Nigerian cross-dresser, Bryan have called out reality star, Gifty over her comments on protesters of the ongoing EndSars movement in the country. 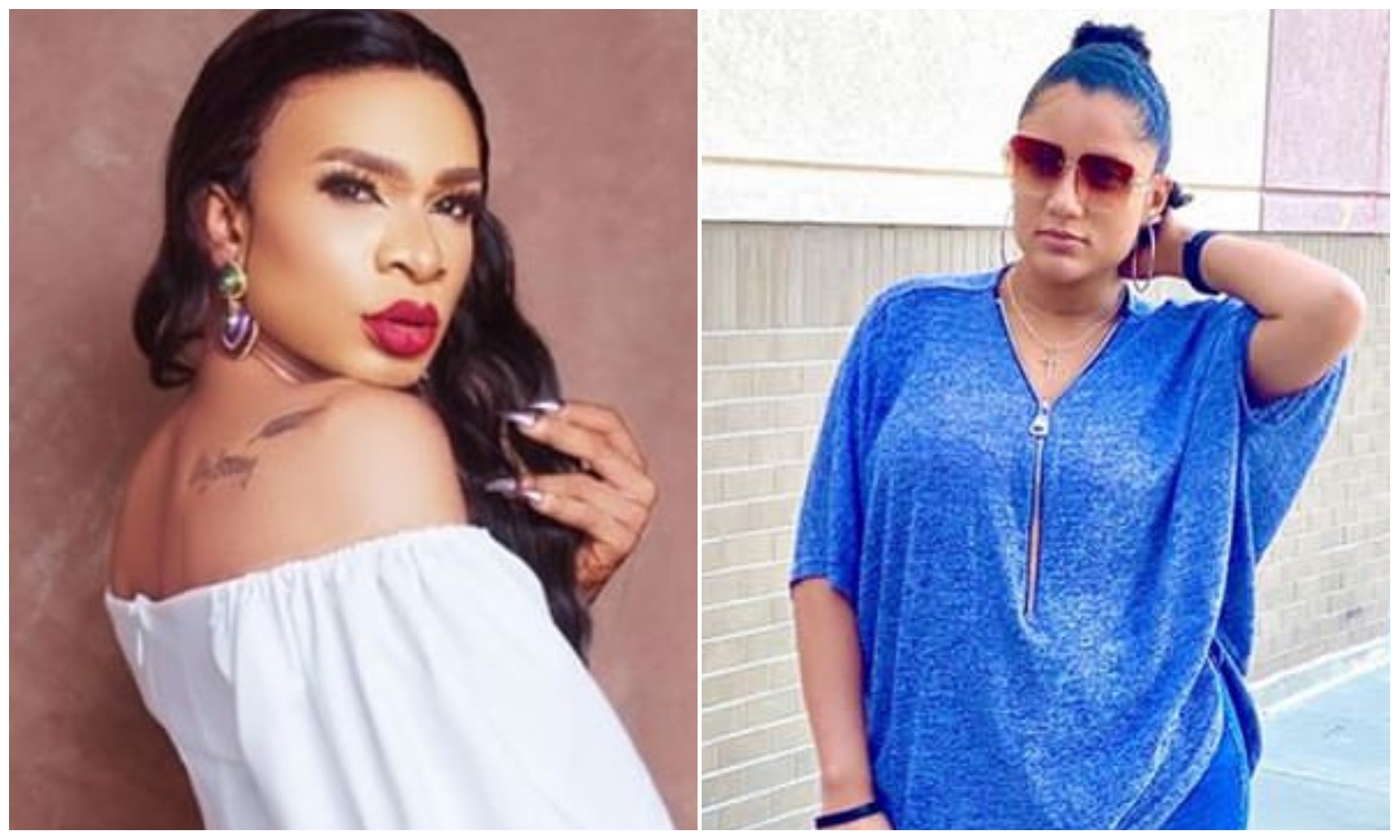 the country, an action that have been condemned by top personalities.

asked what their protest has brought.

According to Gifty, protesting against the Government will only bring more death to

how sad he his took to social media to call out Gifty, who is a mother of one.

saying such statement which she labelled as an insensitive comment.

how stupid her post is as those who lost their life during the protest died for a good cause.

READ
Skales' girlfriend  drops pictures to show how happy they are

not joined the protests will be remembered as a failed BBNAIJA star as well as failed actress. 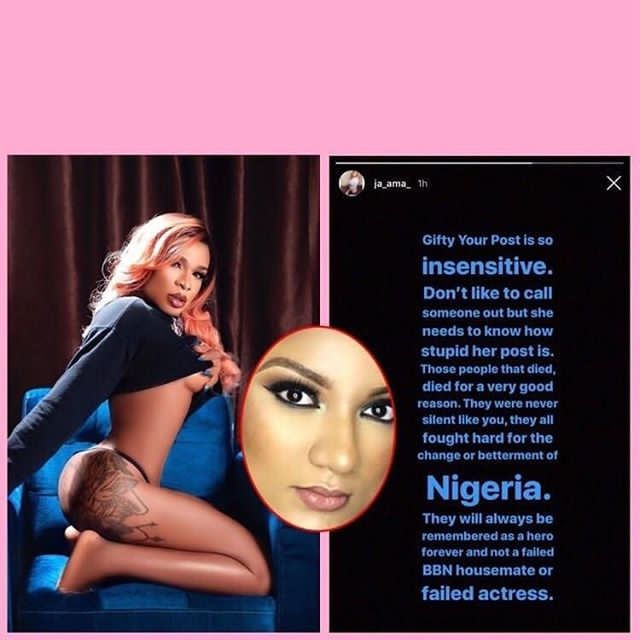 One trapped as building collapses in Lagos