Home Entertainment EndSars: BBNaija’s Khafi breaks down in tears as she reacts to Pres....

Big Brother Naija reality star, Khafi Kareem could do nothing but break down in tears as she reacts to President Buhari’s official speech on the situation of the country. 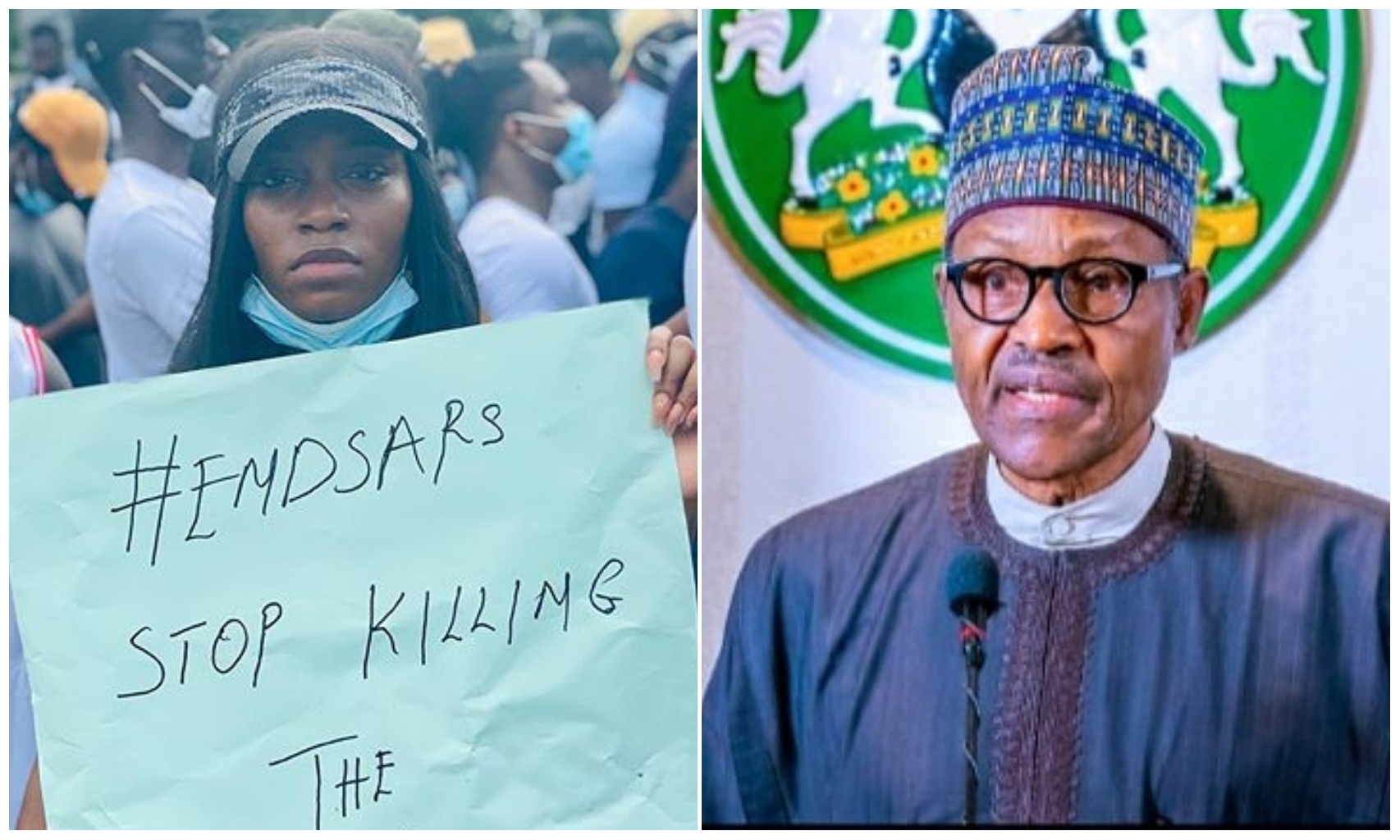 by some men alleged to be that of the Nigeria Army.

In order to restore peace back to the country, military personnel have been

still attacking some public places are still being reported.

country but not too many were impressed with his speech.

during the peaceful protest in Lagos.

nothing to do with the lives that have been lost due to police brutality.

See Khafi reacting to the speech below:

Nigerians across the globe have been protesting against Police Brutality for the past few days and it’s left to see if protest will continue after the President speech.