Multiple award winning singer and songwriter, Folarin Falana popularly known as Falz have opened up on his safety concern amidst the ongoing EndSars movement going round the country. 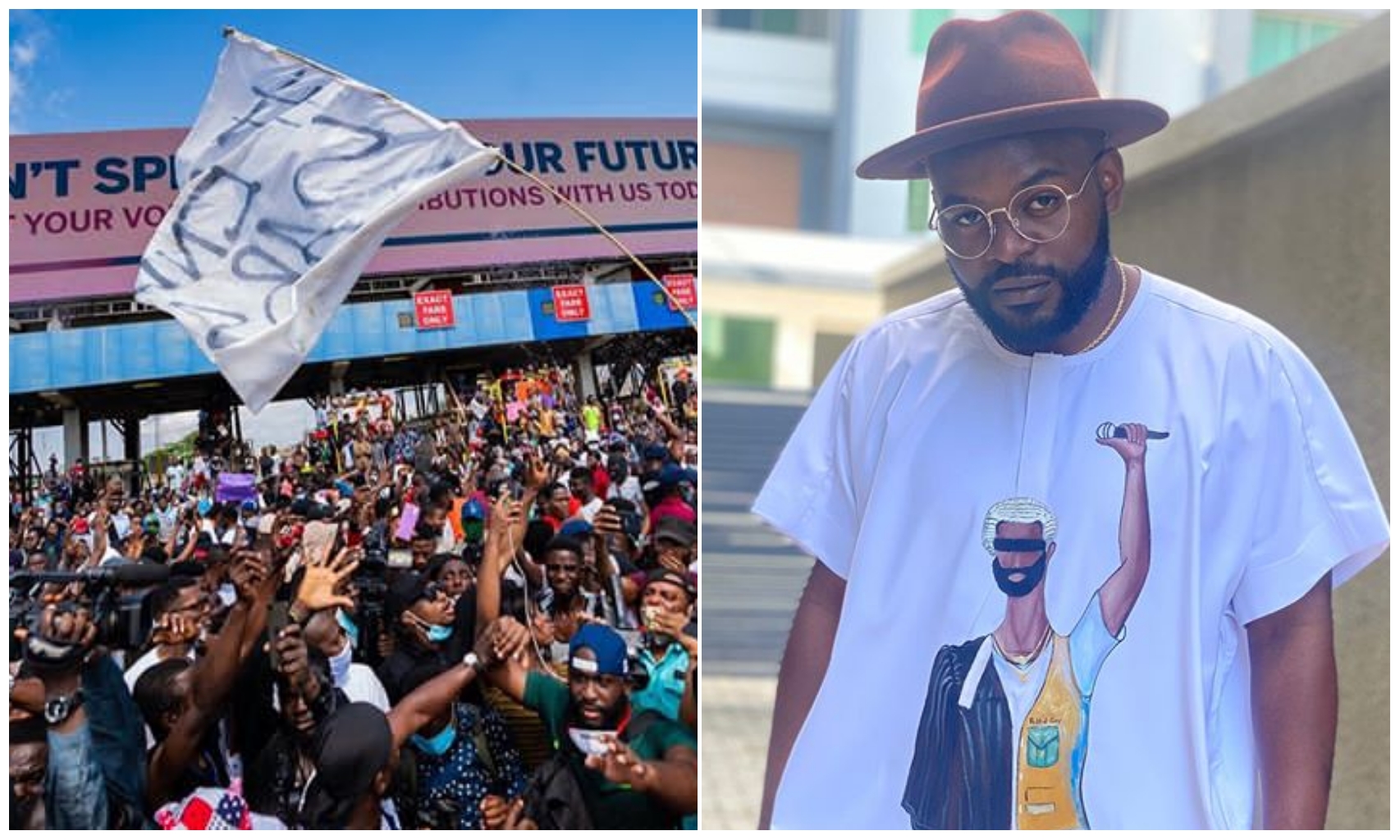 which has been sleeping over the years.

across the country ever since then.

Just as protest have continue, some youths are skeptical of Falz safety as

he led the peaceful protest.

Falz have now disclosed the main point concerning his safety, as he opened up to

rapper, MI, during a live Instagram Video session they had some hours ago.

police brutality in the country.

Prepared for any drama that might happen, Falz stated that he has never been safe in

the country and thus the protest does not mean his safety is at risk.

Falz noted that hospitals have not working well before the protest and so nobody was safe in the country before the movement started.

See video of Falz speaking below:

Yvonne Jegede give fans advice on how to treat there hair