Home Entertainment #BBNaija: Why I didn’t sleep on any man’s bed during BBN –...

Second runner-up at the just concluded Big Brother Naija (Lockdown Edition), Rebecca Hampson, better known as Nengi, has opened up on why she did not sleep on any man’s bed during the reality television show. 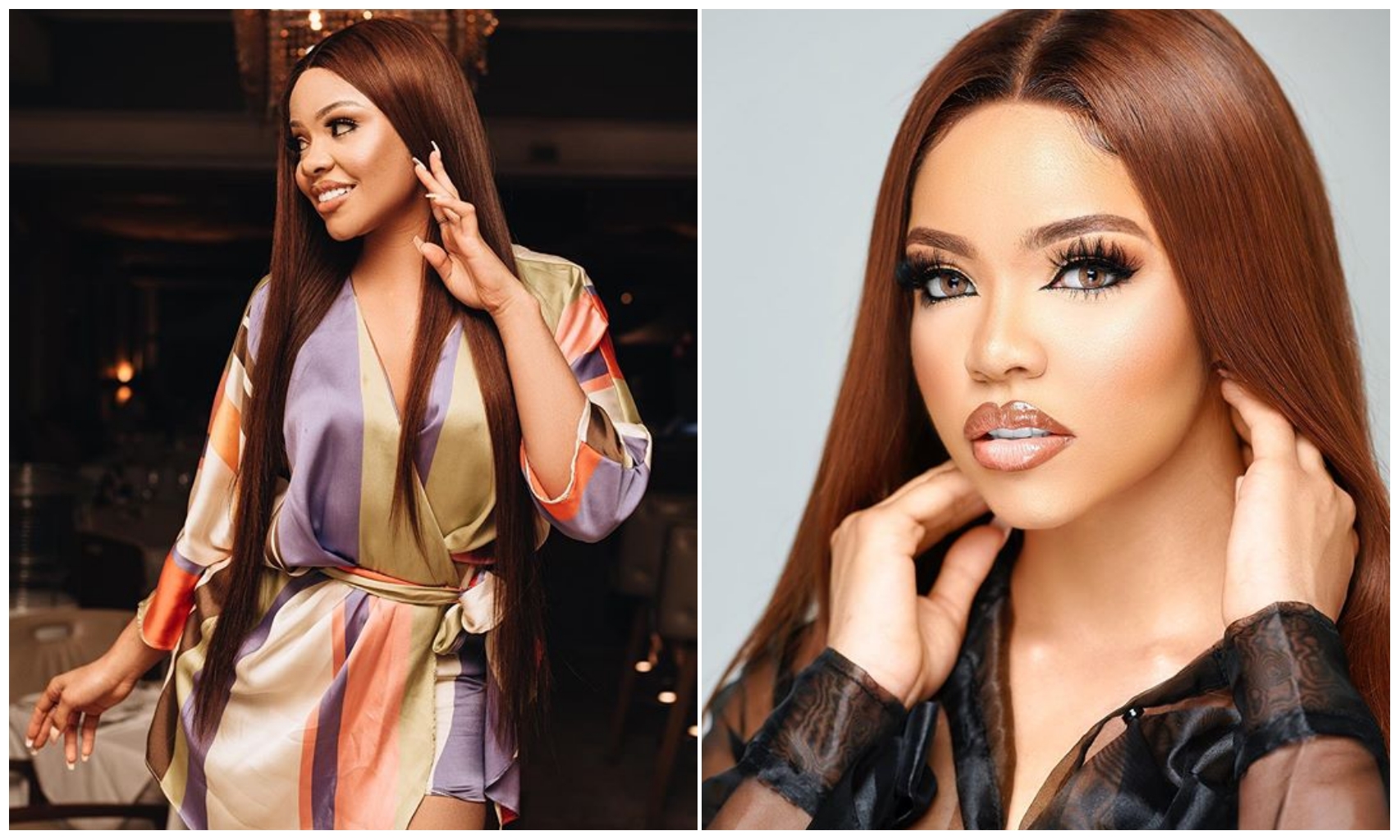 caught fans attention with her entanglement with Ozo but despite that

she never shared the bed with him or any male housemates.

With the show now done and dusted, a lot of indepth secret have been revealed by

participated and Nengi have shared one that will delight her fans and followers.

The former beauty queen, who hails from Bayelsa State, noted that she decided to

create boundaries from the beginning of the competition.

“The housemates felt I wanted every guy and that is crazy. How could I want every guy and still not be with anybody in the house? I never slept on any man’s bed.”

“Even as close as me and Ozo were, I still tried to set a boundary. I could play with people but for me, there would always be boundaries and nobody can cross them.”

“However, people took it the wrong way. They felt since I played with the guys, I must have wanted them.”

“That was the biggest misconception people had about me. As a matter of fact, that was one of the reasons I went for Big Brother in the first place.”

I wanted to correct the misconception that I was just a fine face. And I feel I corrected that notion.”

Different Shades Of Beauty In One Photo- Waje Rocks Braids,flaunts her Boobs In Latest Photo