Home Entertainment “Fighting for the showbiz industry is a waste of time” – Yvonne...

Celebrated Ghanaian actress, Yvonne Nelson, in her recent interview has expressed her view on the Ghanaian showbiz industry. 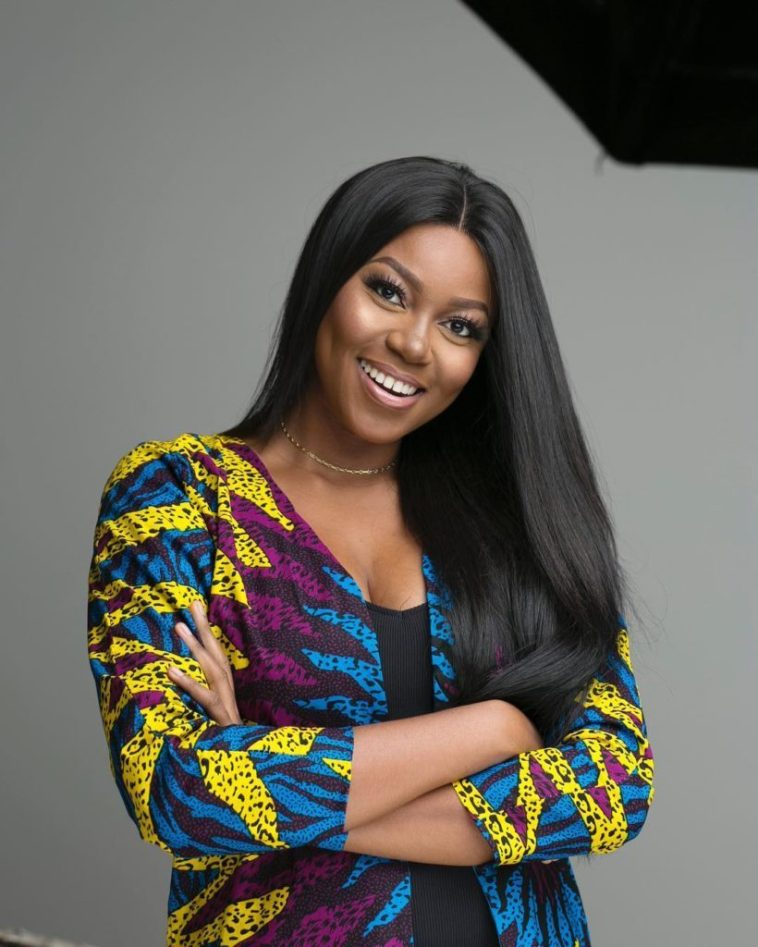 Yvonne Nelson has stated that there is lack of unity in the Ghanaian showbiz industry and thus, fighting for it was  a waste of time.

She said a meeting with the President, Nana Addo Dankwa Akufo-Addo, on the restructuring of the industry didn’t yield any results because of lack of effort from some of her colleagues.

According to her, after a meeting with the president in October 2018 with other Ghanaian actors, Adjetey Anang and Kwaku Elliot, she simply lost interest in a follow-up meeting.

Speaking on Accra based Joy FM, she said: “The last time we went to meet him…it had to do with the industry [for which] we had a proposal. We actually went to see the First Lady first and I think she realised the problem was huge so she was like ‘okay we have to see the president so we went there.”

The award winning actress further stated that she “was supposed to follow up but I did not because I just realised I was wasting my time”.

“I was called again and I told the gentleman that I’m just tired…I just feel like I am trying too hard,” because she felt she was doing this alone.

“We [industry players] are not united” said the actress.

Yvonne Nelson is an award winning  Ghanaian actress, model, film producer and entrepreneur and one of Africa’s most celebrated actresses.

It is a wrap for Ada Ameh – Actor, Charles Inojie states as the veteran actress is laid to rest today (video)