Quite notorious he could be most times, gay rapper Lil Nas X must have boxed himself into another creative masterpiece on this new video. 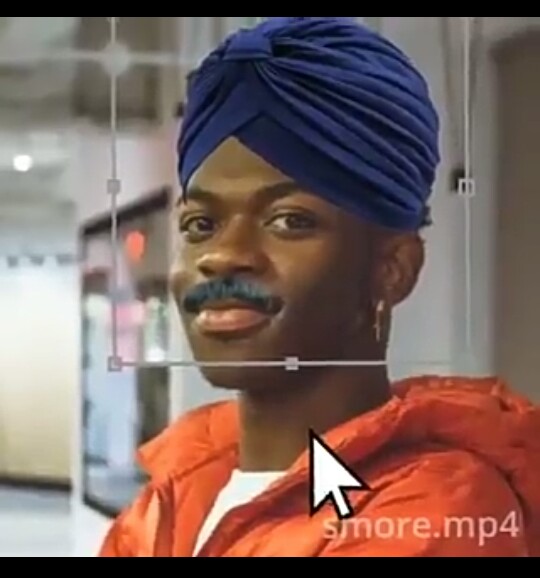 Such is Lil Nas X genuine characters to often have so much fun while flexing, his latest mash up video shows the gay music artiste some chilling mood, highlighting his many ‘faces’ in a different dimension while catching on the vibes in the background.

Presently, the young black rap artiste is taking a break for official music shows and concerts, he’s just having that much needed rest already. See below his mashup creative video as shared on his twitter page: