Girlfriend after his 4 years marriage to actress Osas Ighodaro crashed in 2019. 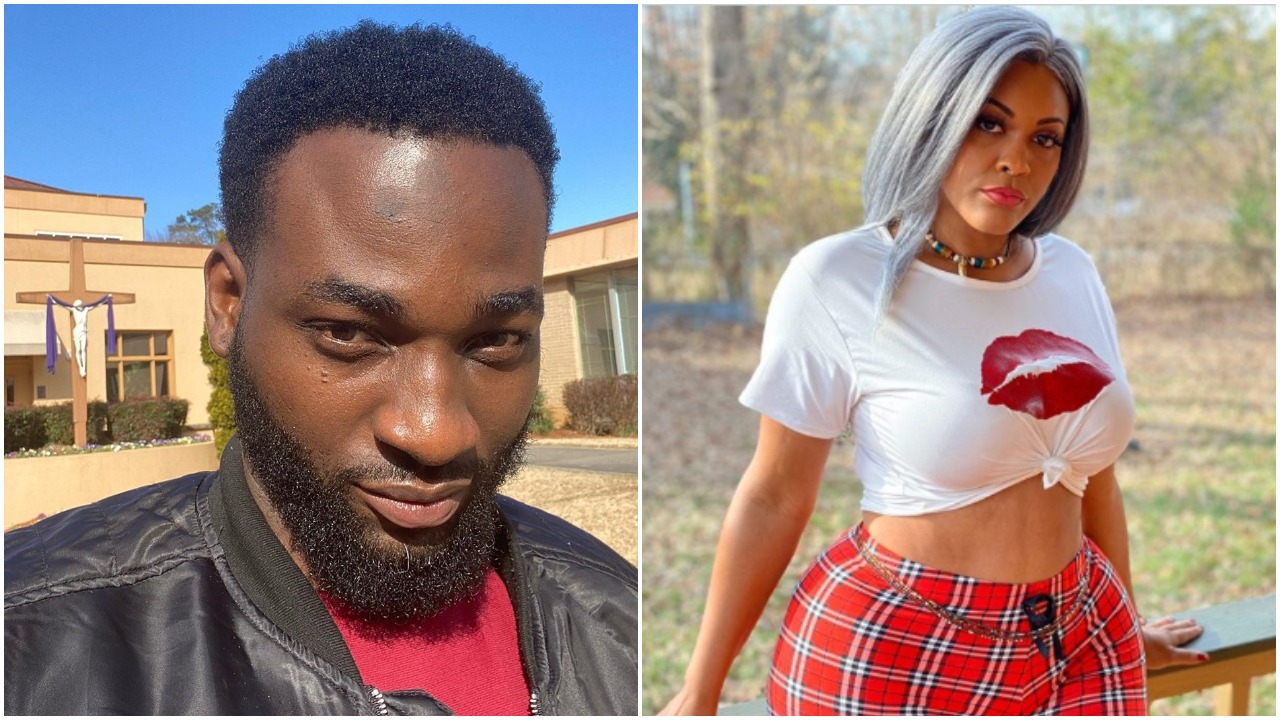 Girlfriend whom gave him a lap dance while they enjoyed time of their lives at the beach.

The name and identity of Gbenro’s curvy girlfriend is yet unknown , like wise her ethnicity.

But judging from the looks of things ,she might just be an African american or a South American.

was seen looking very happy at over the weekend’s AMVCA Award.

Her After Party mood was all goofy as she hit the dance follow with other celebrities partying into the early morning.

Recall that Osas and Gbenro Ajibade got married back in 2015, few years after both

In a recent interview, Gbenro debunked the rumors that he married his ex Wife Osas

because of green card.

Looks like #GbenroAjibade has found love again….he showed off this lady on his instastories……

Defiant Bobrisky says he will “pepper more people” in 2020

“Yahoo boys are not trying to survive, they are trying to Kill people” – Nigerian man rants (Photo)