Wisely known as ‘Tasha’ in the hit TV series POWER, many admirers of her character in the television series can be forgiven for not knowing her real names though. Naturi Naughton, who plays the character ‘Tasha’ Ghost’s estranged wife, has sent great wishes to her colleague on same TV series Rotimi on his special birthday. 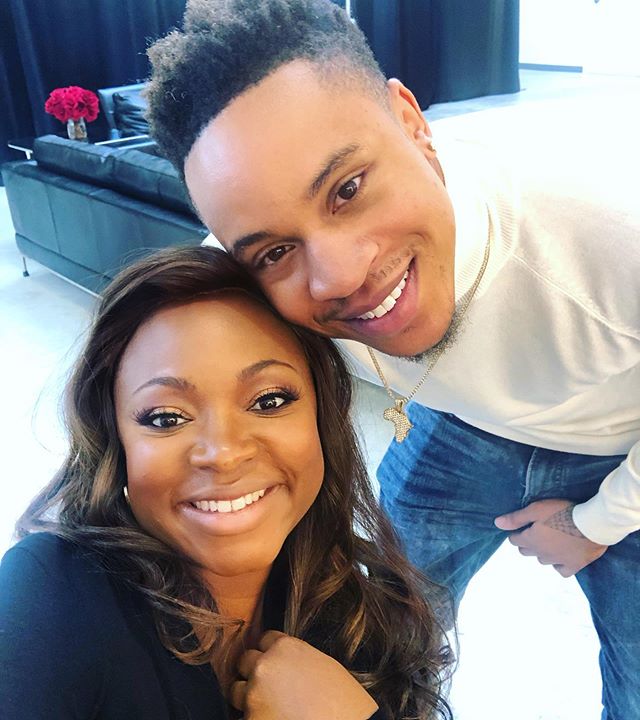 Rotimi, who plays the never-dying character of ‘Dre’ in the hit series, is quite popular among the cast and it sure isn’t surprising the huge dose of love coming his way already. And Naturi Naughton has sent good tidings to him via her instagram page, even as far as describing him as “King” in her note.

Happy Birthday to this King @rotimi 🙏🏾 I’m so proud of you and I’m happy the world gets to see your light! Continued blessings my bruddah! ❤️🔥 👑