Former big brother naija star, Tobi Bakre have ignited the wrath of some fans after he flaunted his new found body shape. 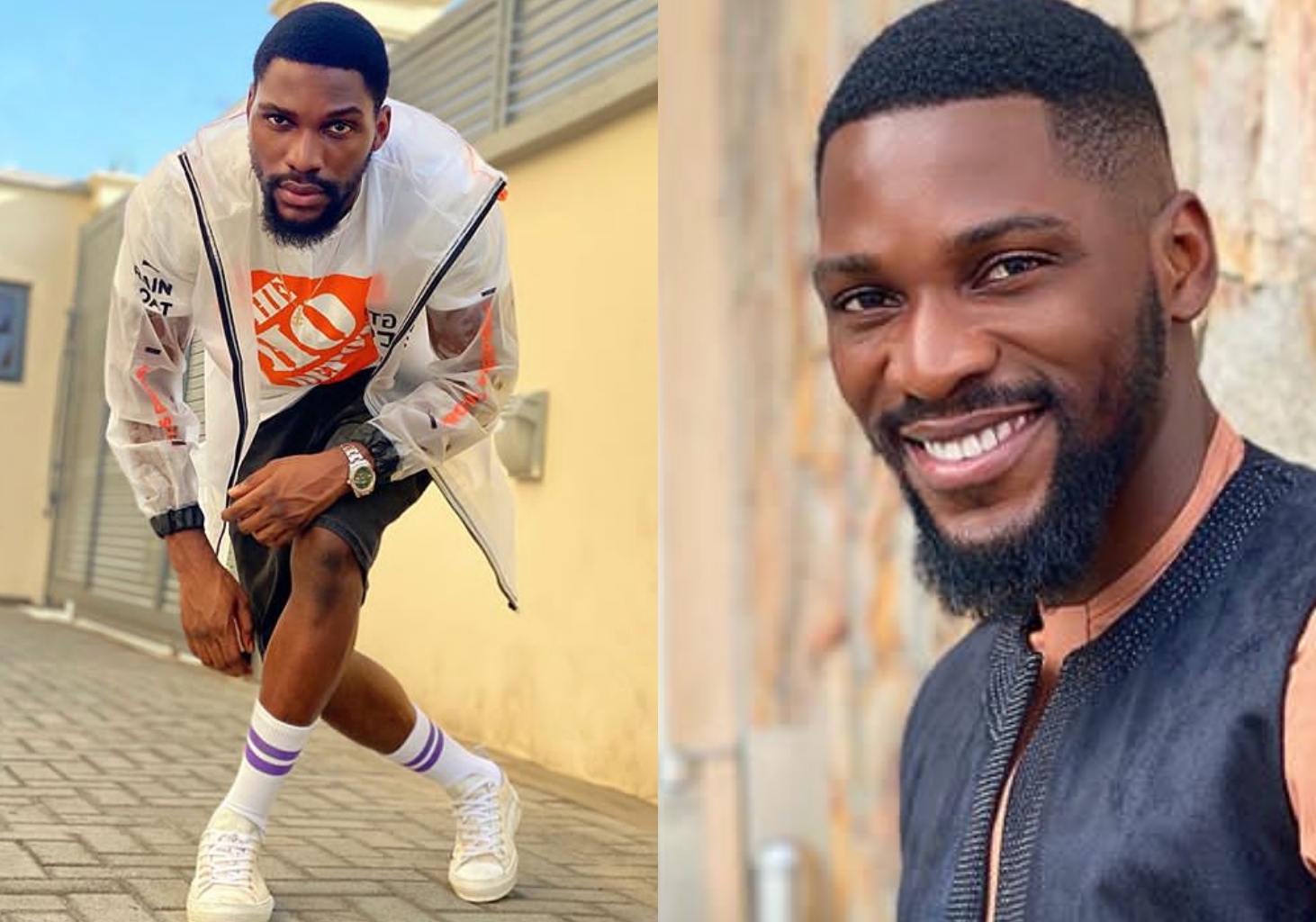 dress sense have become one of the secrets behind his magic on ladies.

when it comes to fashion as he showcase his new physique which has become the talk of the town.

However, he was shocked by a fans who asked him to try and shave his armpit first before trying to impress them.

during the lockdown period, others added that he should try and put something on.

See the picture he posted and fans reactions below: 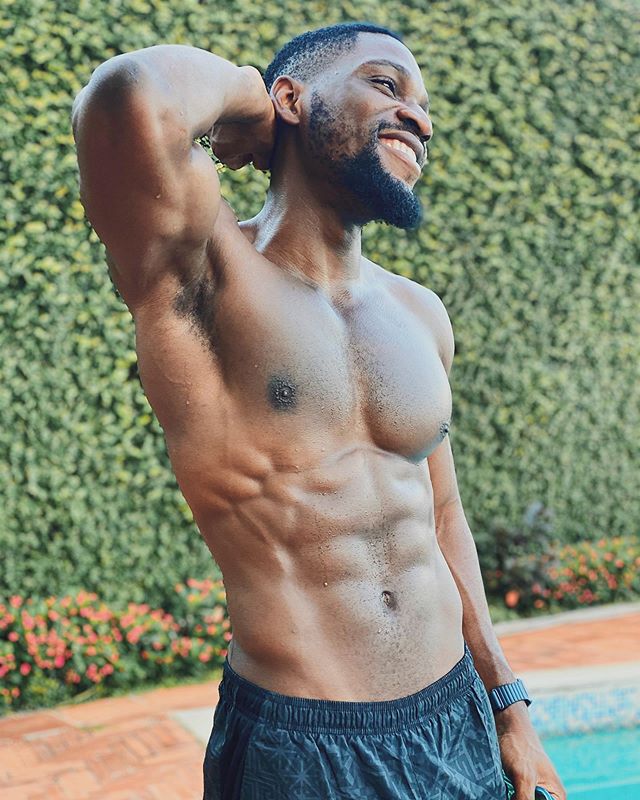 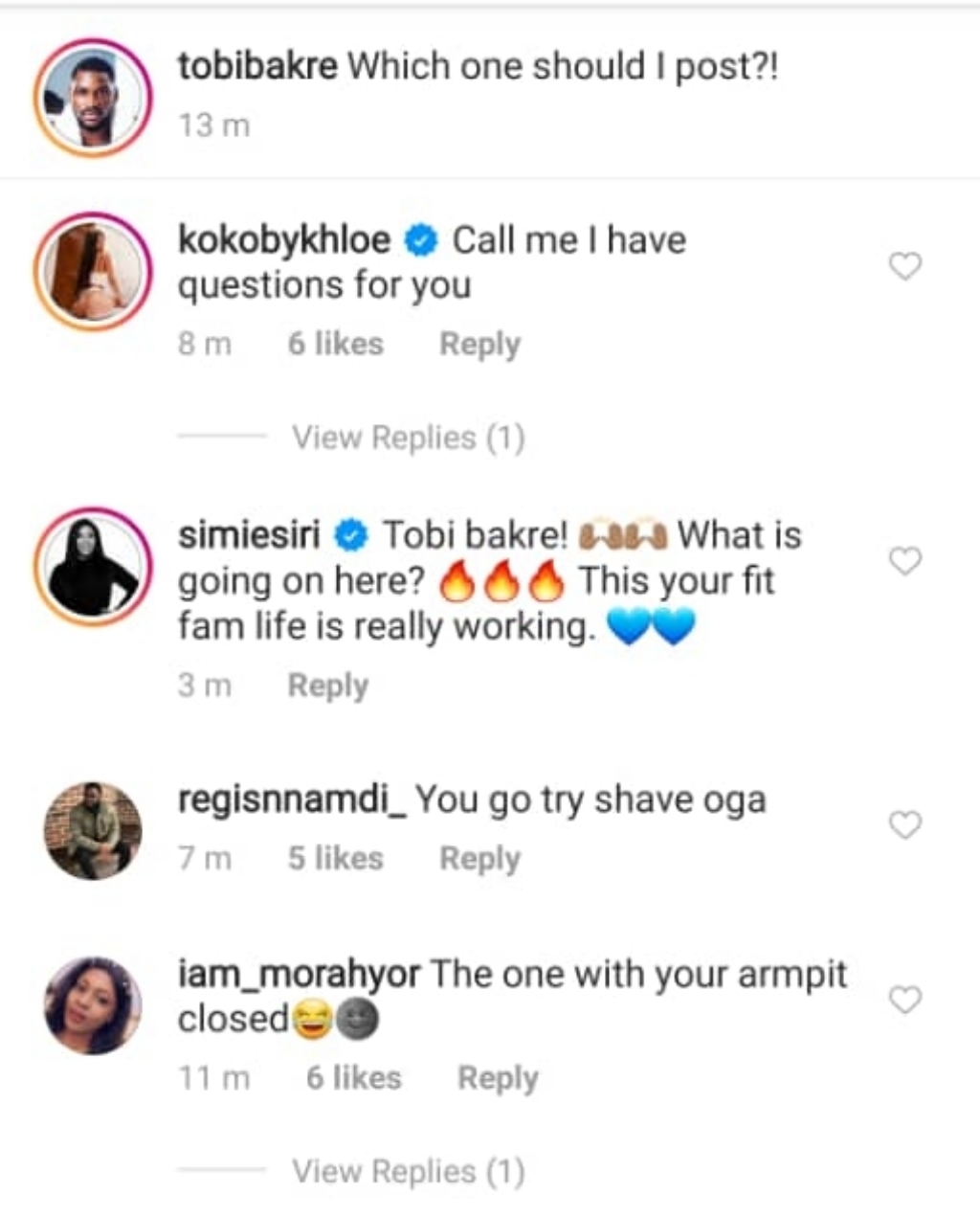