Nigerian Famous Actress Funke Akindele and BBnaija super Star Tobi Bakre are definitely up to something super hot and spicy. 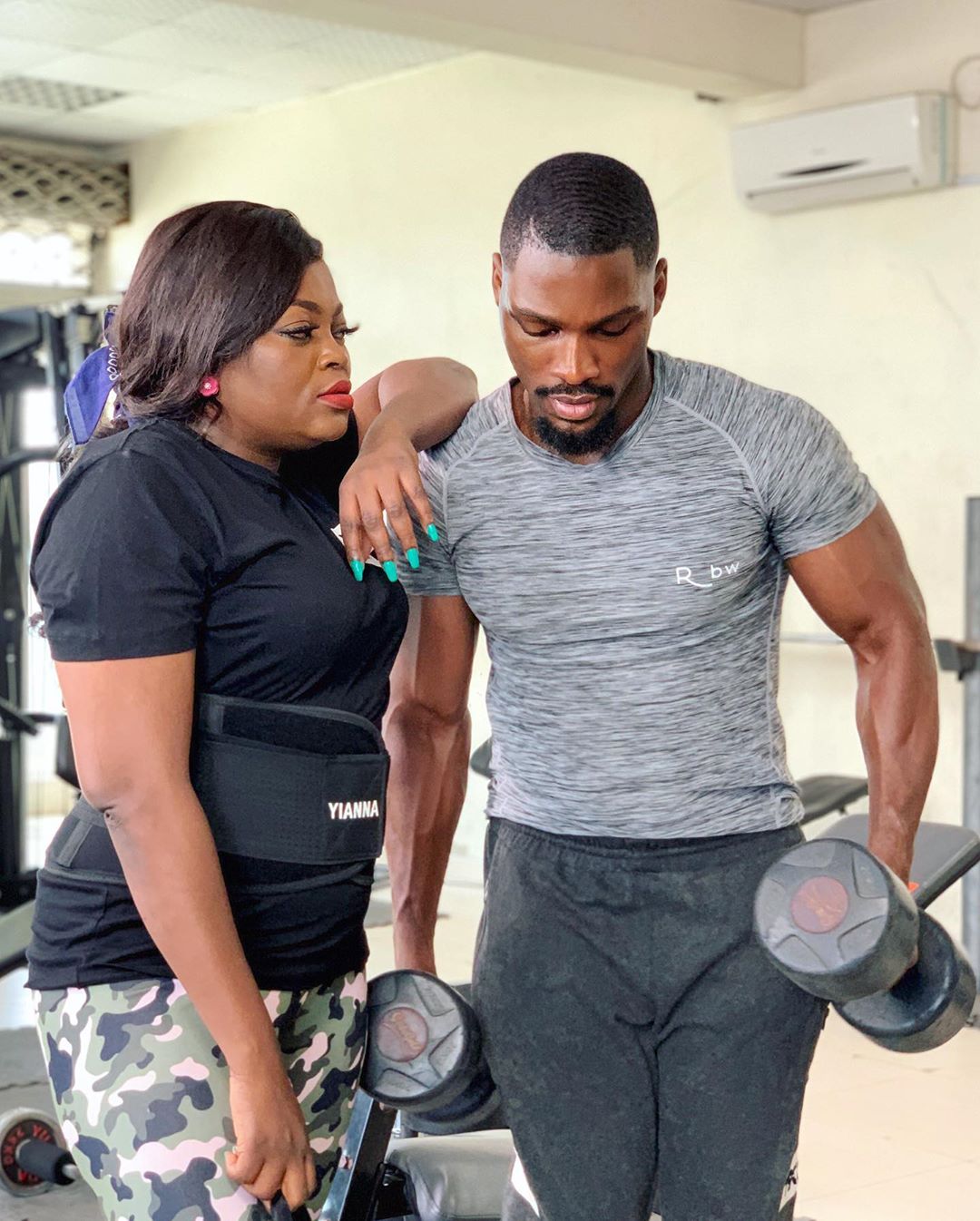 As new photos of both celebrities surface on the internet moments ago, showing both of them at the gym working it out.

Tobi Bakre whom shared the hilarious photo, left an interesting and mouthwatering caption on it, saying the best caption wins 10,000 for free. 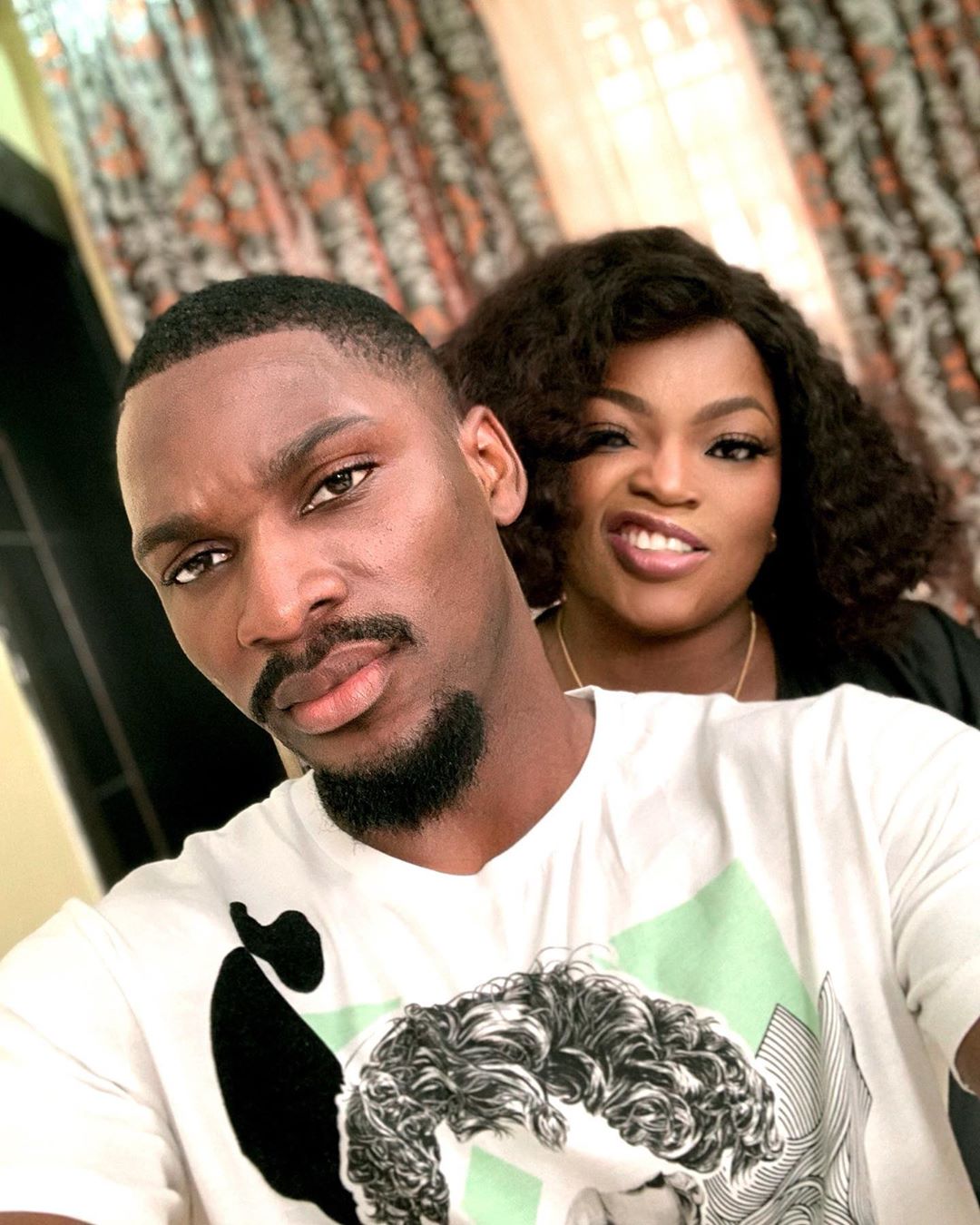 Recall that Tobi Bakre become an instant Sensation in the BBnaija Reality Show edition of 2018 as he formed a bond with Alex Unusual and also Miracle the eventual winner.

More also Tobi is from a very rich home , whose parent resides on the island.

“Some representatives of BBNaija love to hate, not all are positive” – Khafi