Home Entertainment I am more interested in talent than popularity –  Movie producer, Shirley...

Award winning Ghanaian filmmaker,  Shirley Frimpong Manso has disclosed that one’s fame does not guarantee the person a role in her movies but she prefers selecting people who are talented  in acting. 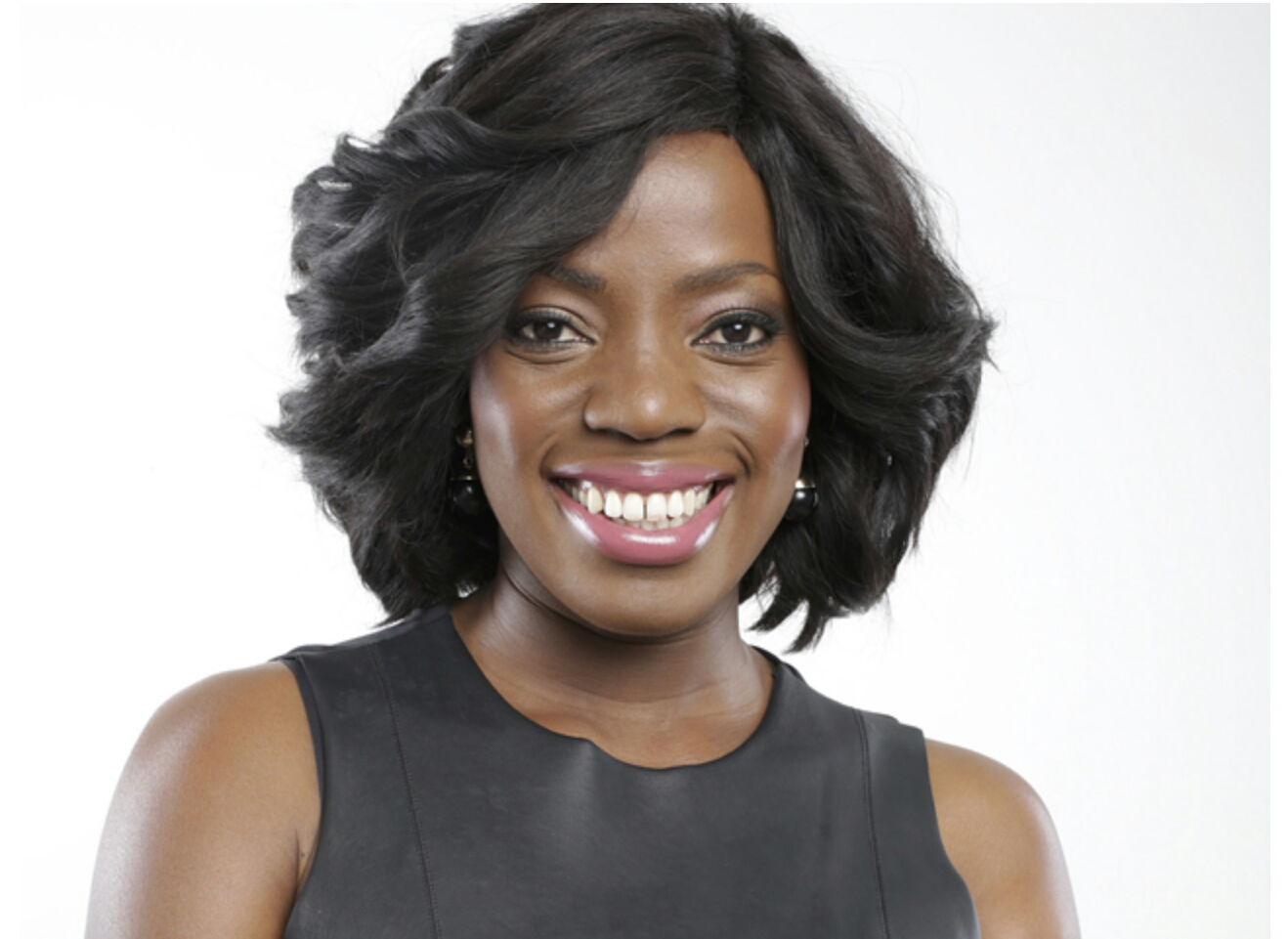 Most people are of the notion that the more famous or popular an actor is the higher the chance of him or her getting movie roles but Shirley operates on the opposite of that assumption.

In a recent with Graphic Showbiz,
She said that; ” “I love to go in for talent instead of popularity, that is how the industry will survive”

Furthermore, Shirley who has worked with a lot of big names in the movie industry, refuted claims that she only works with popular actors and actresses in making her movies.

“That is not true. I work with young actors, every day we are scouting for young talents. In fact, my assistant is a very young person who is good at this job,” she said.

Shirley Frimpong-Manso is the founder and CEO of Sparrow Productions, a film, television and advertising production company and also one Ghana’s best film producers and directors.

She has produced and directed  popular movies such as Perfect Picture, Scorned, Contract, Potato Potahto, Life and Living It, Adams Apples among others.

Father DMW’s crush, Evss dance to his new single written for her (Video)