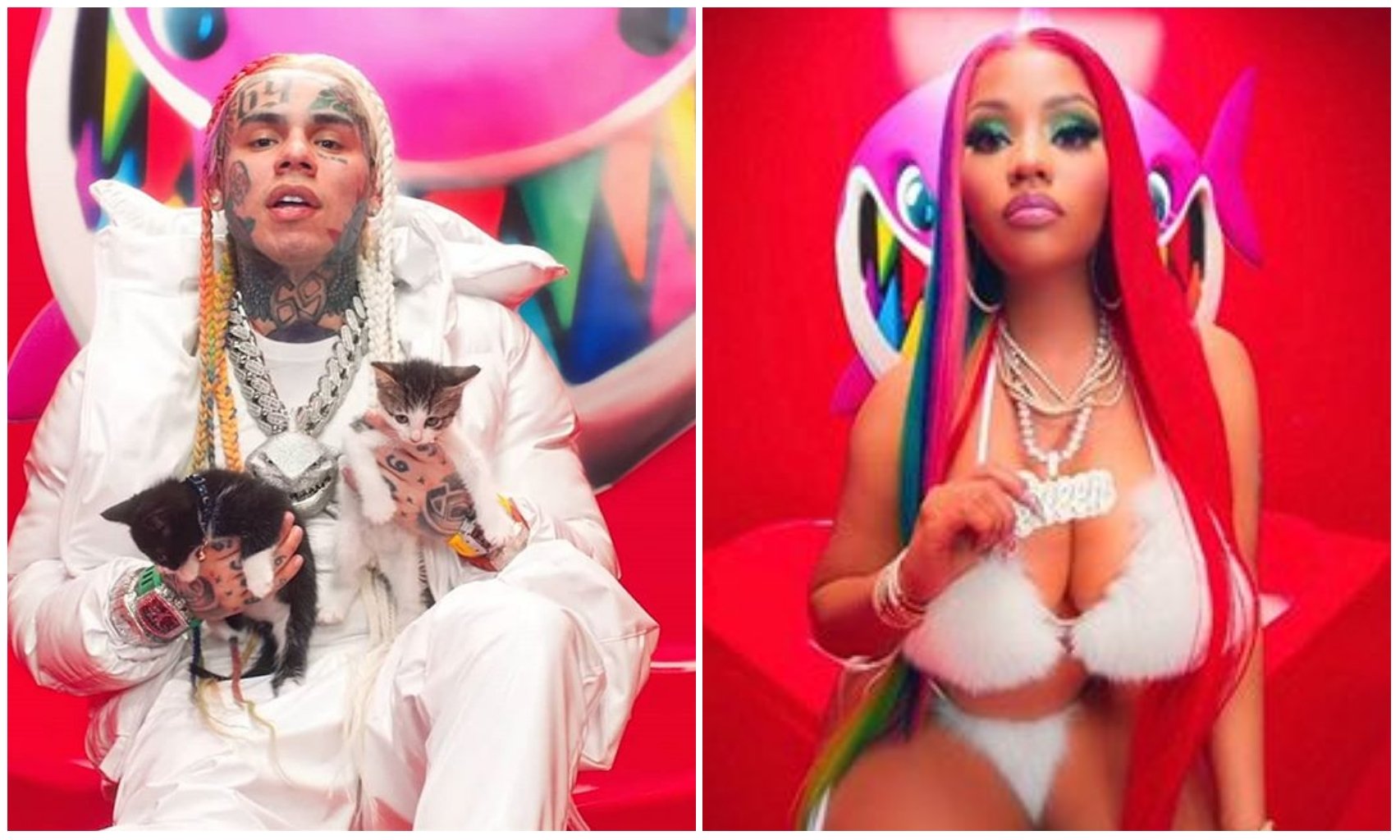 move that marked her first appearance on the leader board

at home jumped on a collaboration with Nicki Minaj and it’s now paying off.

and this has been well received on all streaming platforms.

Trollz video now has over 46 million views, the first time an hip hop video will be having such numbers in less than 24 hrs.

Not taking the milestone for granted, Nicki Minaj took to her Instagram Page to thank her fans and followers who have been as she hopes to continue making them proud. 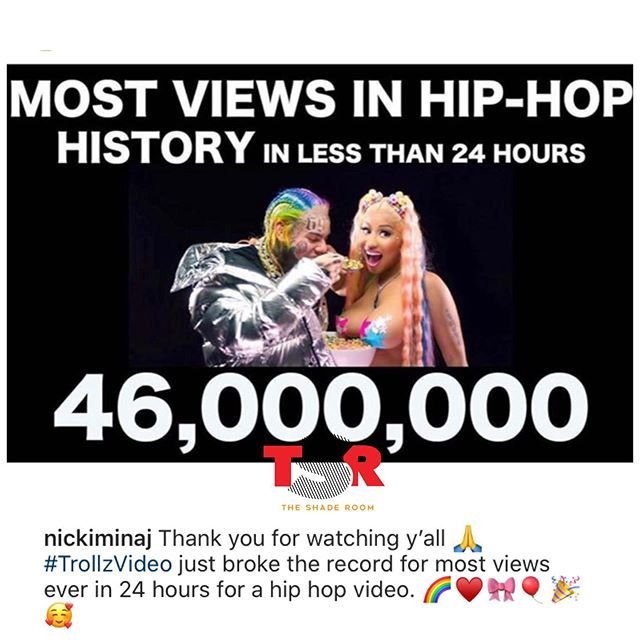 ‘R*pe is a nasty act, I will never partake in it’ – Rapper Zoro reacts to rape allegation