Popular media personality, Denrele Edun has taken to social media to celebrate his 39th birthday with some eye popping pictures. 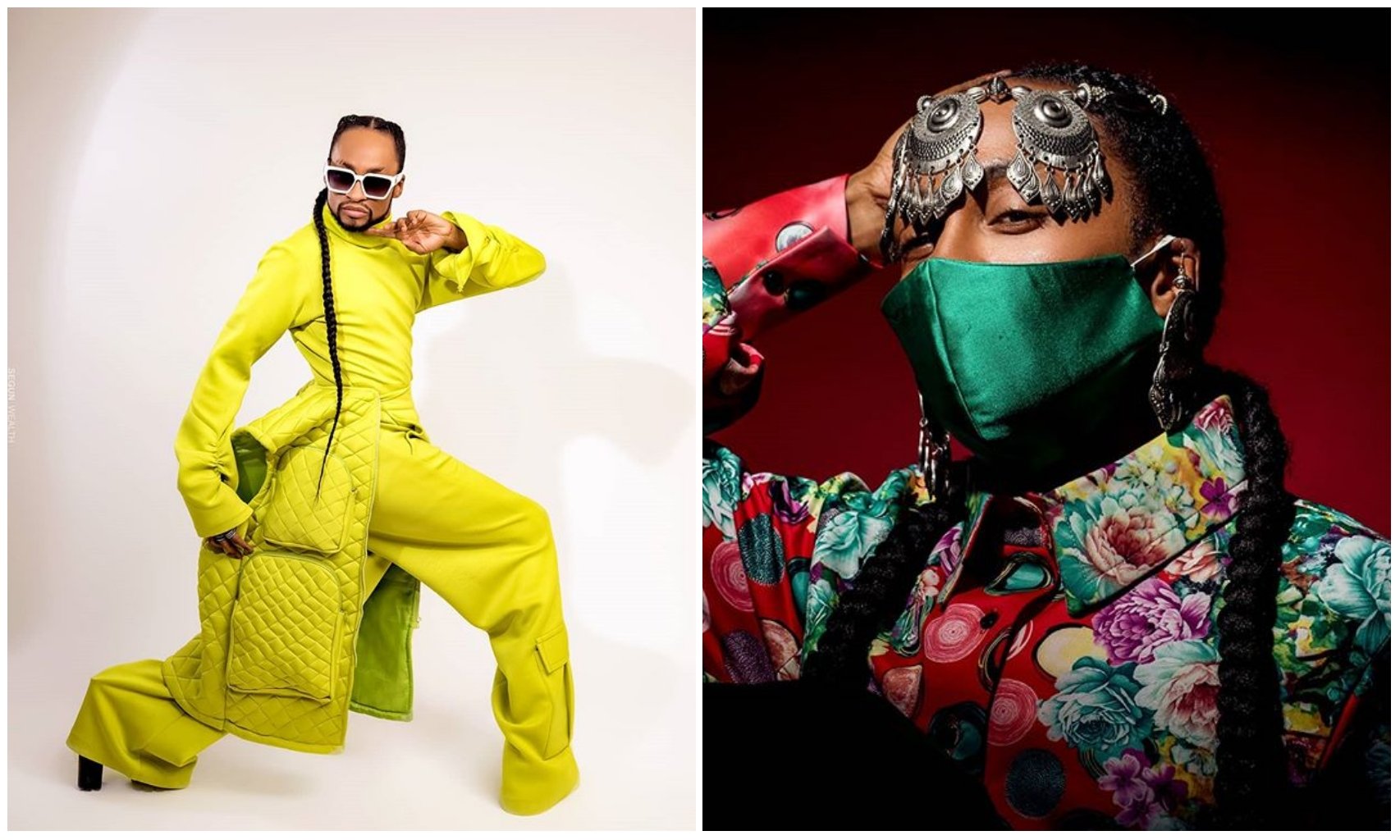 The award winning television presenter have always shown how

Denrele Edun clocked 39 today, June 13 and made sure the new milestone

was celebrated in a way fans and followers will never forget in a lifetime.

most fashionable celebrity in the entertainment industry.

Dressed in some colourful outfit, Denrele Edun captioned the picture

in an industry that’s filled with talented celebrities.

Not taking the new milestone for granted, Denrele Edun also stated how

thank fans and lovers who have been supportive ever since he rose to limelight. 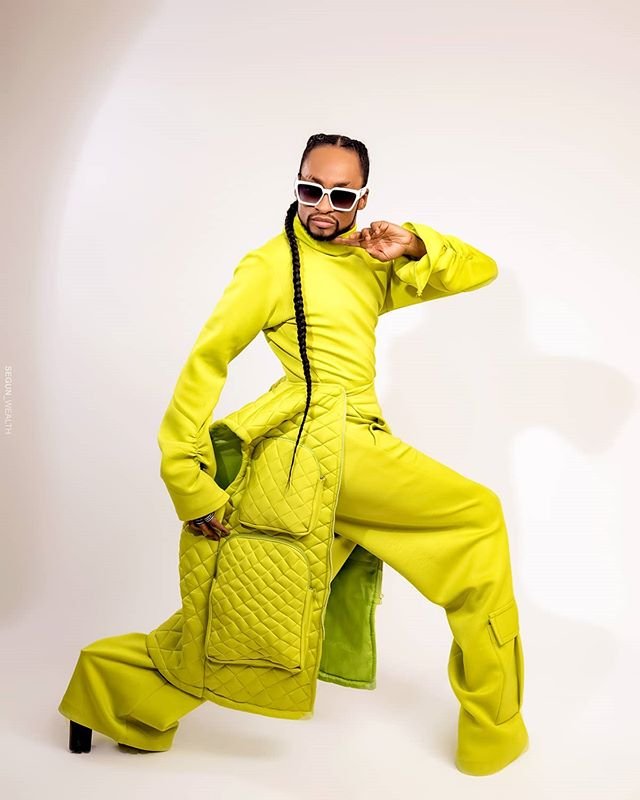 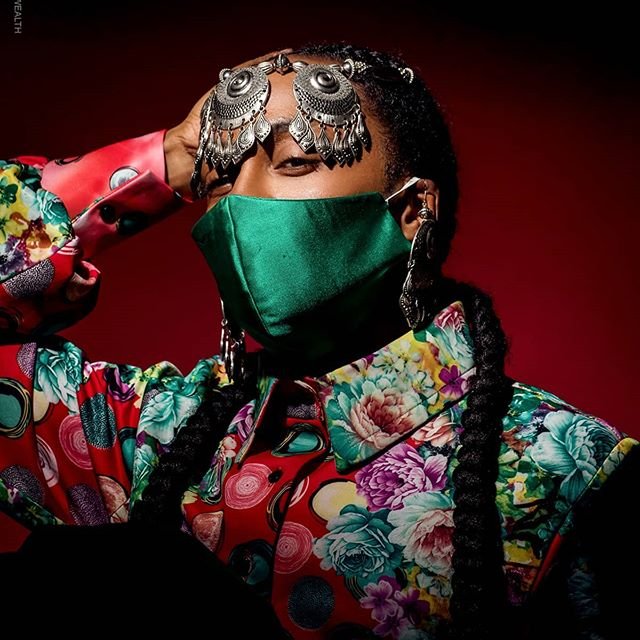 Denrele Edun is famously known by some fans with his hairstyle that some tagged as the craziest in the industry.