Home Entertainment I am now an international artiste – Patapaa brags

The latest Ghanaian music sensation, Patapaa Amisty also  known as Patapeezy, has given himself the status of an international artiste. 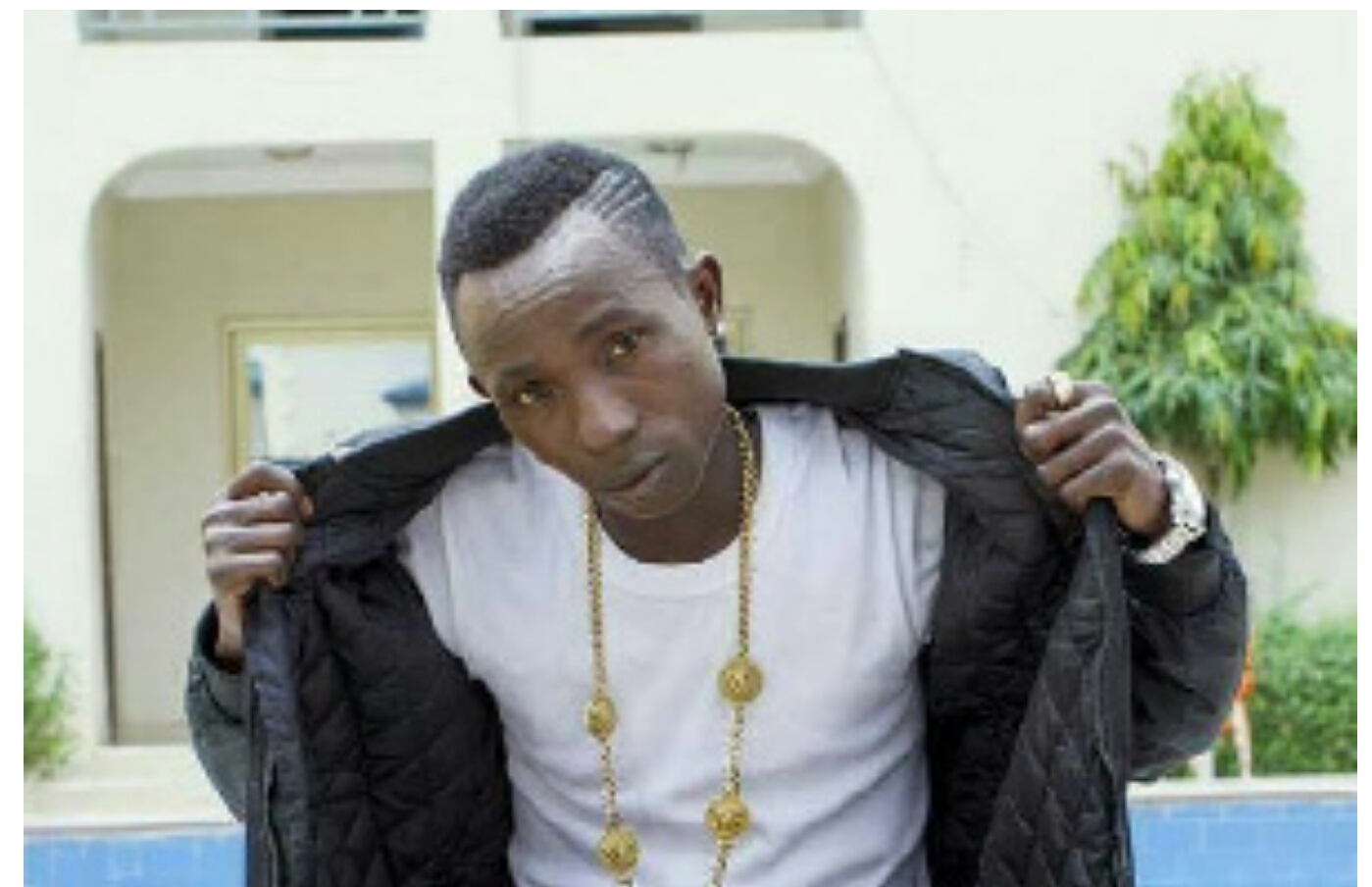 Patapaa stepped into the limelight when his song “One Corner” became a massive hit not only in Ghana but in other African countries such as Nigeria.

The hit gave him a lot of recognition.   He further maintained his  permanent spot in the limelight when he dropped “scopatatumana” song and the term has been used severally on social media.

Futhermore, due to his popularity, Patapaa has declared himself an international artiste. He disclosed this during an interview with Joy News at the launch of his debut album held recently at the Swedru Sports Stadium in Ghana.

The ‘One Corner’ hitmaker said;
“…Let me tell you one thing, I am now an international artiste, one corner was everywhere and now Scopatumana is trending everywhere”, he said.

Patapaa launched his maiden album at the Swedru Sports Stadium barely  two years after stepping into the music scene.

Reports say fans at the event were still up on their feet and singing along to the songs on the album even after 6 am!!!.