After her 2018 miscarriage, Hollywood actress Shay Mitchell has every cause to be happy and thankful as she is steadily expecting hee first child. 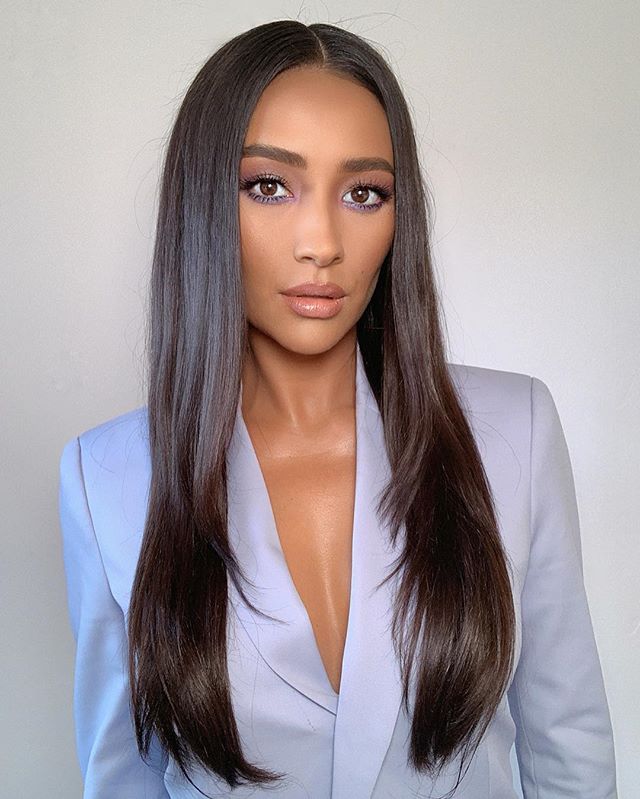 The 32-year-old actress is currently expecting her first child with her husband Matte Babel, and has said she wasn’t aware humans could “pee as much” as she has been during her pregnancy, as she’s been going to the toilet so often she’s started wearing adult diapers to prevent her from having to dash to the bathroom multiple times a night.

She confessed: “You wanna see something? Honestly guys, I’ve never known that somebody could pee as much as you do when you’re pregnant. I swear to God, in a half an hour, I went to the bathroom probably about 22 times last night to the point where I was like I’m f***ing wearing diapers.” 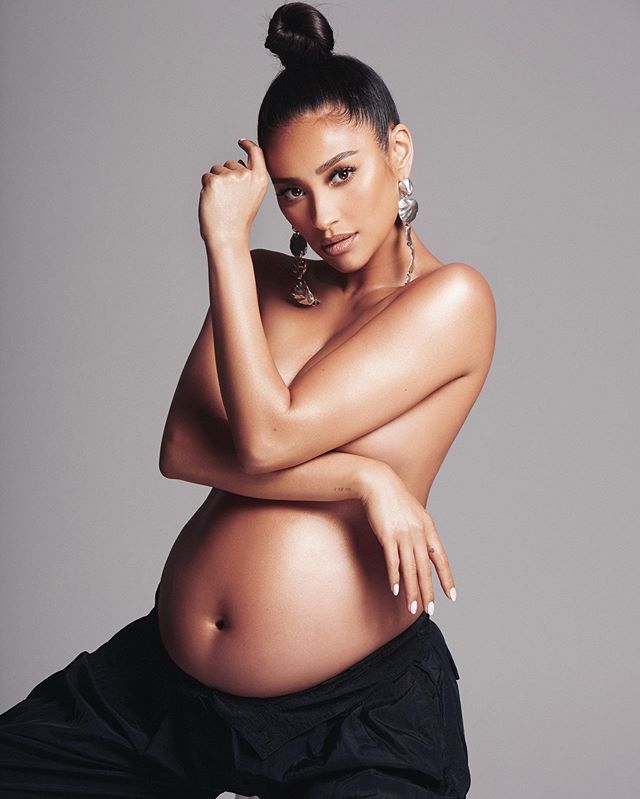 “I’m literally wearing a full-on f***ing diaper. Because it gets so annoying going to the bathroom all the time … This isn’t even an ad for Depends,” Mitchell admitted.

Meek Mill Celebrates Beating The Streets After Getting Off Probation