Home Entertainment I am the Boss Lady – BBNaija’s Ka3na brags as she cruise...

Evicted housemate at the ongoing Big Brother Naija ‘Lockdown’ show, Ka3na have shown the world why she’s called the ‘Boss Lady’ as she cruise in a private jet. 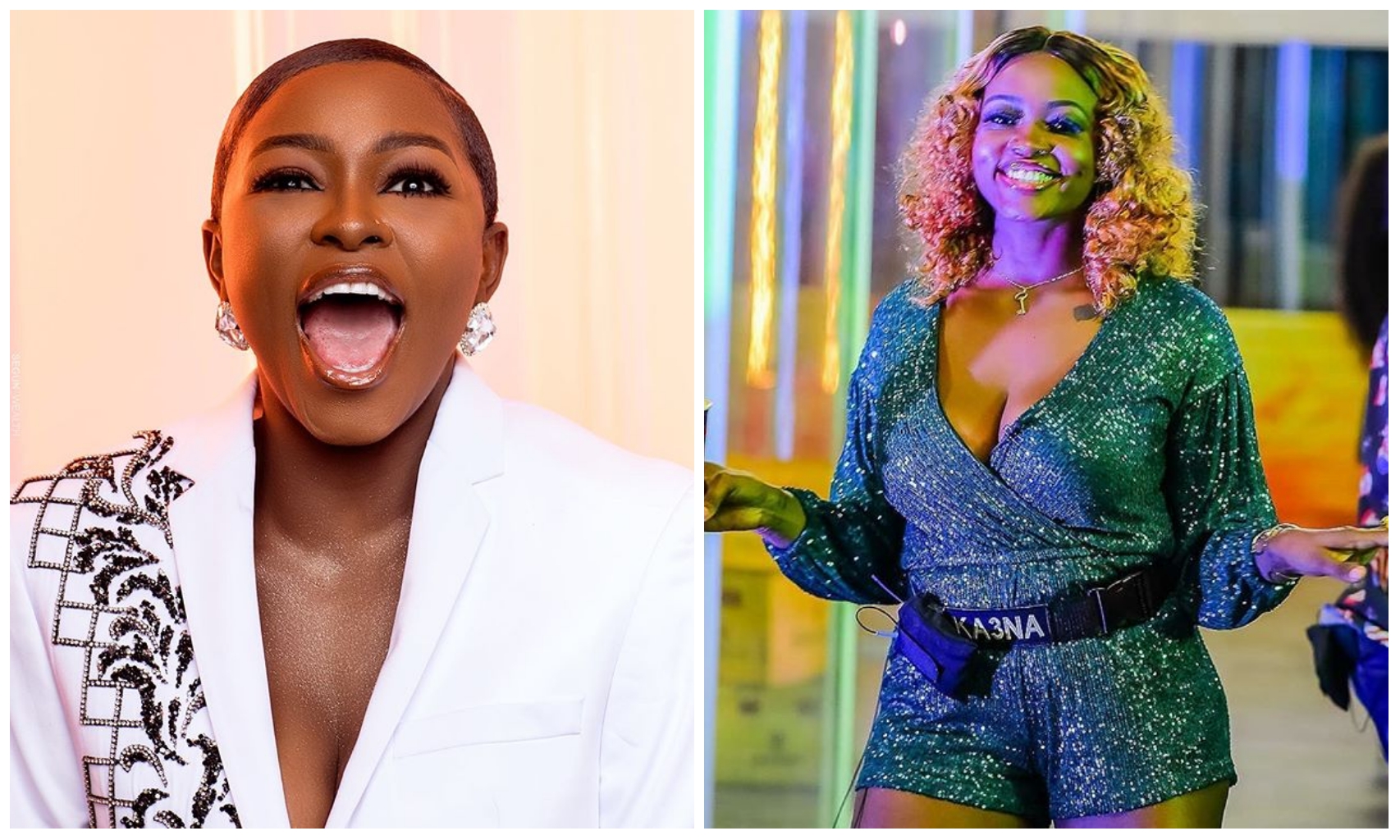 show in Africa, BBNaija but she has been able to catch fans attention with her

short stay at the reality show.

As life after Big Brother Naija begins, Ka3na have begin to show the world why

she’s being regarded as the Boss Lady as she cruise in a private jet.

on from her eviction.

See her picture below: