Home Entertainment I have never owed my staffs Salaries 7 years since I Started...

Record label owner Don Jazzy recently shared a post on social media to hint at the kind of employer he is.The Mavin Records boss disclosed that he has never owed salary in his seven years of running his company. 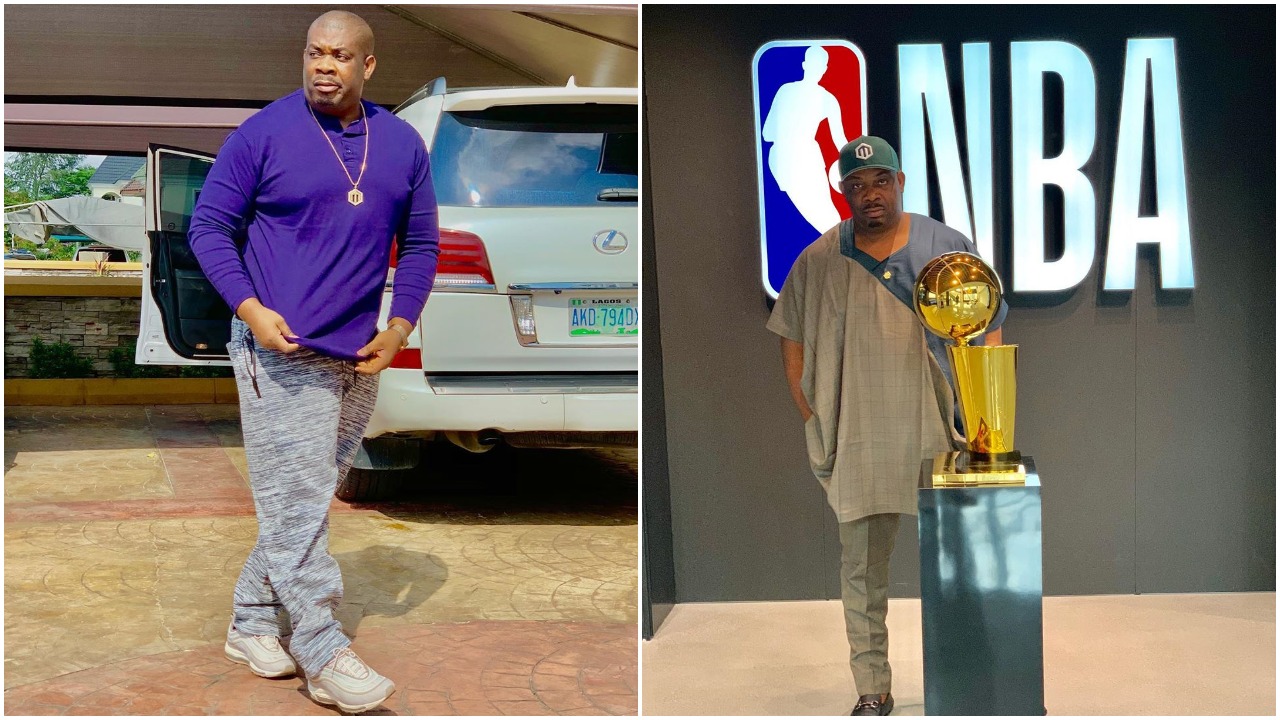 Several internet users commended the ace producer in his comment section Nigerian music business mogul Don Jazzy, recently took to popular micro blogging platform, Twitter, with a post in which gave off a major hint as to the kind of employer he is. The Mavin boss while dismissing submissions that people in the entertainment industry are not serious, revealed how he treats the members of staff under his employment. Don Jazzy said he has over 35 employers working for him, and in the seven years of operating his business, he has never had any reason to owe them their salaries.

He said not all the other ‘serious companies’ can boldly come out to say the say.

No be say na mouth. I keep hearing entertainers are not serious blah blah blah. I can proudly say I have over 35 staffs and for 7 years of MAVIN. I never owe salary. Not all your serious companies can say that sha. ????

Nollywood actress, Sola Sobowale over the moon as she bags honorary doctorate degree