Home Entertainment I learnt how to speak British English from Stefflon Don – Cynthia...

Veteran Nigerian singer and songwriter, Cynthia Morgan have revealed how she learnt the British English s she noted that it was from Stefflon Don, Burna Boy’s girlfriend. 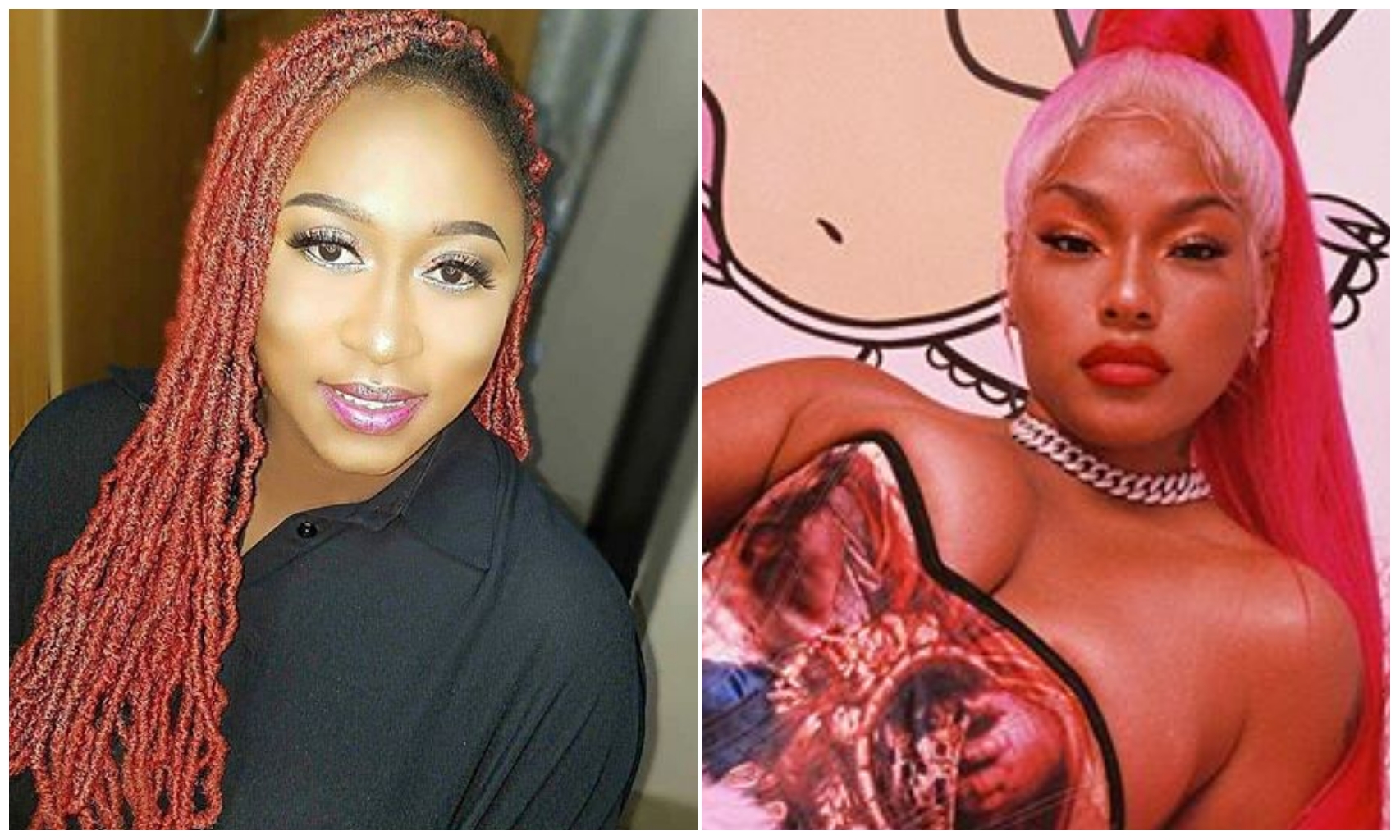 media for the last few days.

helping ever since she started her music career.

According to Cynthia Morgan, she learnt her British English from Stefflon Don who

have been dating afropop singer, Burna Boy, for the past few years.

as she’s been consistent in dishing out hot tracks.

Cynthia Morgan will be eager to learn from her more as she hopes to revive her career which have not been too impressive for the past few months. 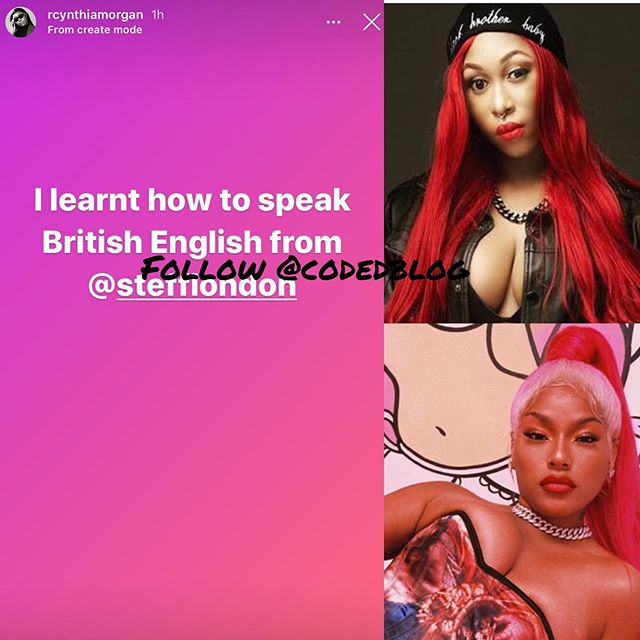