Afrobeat singer and songwriter, Fireboy DML has a message for all critics and trolls claiming he’s off the big stage as he says I made a statement 6 months ago. 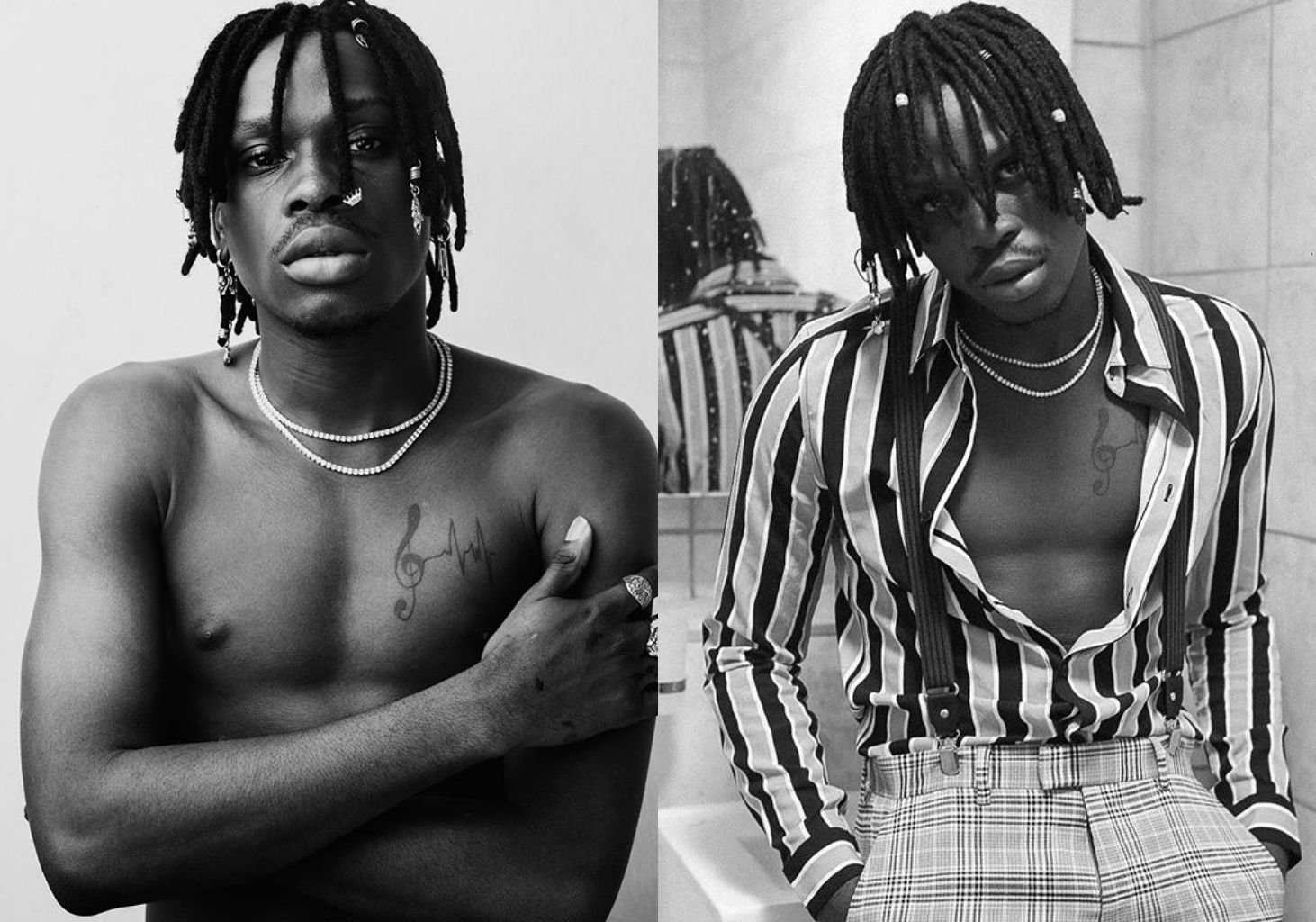 into the big stage as his singles and album have been well received by fans.

From Vibration to Jealous to Scatter, Fireboy have been showing fans and

celebrities he’s not in the industry to play but to leave a mark.

does not look like one that will be getting back to the top where he was some months ago.

not have anything to prove again.

Sharing a picture of himself, he wrote:

“made a statement 6 months ago and i didn’t have to say anything else since then. grateful.”

made a statement 6 months ago and i didn’t have to say anything else since then. grateful.

album despite that he just joined an industry that’s filled with talented artiste.

pandemic Coronavirus crisis started and will be eager to get back on yract once the whole world get over the crisis.