Home Entertainment “My brother is a reflection of me” – BBNaija’s Mike celebrates his...

Former big brother naija star, Mike Edwards has taken to social media to celebrate his brother whom he claim is a reflection of him. 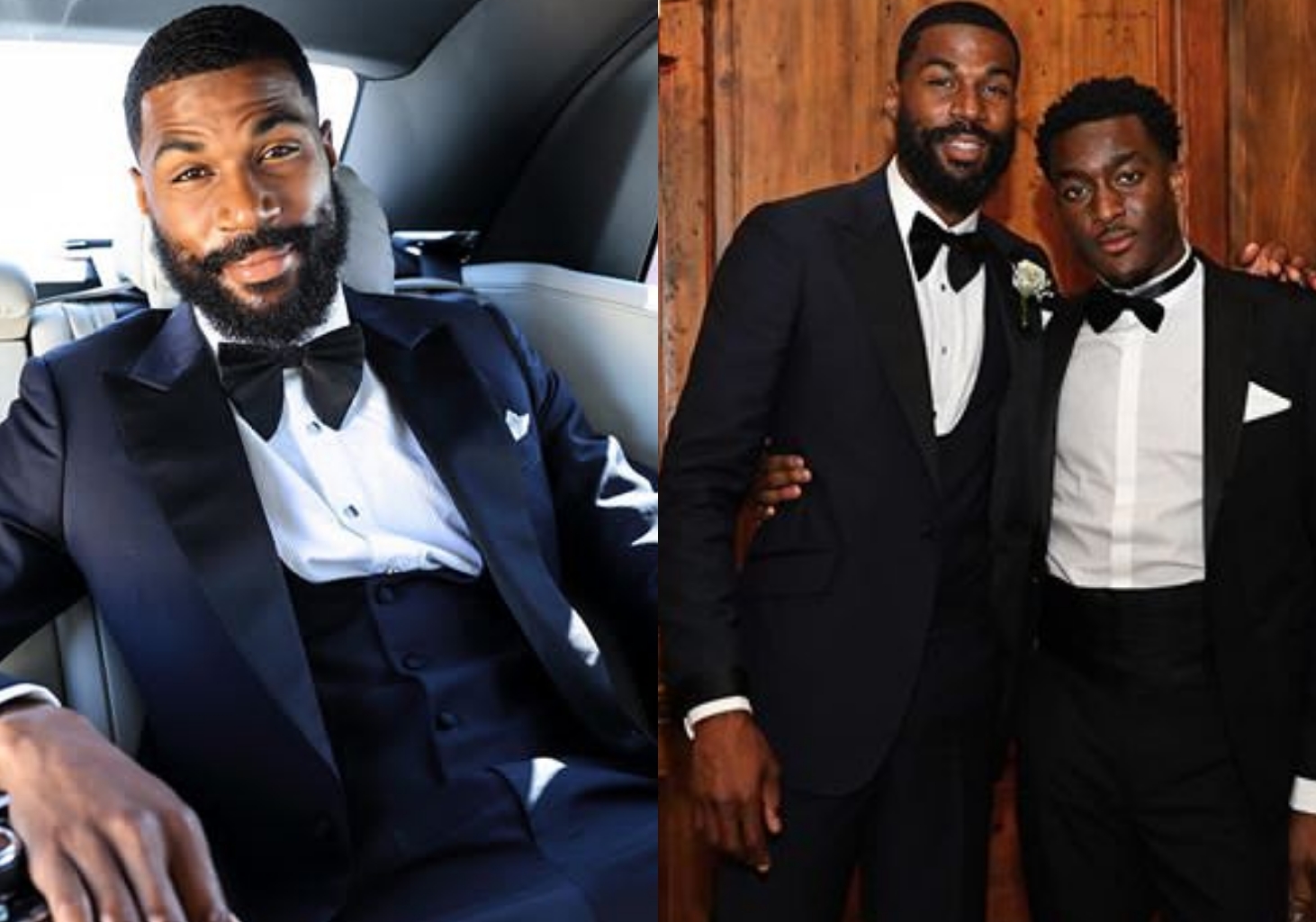 and his brother, Simeon Harris are having the best when it comes to their friendship.

mother, Perry Edwards gave fans a view of his adorable brother who seems to have played a great role in his career.

The talented model and brand influencers shared pictures of some memorable

Mike via the caption noted that he can’t fly if he’s brother is falling as they aim to steady the ship by helping themselves.

See adorable photos of Mike and his brother below:

My BROTHER is a reflection of ME. I can’t fly if he is falling. ✊🏿❤️😢 @simeonharris_

proud if he can continue the good relationship he has with him.

The reality star is on the verge of welcoming his first child with his sexy wife, Perry Edward.

baby bump in the past few days as she even joined fans in Simi’s Duduke Challenge.

The sexy athlete could be seen alongside her husband showing their dancing skills as they cuddle the huge tummy that have been giving them joy.