Veteran singer and rapper, Ice Prince Zamani has weighed into the recent drama between Cynthia Morgan and Jude Okoye, the owner of her former record label, Northside Records. 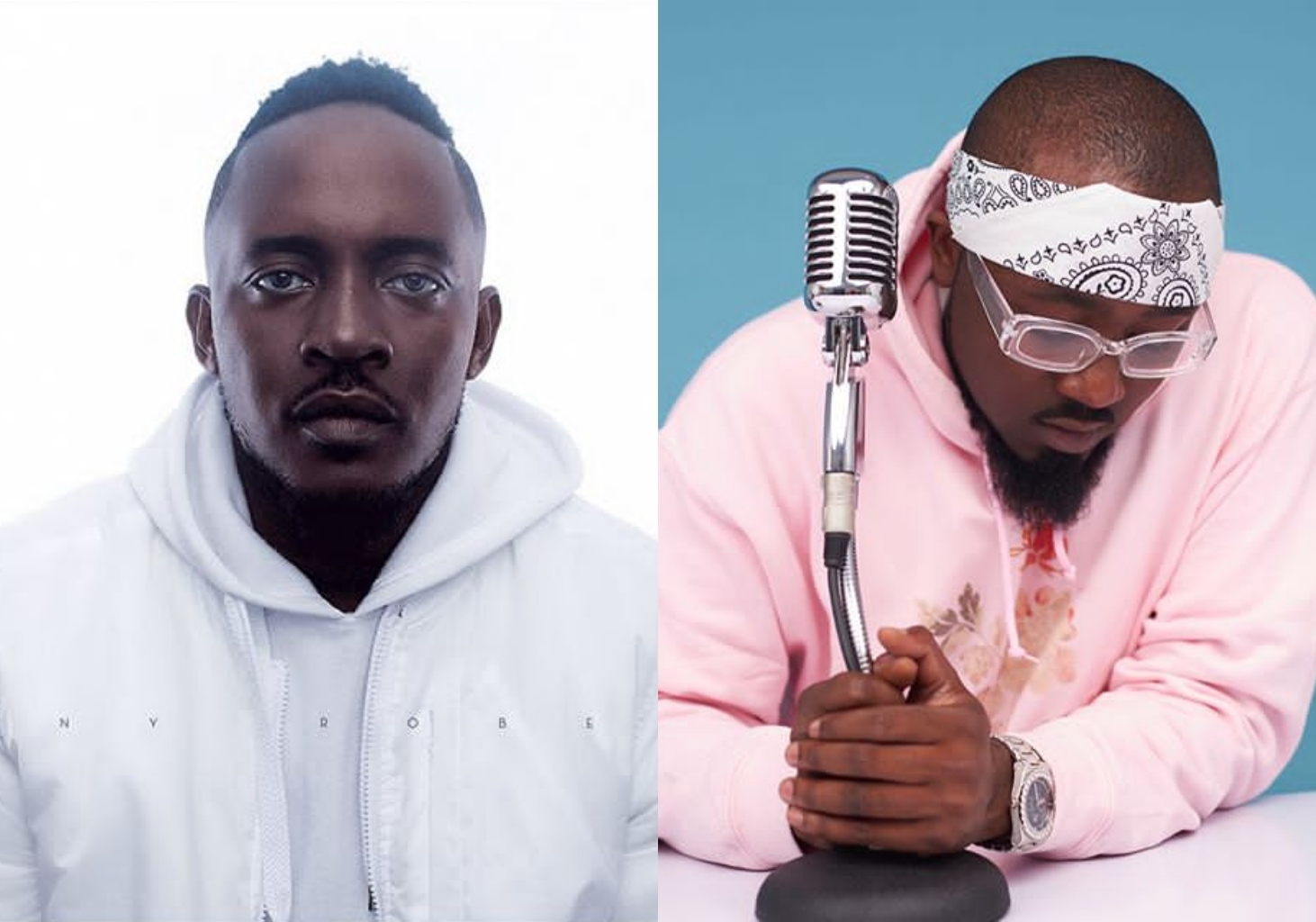 are being unfolded on a daily basis, Ice Prince took to his social media platform to

vow never to disrespect M.I Abaga and some other member of his crew.

MI who has played a key role in his career.

Sharing a picture of himself in the studio, he wrote:

All these label and artists fights ??‍♂️ – Letter to @audumaikori @paulokeugo i Promise not to ever ever disrespect you boss !!!! Promise @mi_abaga Cc 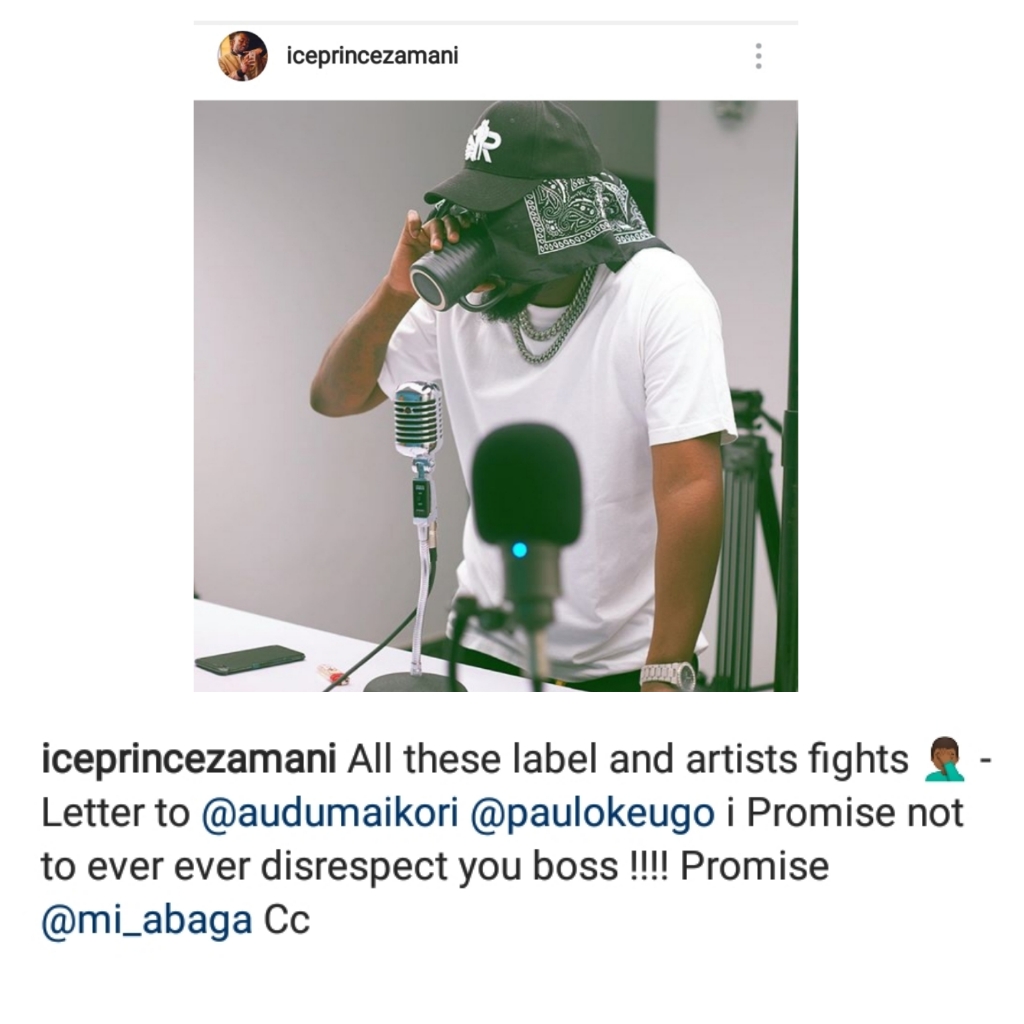 Ice Prince vow to MI Abaga showed how much their friendship have grown during their time at Chocolate City.

label after 13 years to start his personal label which he named “Incredible Music”.

complains from his former employee about the contract he signed while he was with them.