Home Entertainment “I pity those crushing on me based on my big Bum Bum...

Nollywood actress, Daniella Okeke has taken to social media to show sympathy to men who crushing on her based on pictures she post on social media. 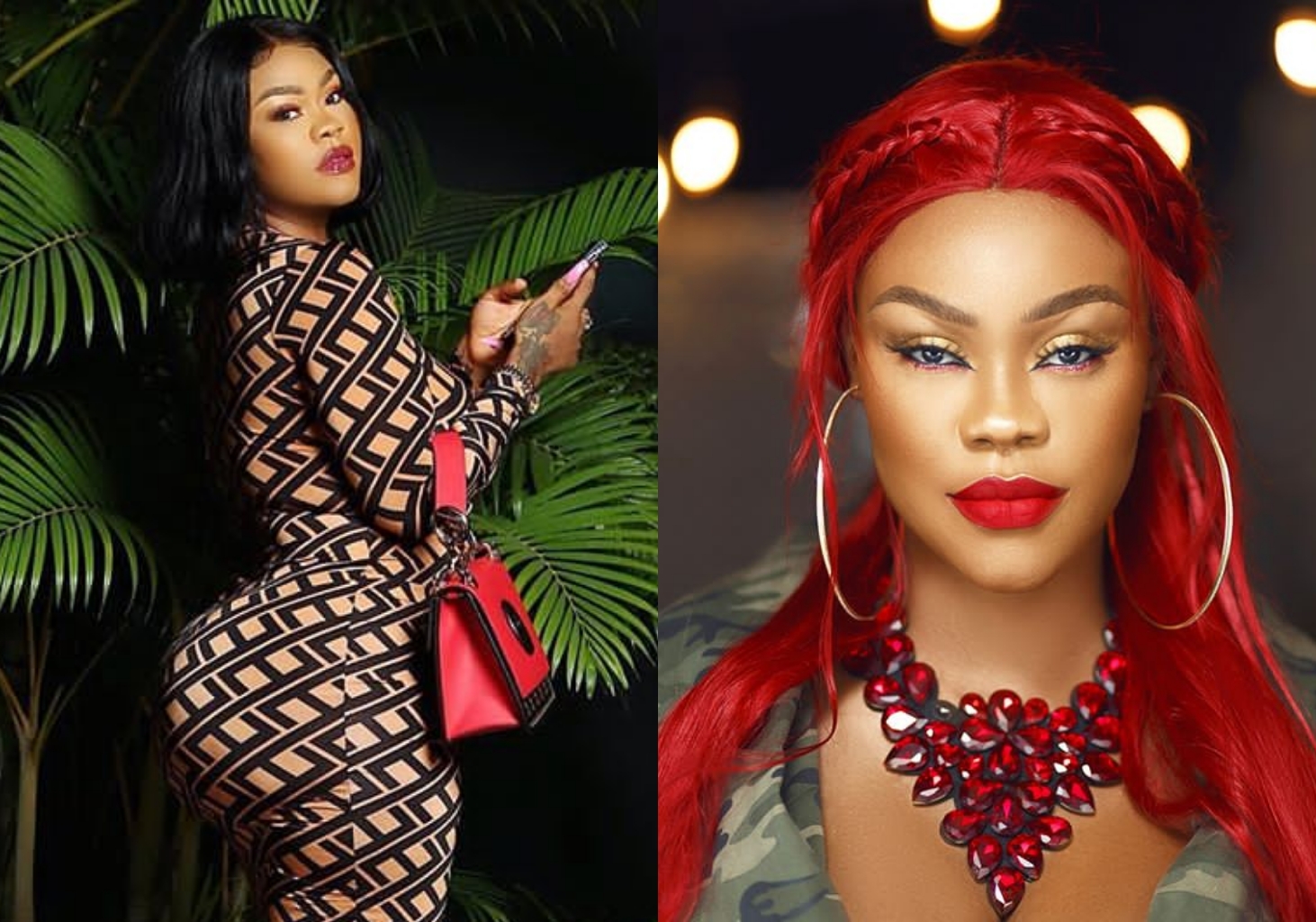 not been shy in flaunting on her social media platforms.

With the sexy screen diva endowment, it seems her DM is always filled with suitors

who have interest in becoming the star actress lover, a move that is not surprising

due to her great physique.

However, Daniella Okeke has come out to reveal the level of sympathy she is having 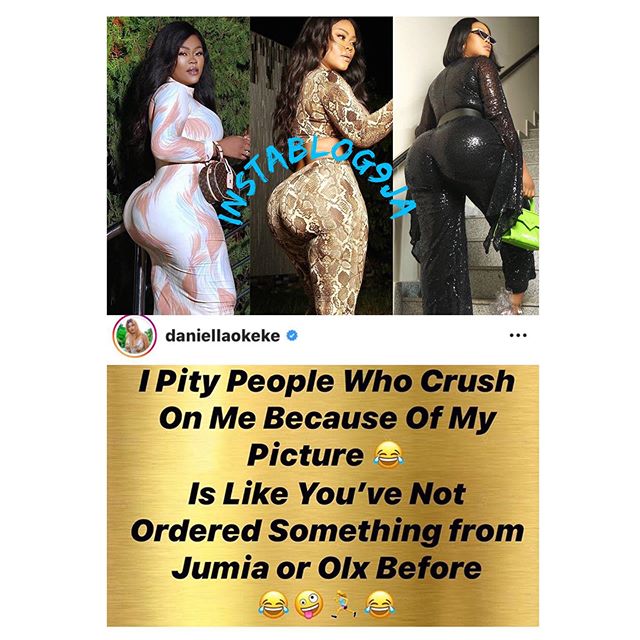 what was ordered for, Daniella Okeke seems to be hinting them that they should

not fall for what they see.

Instagram as they are always anticipating her next update be it picture or videos.

The multi talented actress have featured in numerous movies and has been breaking barriers ever since she rose to limelight.

She has been able to sustain the competition in the entertainment industry that’s filled with talented actors and actress.

It’s left to see whether her sympathy on men crushing on her will make them stay off her lane or they will persist in chasing her, a move that will surprise many fans.