Home Entertainment If your lady has not reached an Orgasm this lockdown, you’re not...

Popular relationship expert, Joro Olumofin has come hard at man as he says If your lady has not reached an Orgasm this lockdown, you’ve not a man. 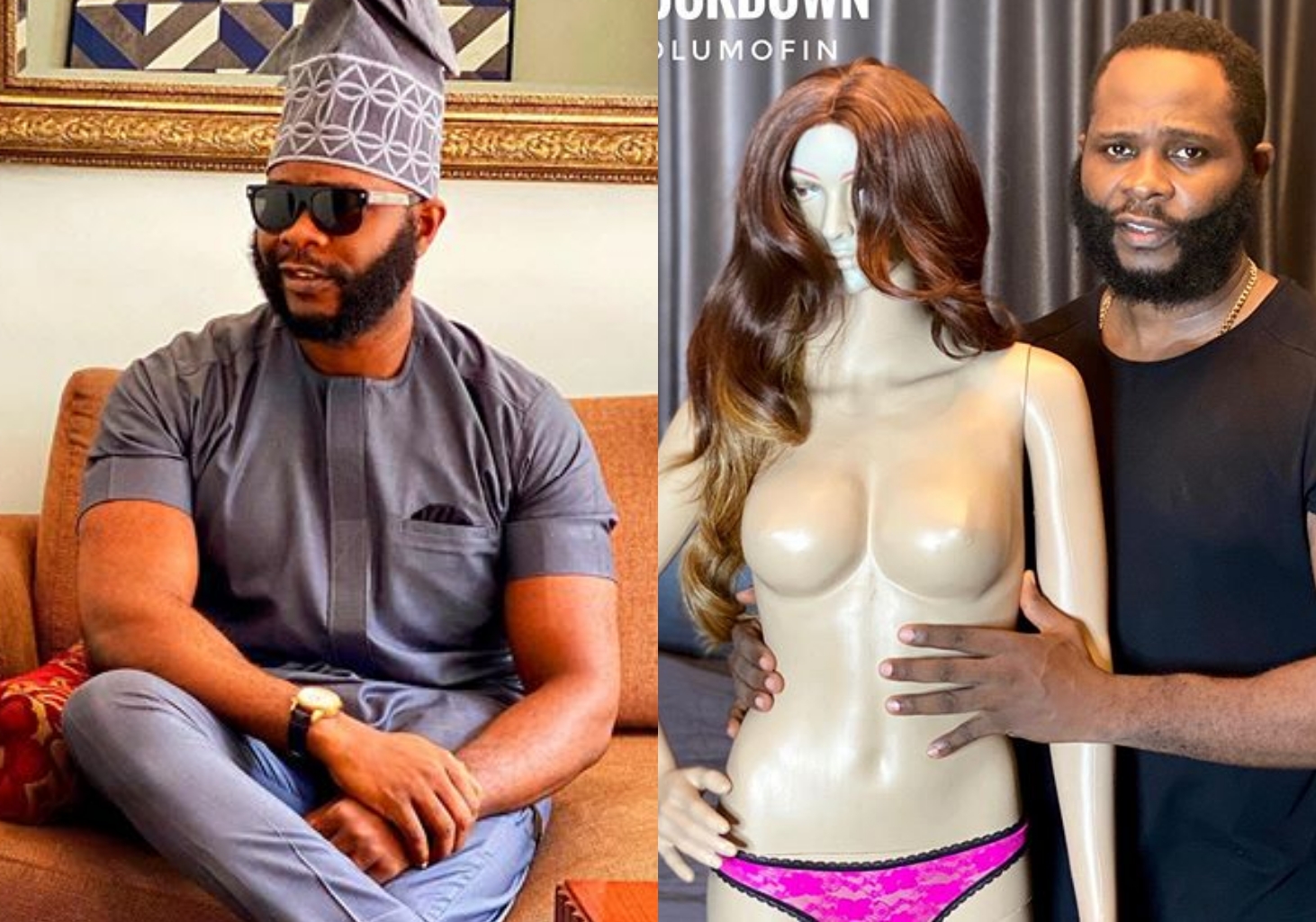 social media as fans and followers are always anticipating his post and updates.

With the country currently on lockdown due to the deadly pandemic Coronavirus,

and many has suggested that there will.be great bonding among them.

However, Joro Olumofin has attacked men who might not have fulfill their potential

reached Orgasm during this lockdown period.

If your lady has not reached an Orgasm this lockdown, you’ve failed as a man – #JoroOlumofin

Joro Olumofin has been consistent with his lectures on Organism which he has claim is one of the most important aspect of a relationship.

been trolled by some female fans who found his statement offensive or not pleasing.

Despite being a victim of trolling, he has not been discouraged in sharing his

thoughts about any relationship issues especially the one’s that might break a marriage.

Lady Designs A Necklace With Her Boyfriend’s Sperm