Nollywood actress, Uju Okoli has taken to social media to celebrate her 37th birthday in an amazing fashion statement. 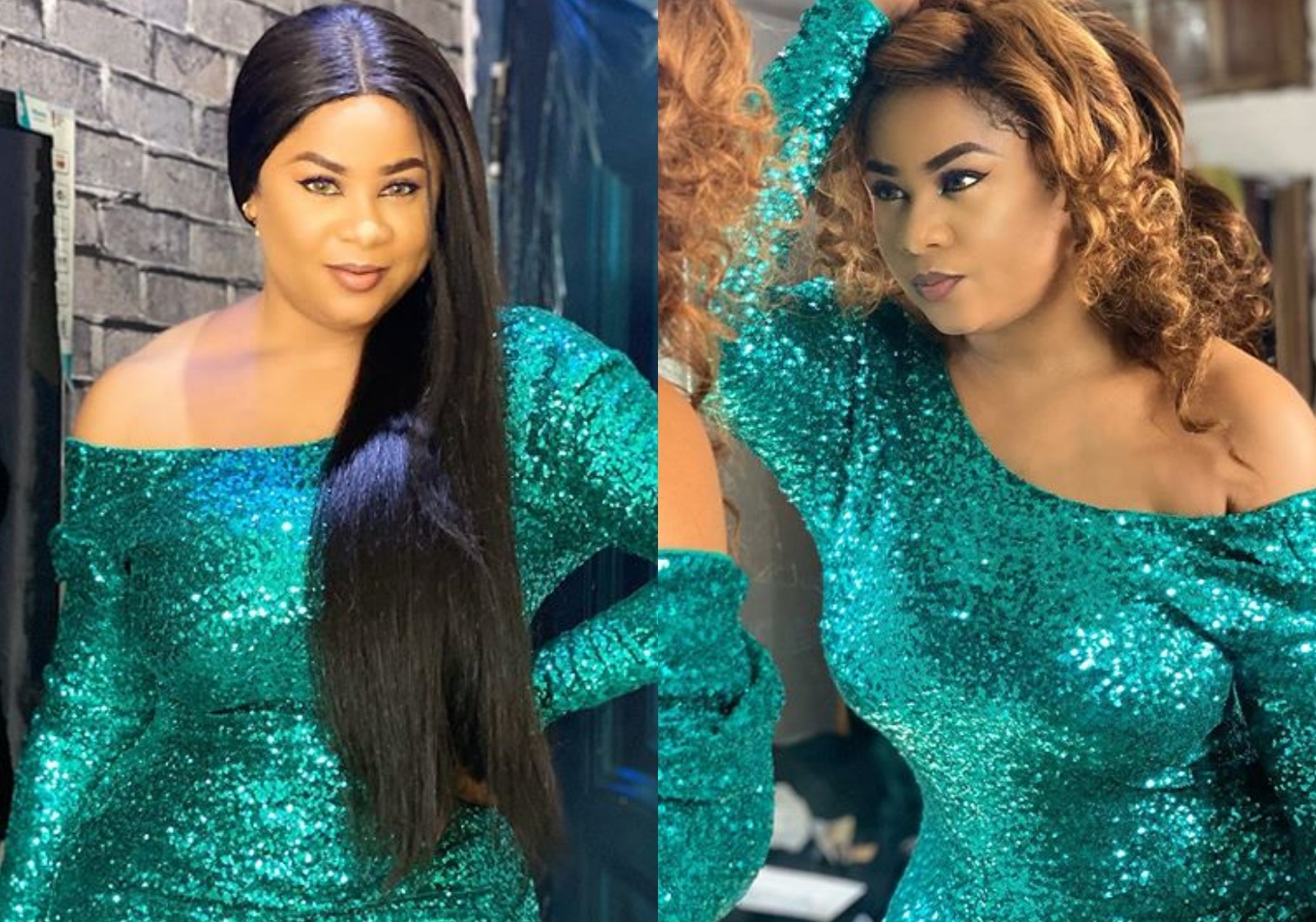 Talk of beauty then you will surely talk of Uju Okoli, she is definitely an epitome of

actress in the entertainmemt industry.

another year to her years in life.

showed how far she has come in the entertainment industry.

Rocking an adorable green outfit, the sexy screen diva who is popularly known for her

role in the tv series “The Palace” got fans and followers stuck to her page.

A HAPPY BIRTHDAY TO ME💕💕…#inGodwetrust

The award winning actress, producer and television presenter is a daughter to

Obi Okoli, a renowed veteran actor, producer well known for his role in

She has been featuring in many blockbuster movies in the entertainment

industry as her talents and beauty has become one of her major tools.

She will be eager to continue her dominance when the whole world get over the deadly pandemic Coronavirus.

Female Fan Complements Wizkid as She Claims He Smells Nice