Home Entertainment ‘I record over 100 completed songs in a month’ – Fireboy DML...

Talented afrobeat singer and songwriter, Fireboy DML have bragged about the number of songs he records in a month stating it’s over 100. 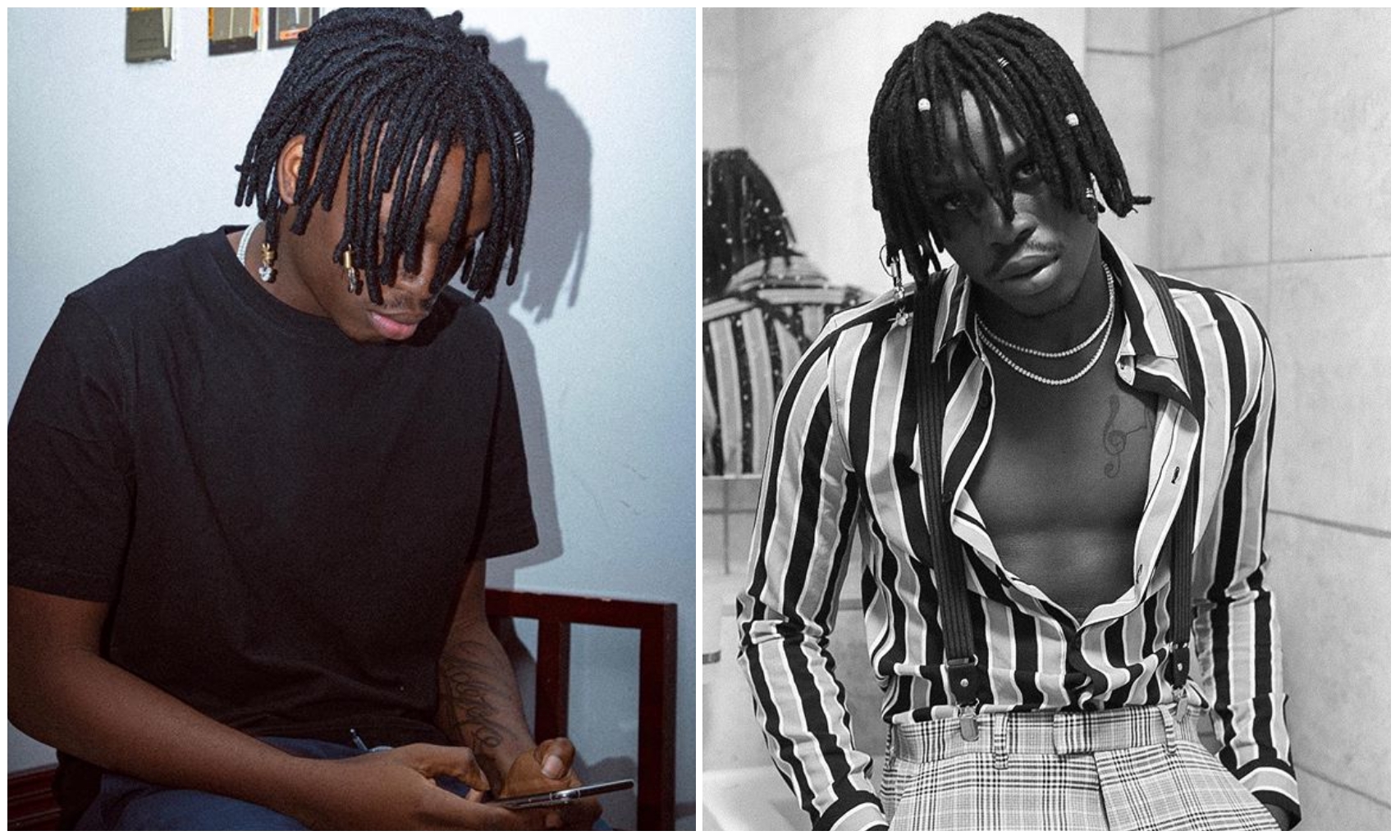 legend in the industry.

With the competition in the industry known for being high, artiste have to stay

consistent in order to stay on top of their game and not get push out of the industry.

relevant in his musical career by revealing the numbers of songs he records in just a month.

secret that will shock most of his fans.

When asked how many songs he records on a daily basis, Fireboy noted that he

records at least 10 and this accumulates to over 100 in a month, a statement that surprise Dotun himself.

Watch video of Fireboy speaking to Dotun below:

basis ever since he came on board with the talented already having more than 5 albums to his name.

FireBoy insists he records over 100 completed songs in a month