Home Entertainment ‘Go and do ritual with yourself’ – Kanayo O Kanayo blast fans...

Veteran Nollywood actor, Kanayo O Kanayo have attacked fans who are labelling him a ritualist due to the role he plays in movies. 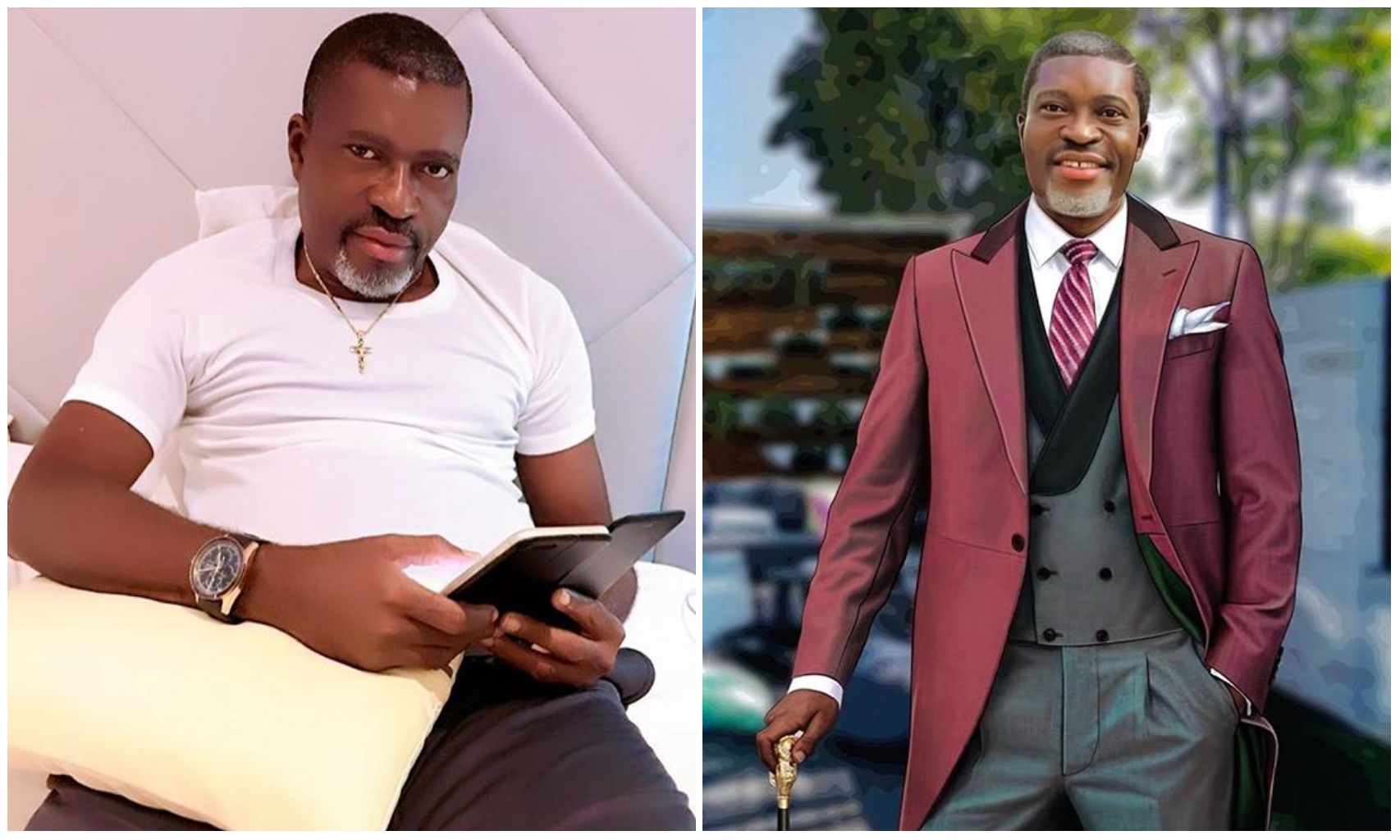 comes to dealing with trolls.

social media due to the role he plays in movies.

With Kanayo O Kanayo usually playing a role of a millionaire who indulge in rituals,

Not too pleased with that, the award winning filmaker after months of silence

decides to reply them by giving them a reply they would have never hoped for.

According to the award winning actor, fans who are used to calling him out are not

focused but just want to frustrate someone who is doing great for himself.

Having starred in many blockbuster movies, Kanayo noted that sometimes

whereas they have just two followers.

The talented filmaker however urged fans who are yet to join their crew to remain focus and pursue something great for themselves instead of shading celebrities who are fulfilling their dreams.

Watch video of Kanayo O Kanayo replying his critics below:

Kanayo O Kanayo might have had enough of those relating him to a ritualist because of his roles in movies, says they are not focused