On 16th February,2019, all Father’s were celebrated all over the world and it wasn’t quite as big as mother’s day but it was a good one. 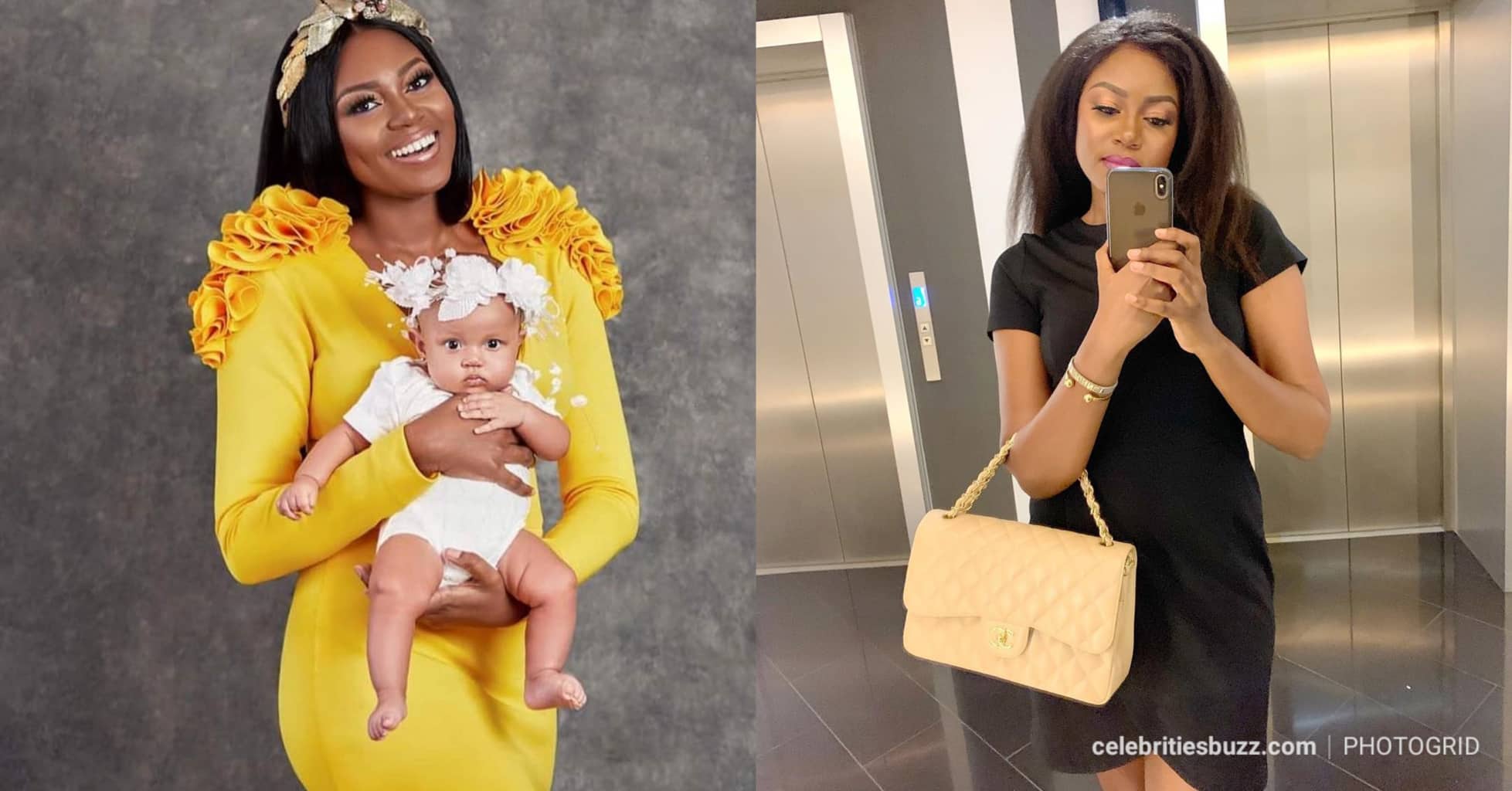 Well, not all that good for some men as Ghanaian Actress Yvonne Nelson single handedly fought men on twitter over a post she made about Father’s Day.

Yvonne Nelson instead of wishing her dad or baby daddy on Fathers Day snubbed them and rather celebrated single mothers and that was what caused the brawl on twitter.

She also posted a picture of she and her mom, and captioned it “Happy FATHER’s Day mama” and lots of men social media didn’t agree with her.

They blasted her on social media, attacked her from different angles but she kept coming hard at each of them.

Master Imitator: Guy who mimicked Cardi B is at it again with another female celebrity (video)