Award winning afropop female singer amd songwriter, Tiwa Savage have been attacked by fans on social media over her inability to celebrate Wizkid on his birthday. 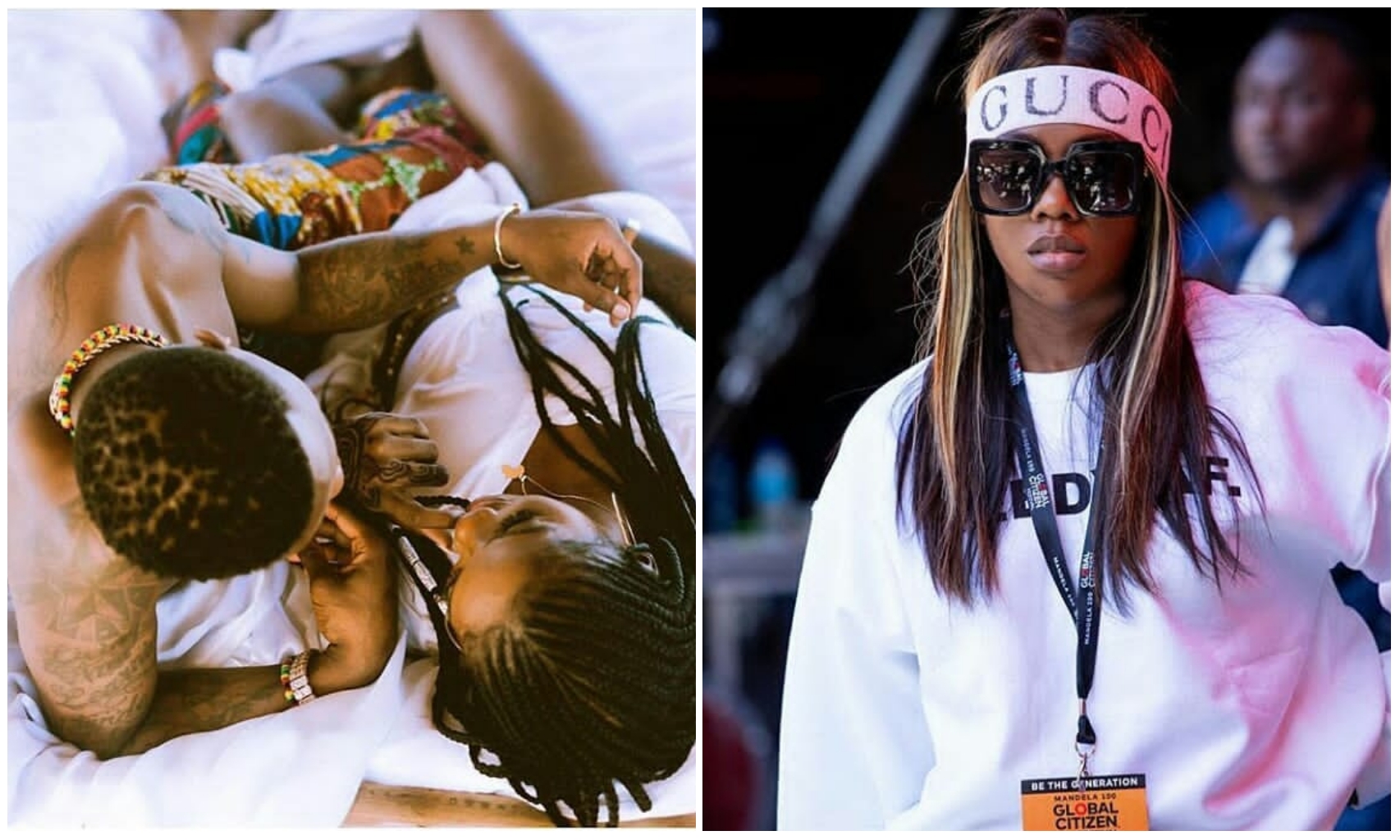 went crazy as birthday wishes were pouring in from far and near.

life celebrates the birth of one of the best artiste Africa has ever seen.

However, Tiwa Savage failed to acknowledge the birth of Wizkid on her

social media platforms and this has got some fans talking.

some fans went as far as stating that they are dating, the ‘Dangerous Love’ crooner

was called out for behaving in such against her former bestie.

According to some fans on micro blogging site Twitter, Tiwa Savage should have know

they won’t last as their relationship back then were mere formalities.

Wizkid’s 30th birthday was made more memorable when his crew surprised him with a party.

some fans appreciate him for.always stating the fact while some insisted he should have not say such.

“Tiwa Savage should have know they won’t last”, Nigerians reacts as ‘Aunty Tiwa’ refuses to celebrate Wizkid on his birthday {swipe left}