Home Entertainment The Cutest – Sophia Momodu blushes about love between Davido and Imade...

Davido’s baby-mama, Sophia Momodu is currently on cloud nine as she blushes about the love that exist between her daughter Imade and the singer. 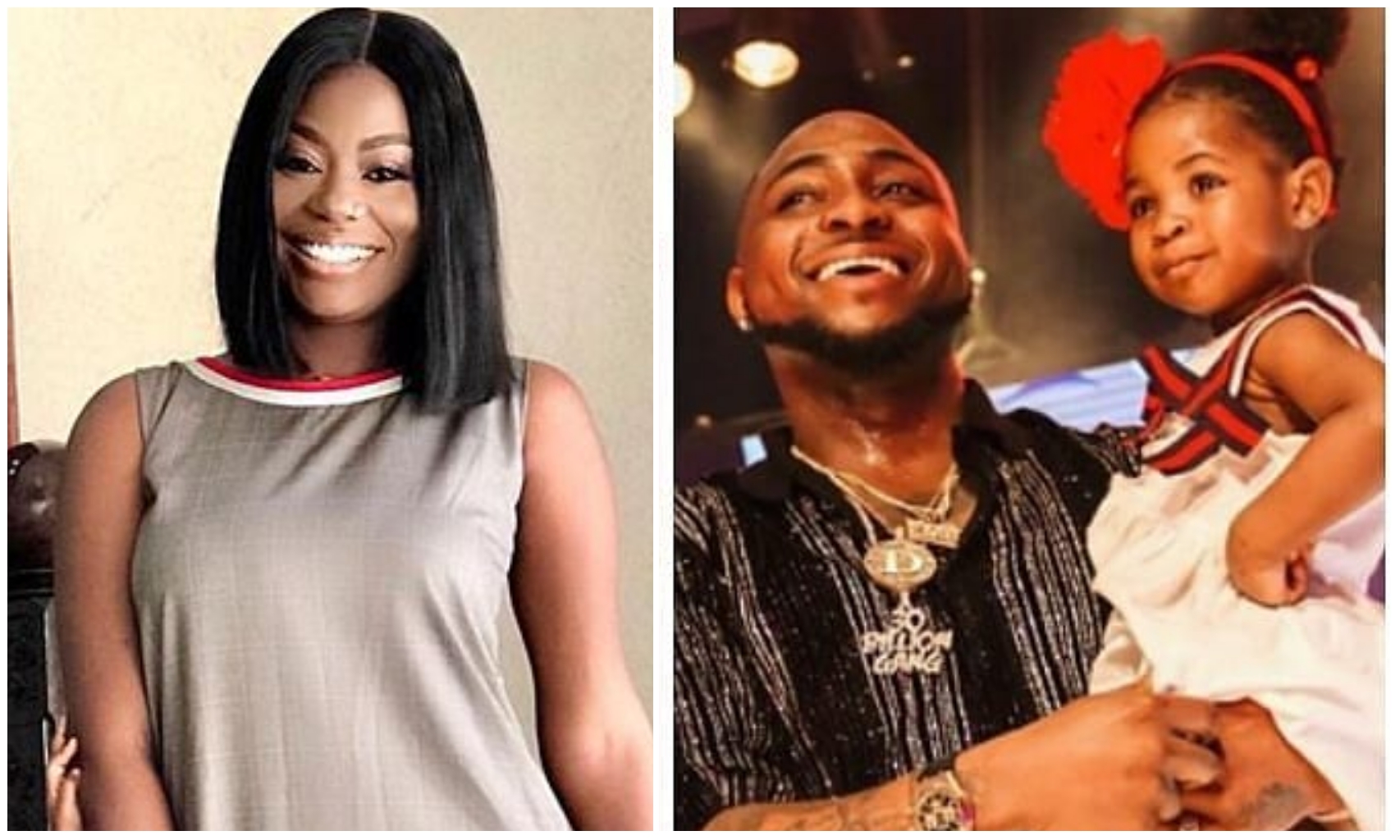 winning singer have ensured all his children enjoys the same privilege.

whenever he’s less busy and he has not been shy in spoiling them with expensive gifts.

been getting himself an expensive jewelry.

pay for whatever she wants.

proud of Davido and the daughter shebhad with him as she wrote: The Cutest.

Davido will be hoping he can continue the good job that have seen him manage his three baby-mamas without any dramas.

The talented singer was reported to have welcome a fourth child with another woman based in London but he has since moved on from the drama.