Home Entertainment #BBNaijaReunion: Jackye finally open up on why she attacked Omashola (Video) 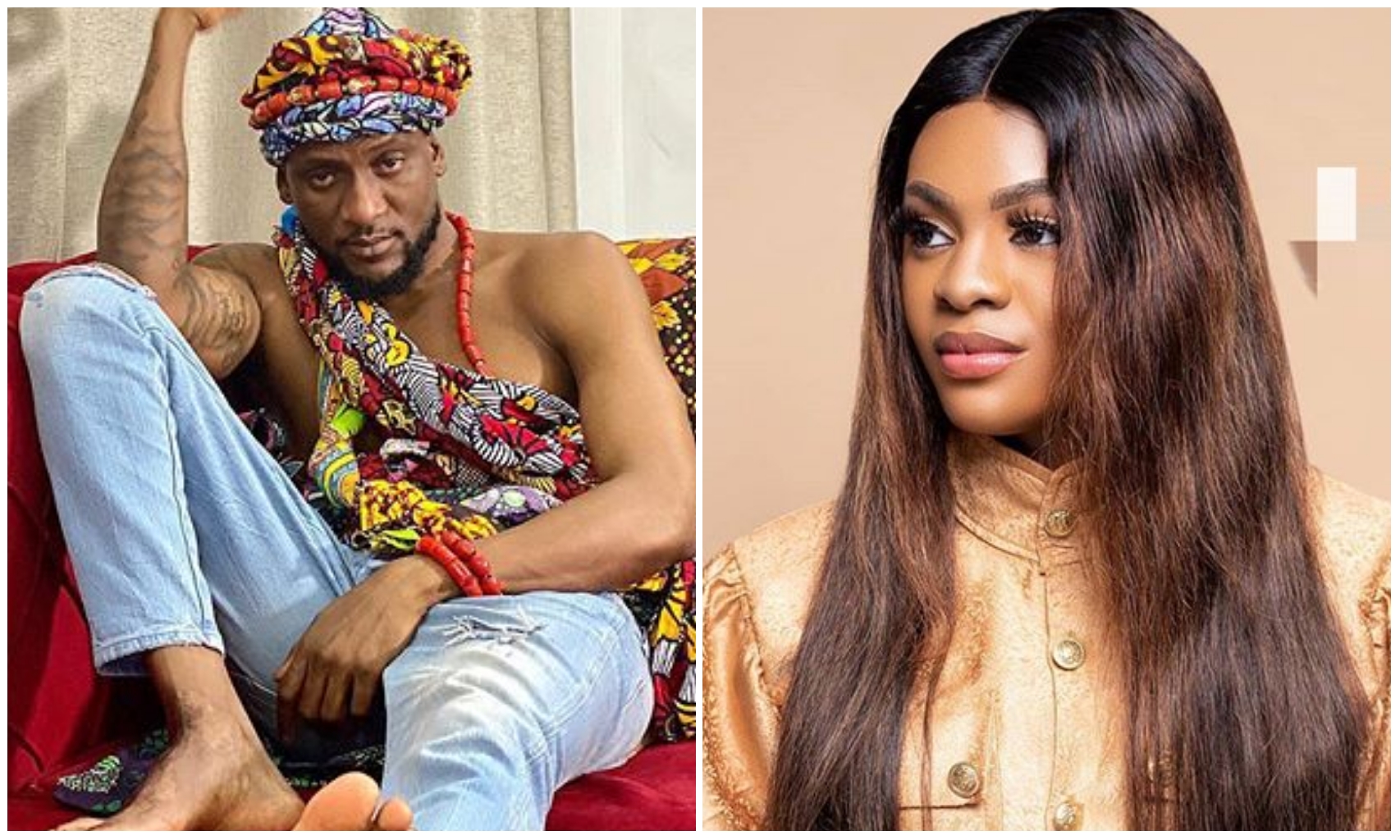 lot of deep secrets and this will surely continue till the show comes to an end.

With the likes of Tacha and Mercy already ironing out their differences, it was the turn

themselves on social media.

after Omashola have been alleged to have aimed dig at the tech expert for being a workaholic.

Jackye at that time attacked him back by stating she earns what he earn in a week, a

However, when she was asked why she decided to say such statement about

Omashola and his personality, Jackye who apologized noted that it’s because fans

constantly attack who she is.

According to Jackye, fans on social media see her as a workaholic and usually use

that against her by speaking on how she stress herself with work on social media.

Watch video of Jackye speaking about her fued with Omashola below:

up signing endorsement deals with top brands in the country.

Reality star, Tacha shares how much it would cost big brother organizers to bring her back to the show