Home Entertainment ‘I had an oral agreement’ – BBNaija’s Mercy speaks on her failed... 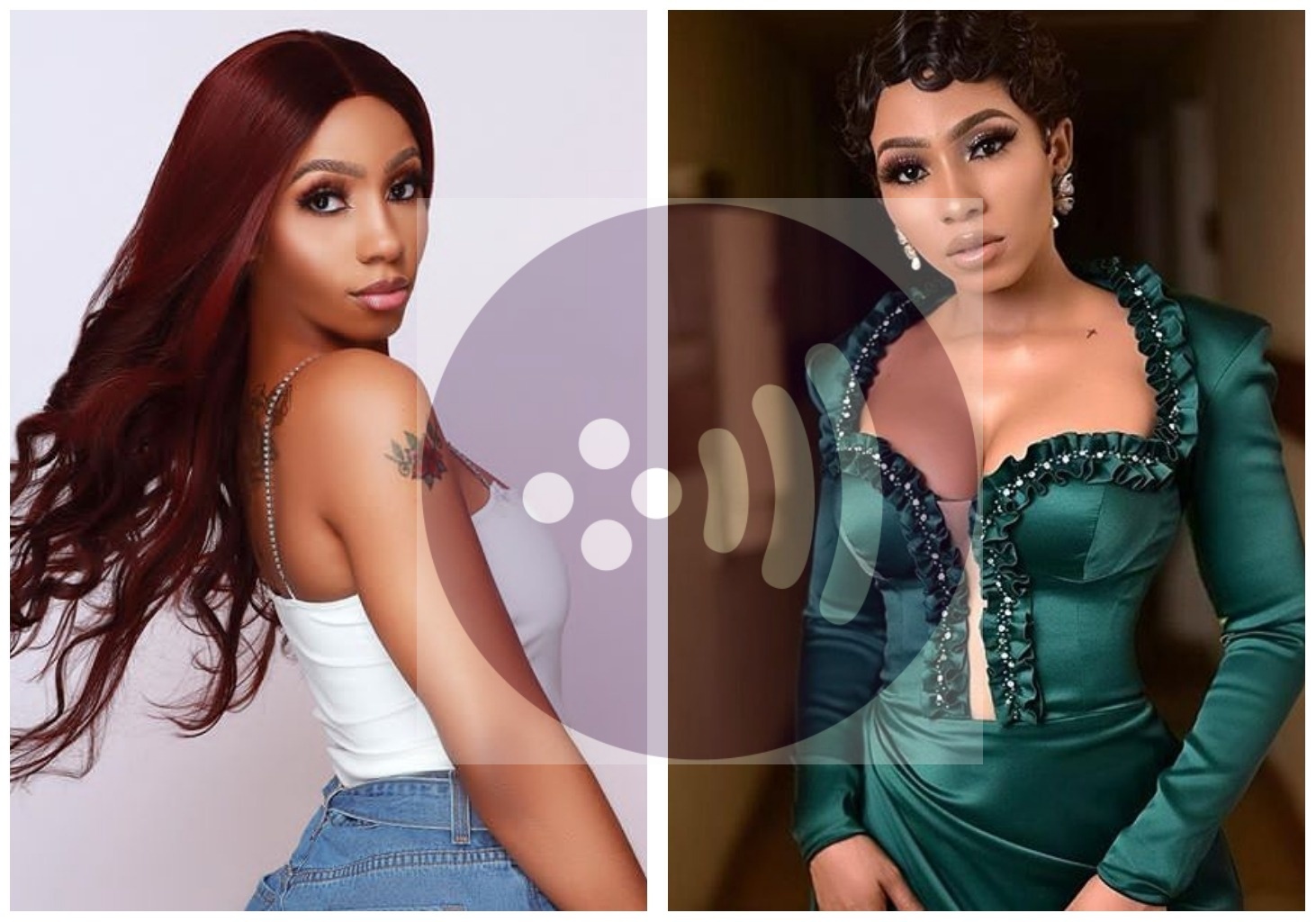 reality show and just like the other housemate life after the show was fun.

She has now finally revealed what happened between herself and the brand.

only had an oral agreement with the brand as she’s yet to put a pen to papper.

She revealed that despite that it’s just an oral agreement, she has been paid her

media because she was upset.

Watch video of Mercy addressing the issue below:

female celebrities investing her money in some cool projects.

She recently launched a new brand, a real estate firm which she named Lambo Homes and this has been well received by her fans.

"I had an Oral agreement with this champagne brand, they had even paid but we hadn't signed anything yet and then that's when the whole thing happened. I was so upset I returned their money" – #Mercy