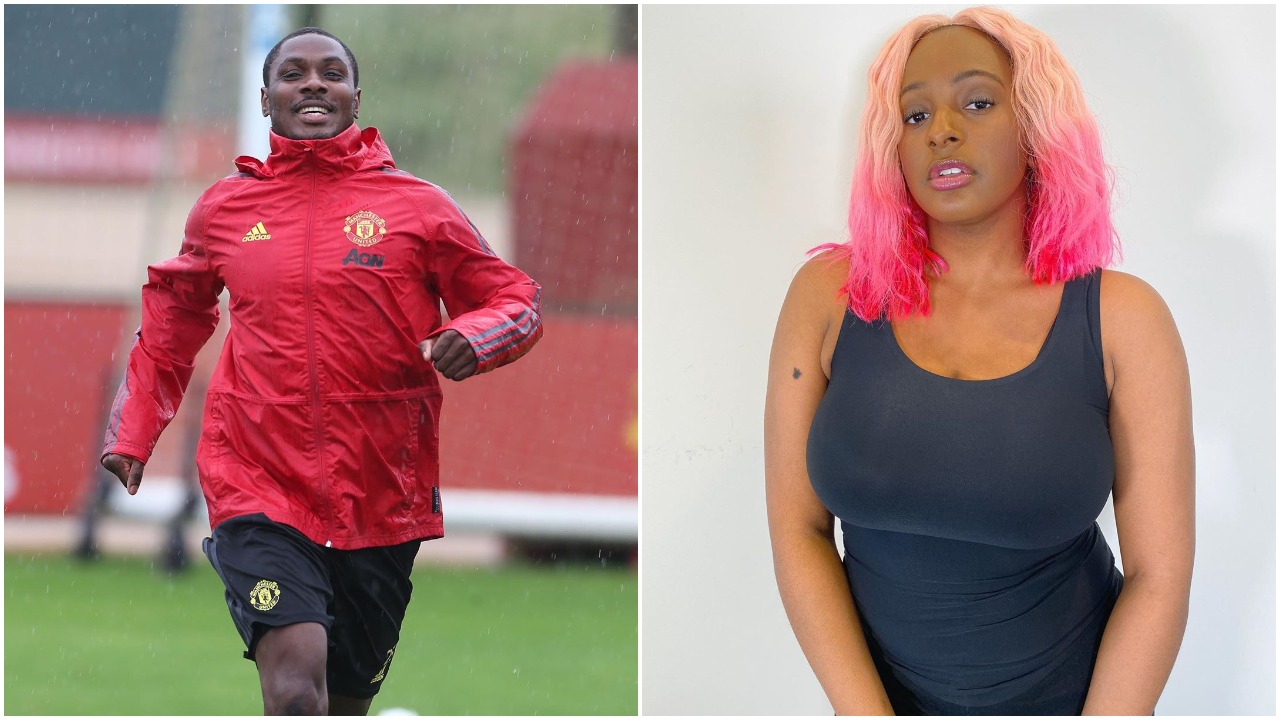 via their official twitter handle welcomed DJ Cuppy to their team.

With DJ Cuppy already in their folds, Odion Ighalo decided to surprise her

with a signed jersey that she wad proud of.

Twitter handle to appreciate Odion Ighalo and Manchester United for their kind gesture.

Manchester United by the Nigerian forward and will be hoping their cool relationship continue.

LOOK what just arrived in time for tonight’s game! @IghaloJude 🇳🇬⚽️ THANK YOU for the warm welcome to Man U! 🔴 #GGMU #ToCuppyThisRed

Manchester United are currently in the semi final of the FA Cup tie and will be meeting Chelsea Football Club whom DJ Cuppy claimed she drives past their home ground every day.

It’s left to see whether her time with Manchester United will be fruitful as they are currently fighting for a Champions League spot.

When you wake up feeling like a billionaire because your birthday is in 5...

Tonto Dikeh encourages  Bobrisky and advises him on what to do with his birthday...

Violette Johnson - November 2, 2019 0
Reigning Nigeria actress nkechi blessing has cry out to fans and lover to come to her aim as she was threatened by some tout...

EndSars: Now is the time for youths to come together as one – Mr...

Adedokun Moses - October 23, 2020 0
Popular Nigerian comedian, Mr Macaroni have tasked the youths of the country to come together as one as the fight against police brutality continue. Police...

BBNAIJA: Ex Housemate Tuoyo gets dragged over Returning to the Gym to Get Fit

Olumide Oluwaseyi - October 17, 2019 0
The social media they say is not a place for the fainted heart and such it was former BBNaija House mate Tuoyo whom posted...