Legendary music executive and singer, Don Jazzy have finally reveal his relationship status to all his fans across the globe especially the female ones. 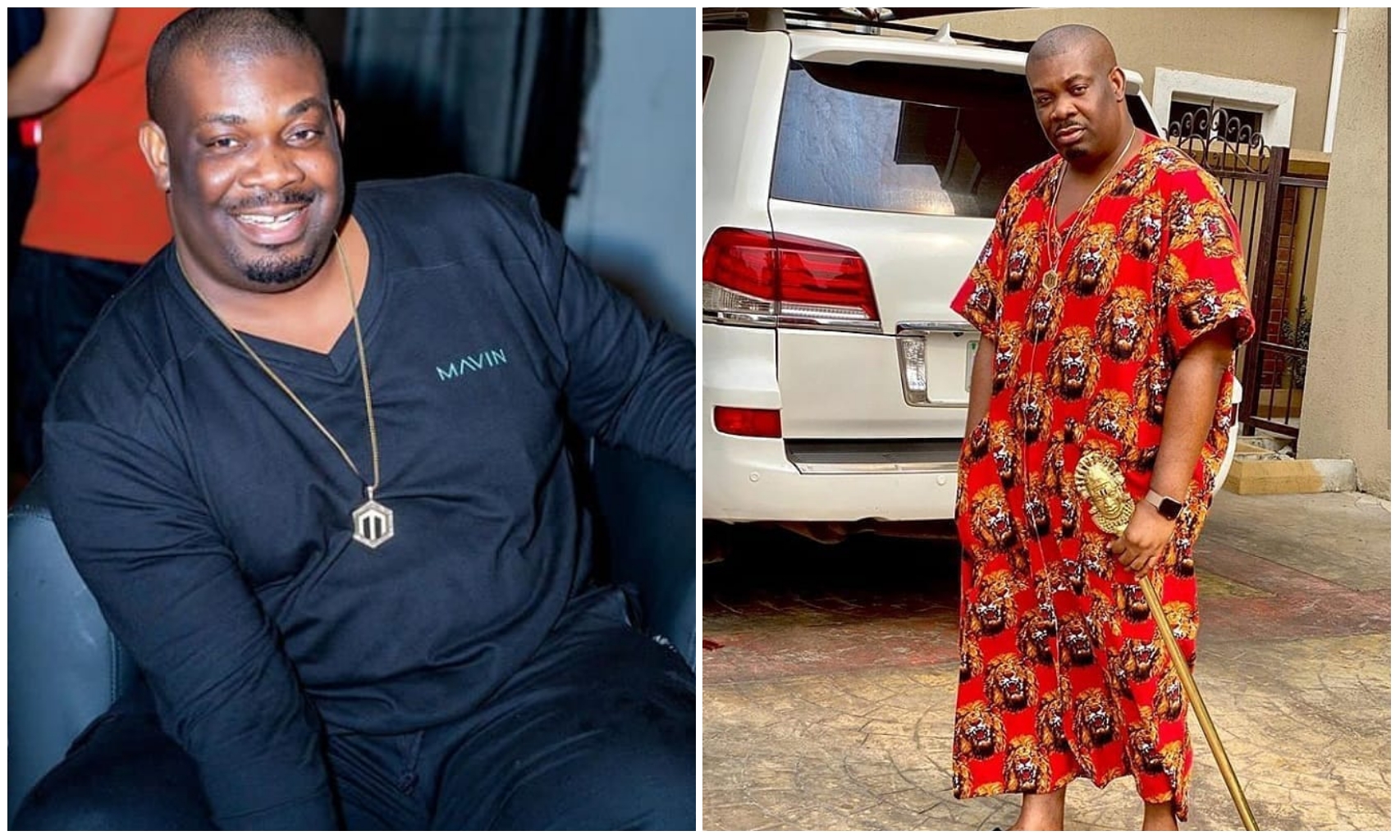 artiste but he has not been having a good time when it comes to his relationship life.

some artiste who are not up to his standards.

in the entertainment world.

speculations as she noted that he’s in love with a lot of women.

girls due to the love he has for them.

See Don Jazzy post about his relationship status below:

Fans will be glad if Don Jazzy can show them the woman that has the key to his heart before the year runs out.

I’m in love with plenty women, I no mind marry all of them. 🥴 . Shout out to @trax_apparel