For real though, is there anyone who hasn’t got problems if any sort, not even the magnificent area fada ‘Charly Boy’ Charles Oputa, as he reveals he isn’t immune to having issues. 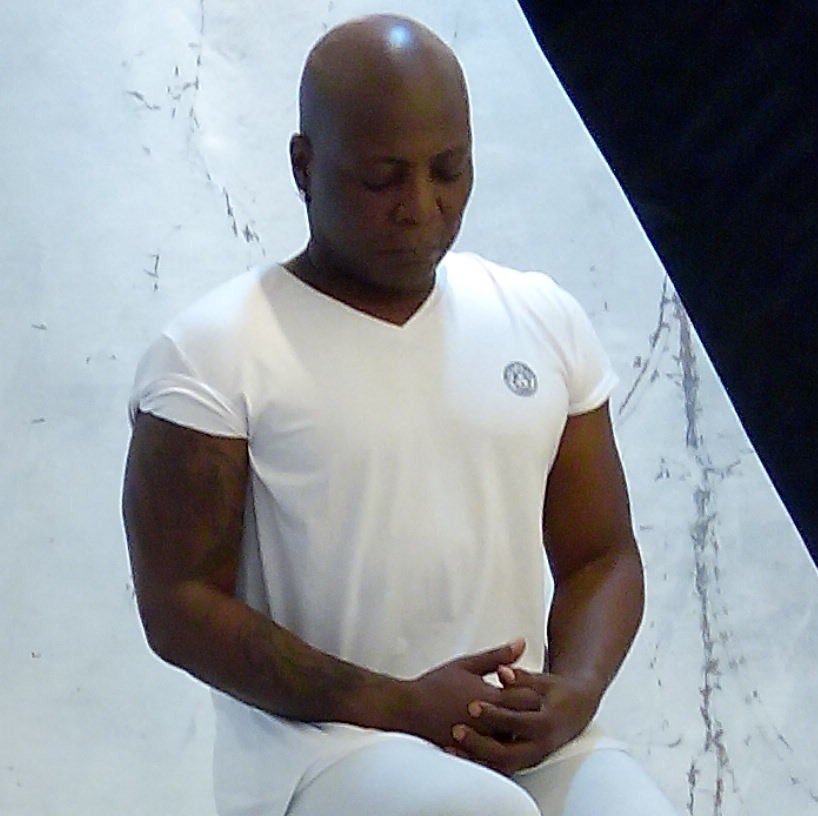 The enigmatic area fada Charly Boy is such a controversial personality whoany might think is a superhero without any problems, but the man himself has come out to state categorically that no one can escape life’s reality. He aired his honest view on his twitter page while accepting that fact that he is no super man as many might assume a lot of times.

You can see his tweet below with a captures photo of himself looking a bit sober:

My People,
How do I do it?
Remaining calm in chaos.
Last week must have been the worst ever in my life but who would guess what am going through. People believe am a super man, I know dat ain’t true. pic.twitter.com/TZ9WBhh703