Nollywood actor, Alex Ekubo has issued a stern warning to fans who are used to begging on social media. 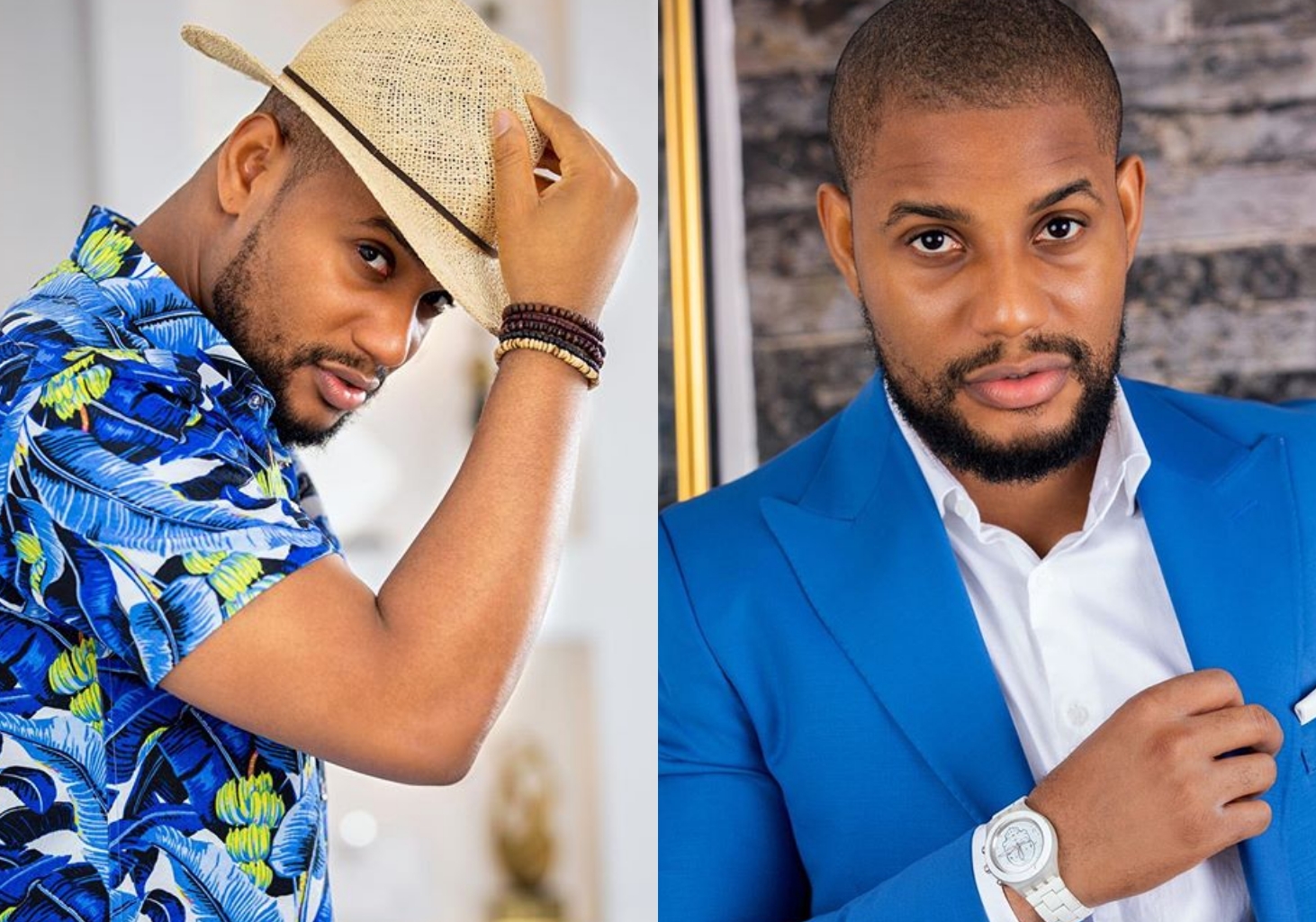 With the country currently going through a rough phase, fans have stormed the page

them sustain the lockdown period.

However, Alex Ekubo has come to lash out at those wandering around his page for

this time, he does not have the capacity to do such.

Alex Ekubo has one of the highest followers on social media as his legendary status has earned him a lot of supporters.

Just days after joining TikTok, he was verified by the social media platform, a

feat he celebrated online with his fans.

However, with the award winning actor coming out to warn his fans against asking

him for money, it’s left whether they will unfollow him or continue showing their love and support.