Veteran Nollywood actress, Juliet Ibrahim mocked by friends for doing one of the most disgusting thing no one would have expected from her. 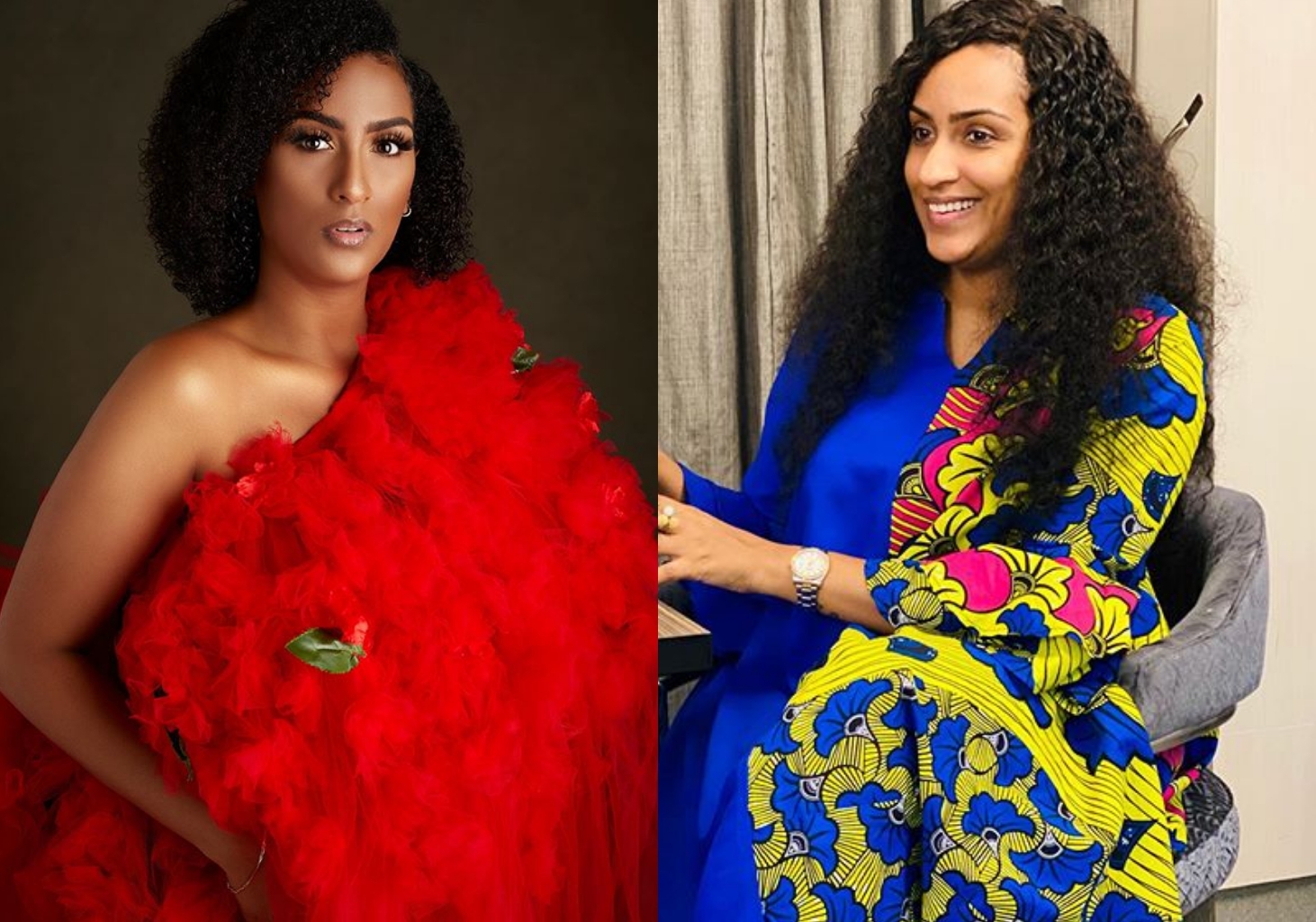 and fame, some have been caught in see awkward situations no one would have to

Sometimes it might be a their fashion sense that will raise eyebrows, their speech

Award winning actress, Juliet Ibrahim has now been caught in one of the most

awkward and disgusting act as she was caught dipping bread in her breveages.

mocked by her friends who could not believe what the star actress had done.

Juliet Ibrahim could be seen in the video, hiding her face from the camera however

she had engaged in.

See video of Juliet Ibrahim mocked by her friends below:

Juliet Ibrahim some days ago wrote a letter to her former boyfriend Iceberg Slim as she begged him to stay off her lane.

broke up due to his waywardness that he could not deny.

Juliet Ibrahim noted that Iceberg Slim has been pressurising her despite the fact that she has media her intentions known to him.