Controversial journalists Kemi Olunloyo has listed the birthday gifts she would love to receive from talented singer and songwriter, Naira Marley. 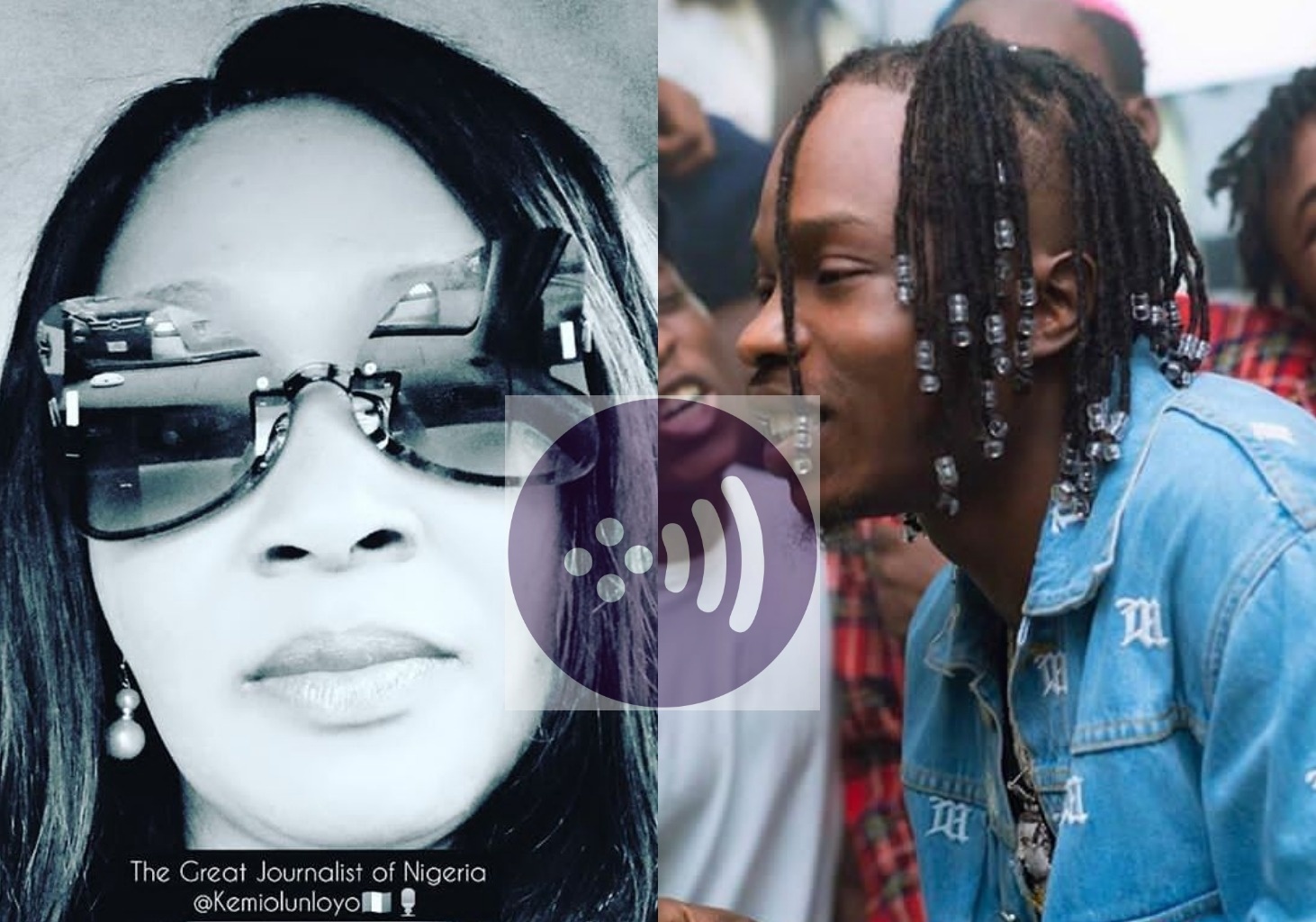 industry and fans were not surprised when she choose Naira Marley as her best friend.

who have also been raising eyebrows with his controversies in the

when she clock a new milestone on earth.

the gifts Naira Marley should used in surprising her.

According to Kemi Olunloyo, she would love to meet the ‘Soapy’ crooner and would

million naira for singing his song.

Not leaving any stone unturned, Kemi Olunloyo added that she would also be

glad if she can an iPhone, iPad as well as a new car.

to see whether he will surprise Kemi Olunloyo on her birthday.

Kemi Olunloyo have also been supporting Naira Marley whenever he gets involve in a dramatic scene on and off social media. 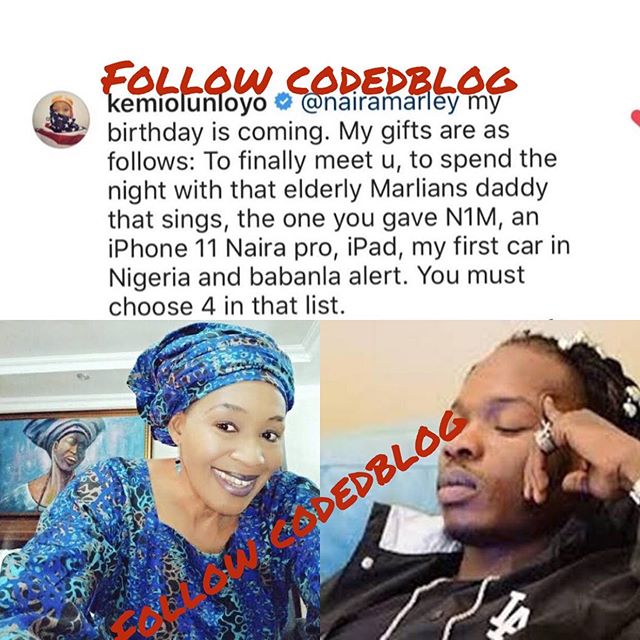