Popular media personality, Frank Edoho have just shown a curious fans how bad he could be when it comes to those who are trying to play smart on him. 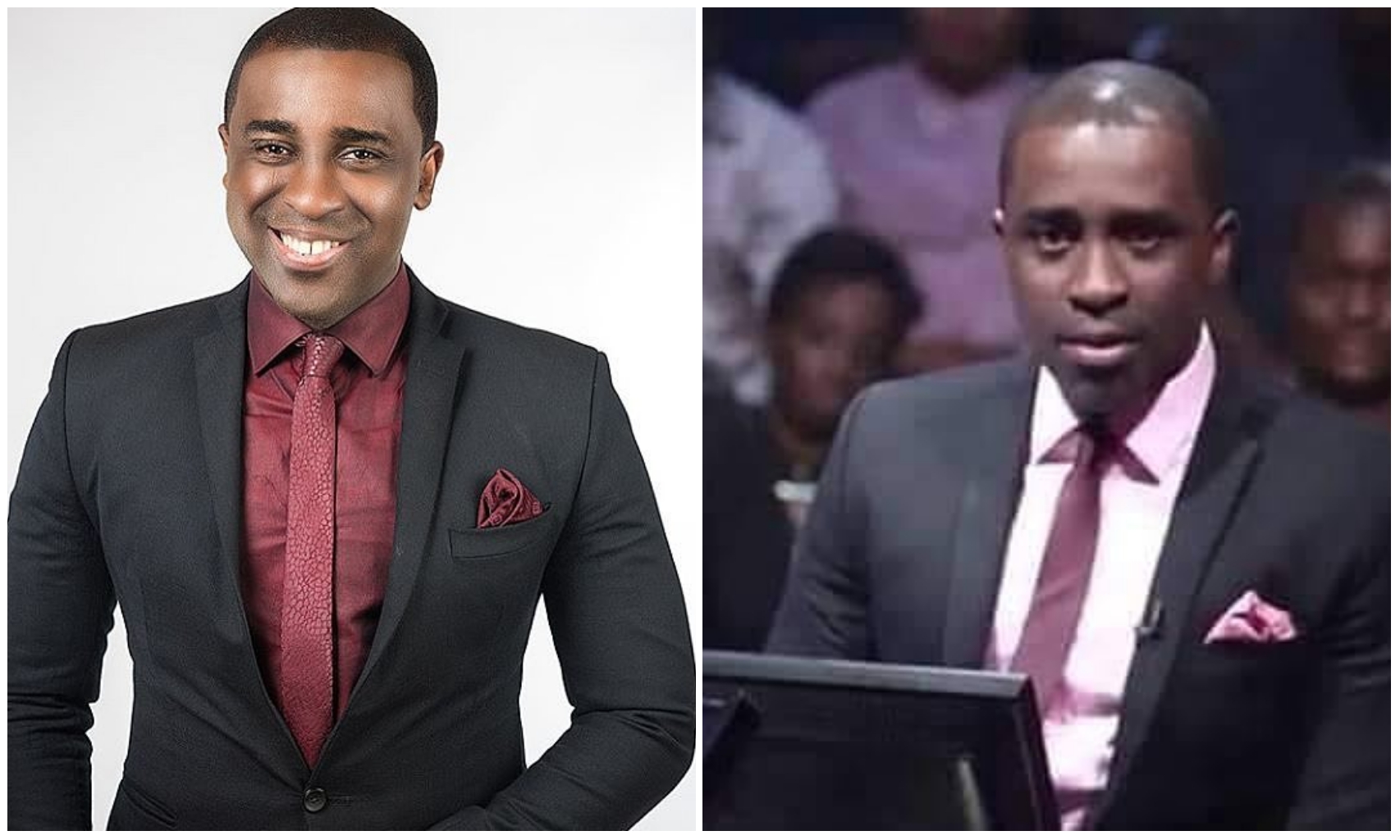 by some fans who are just on the internet to troll them.

will try and troll them.

show have now been dragged into a conversation with a fans who tried to troll him.

night went, a question that looks so surprising to the talented television host.

Not ready for such on his page, Frank Edoho slammed the fans for his

nonchalant altitude as he urge him to focus on his life instead of asking about his night.

Trolls who are still looking for a chance to attack the talented media personality will be thinking twice when they want to involve in such act.

READ
Actress Anne Hathaway is pregnant for the second time.

Frank Edoho is placed high amidst talented media personality in the country and he has not been resting on laurels.

Violette Johnson - July 8, 2019 0
Gabriel Jesus threatened to turn from hero to villain but his Brazil team-mates sealed a 3-1 win over Peru at the Maracana and a...

I don’t watch my own movies -Chioma Akpotha

Violette Johnson - August 22, 2019 0
Award winning Nigerian actress, Chioma Akpotha has made a shocking revelation in her latest Ghanaian interview. The popular actress has disclosed that she doesn't watch...