Talented singer and songwriter, Cynthia Morgan have left her fans who are expecting a comeback in a state of emergency as she deletes all Instagram post.

will announce her come back but it’s about a shocking stunt she pulled on social media.

she called out Jude Okoye, her former boss as Northside Records over how she lost all

reacted to the news as well as Davido who promised to help her by featuring her in a song.

also been off social media and this has got fans talking abouy her comeback.

unknown but fans will be glad of its for the right cause. 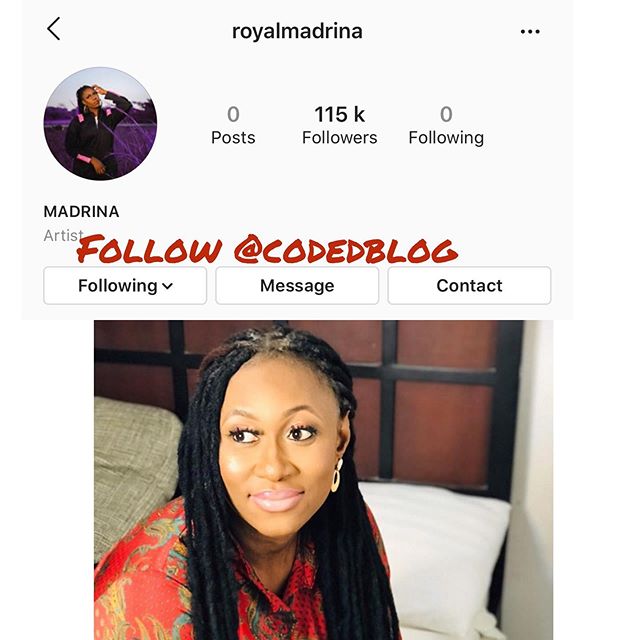 career and it’s left to see whether she will surprise fans with a hit single before the year runs out.

Juliet Ibrahim Is Desperate For A Husband-TV Presenter