Actor and comedian , Oluwaseyitan Aletile, popularly called Seyi Law, says it ’s painful that some Nigerians think celebrities only speak out when they are paid to do so, or for political gains. 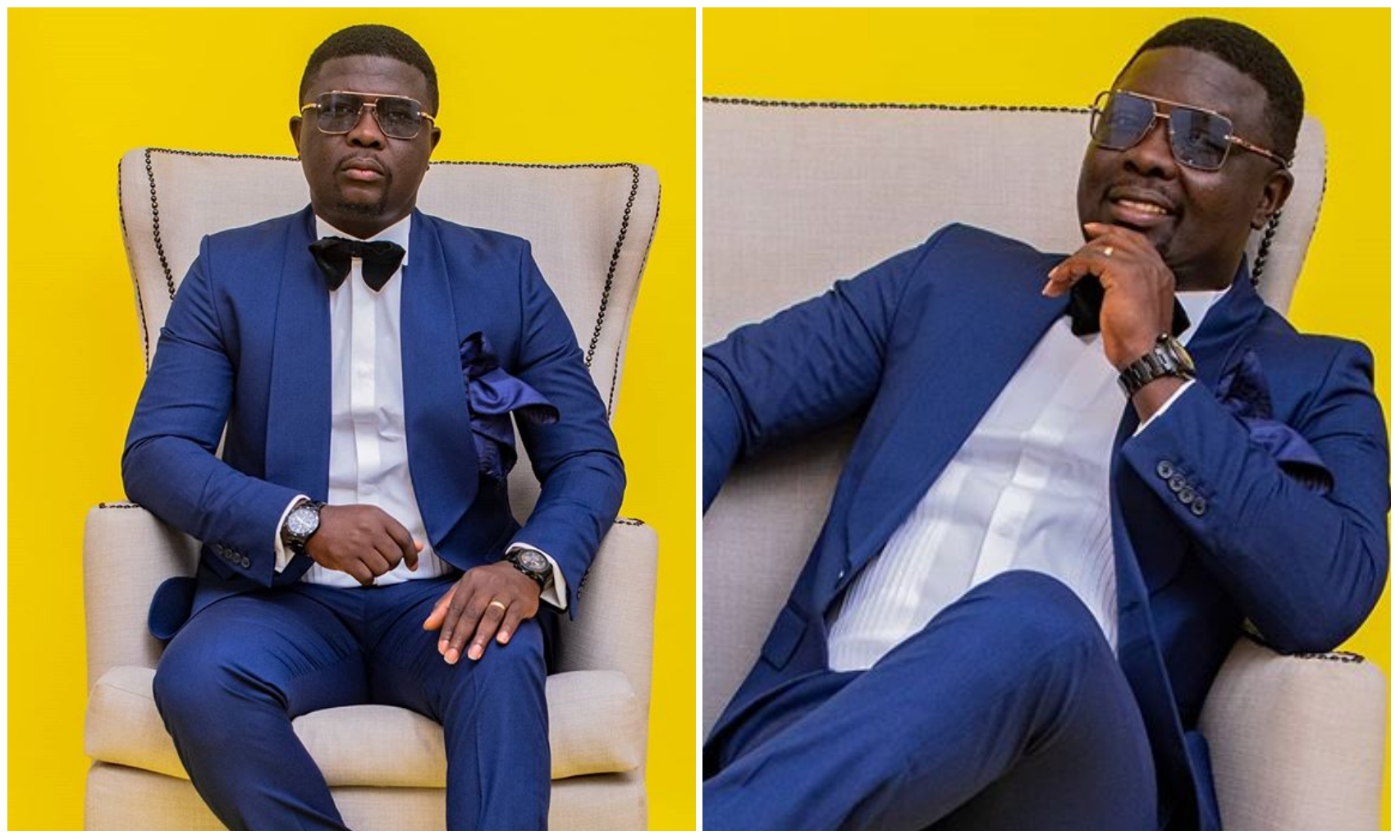 Ondo State , Rotimi Akeredolu, over the neglect of Ilaje natives and the death of his

aunt due to lack of medical equipment at the General Hospital, Igbokoda, in Ondo State as

some fans claimed he had been collecting money from the Governor before that time.

“ Some people think what I did was politically motivated and that I was targeting Governor Akeredolu because it ’ s an election year .

But in all sincerity , I spoke because that is what I have been doing for a long time . I’ve been clamouring for better governance in Nigeria and better treatment of Ilaje indigenes.

“My joy is that I didn’ t start talking when I lost my aunt ; I have been talking before . But, if it

didn’ t happen to me , who would I have wished it happened to? Nobody has called me

from the government to empathise with me but that’ s not even what I want .”

“The most import thing is the solution to the lingering problems . I also spoke up during

former Governor Olusegun Mimiko ’s administration and speaking up again shows that there ’s a sense of neglect , which is not fair.”

“ It ’s sad that some think celebrities speak out only for selfish gains or as a witch hunt.

Over the years, some people have used their selfish interests to becloud the judgement of

those genuinely calling for change . They say some of the people shouting and leading rallies before are now in government . When

people see these happening regularly , they believe that no other person can be truthful . But it ’s painful for me because I have always spoken the truth and stood by it .

“ From the time that I have been able to attend a protest , I have always spoken based on my

“You can see that the people who politicised that protest are now in government and ( we all know) what they have done. I have never received a dime from any politician and that is a statement of fact .”

When asked if he got the government ’s attention after his public statements , Seyi Law said the governor only responded via his Instagram page.

“ Actually , I have not had a direct discussion with the governor but he commented on my page and said the complaint had been noted.

From what I heard, workers have been mobilised to the site to commence the repair of the road . I think that is a laudable step because at least , the governor has listened and I hope we won ’ t have to call ( people ) out before things are done right .

People said they have seen trucks moving materials to the site but I haven ’t confirmed this personally . We are also hoping that the electricity issue will be looked into .”