Popular Ghanaian actor, John Dumelo now turned politician has disclosed that he won’t abandon his political career in the event that he is given the nod to become Member of Parliament (MP). 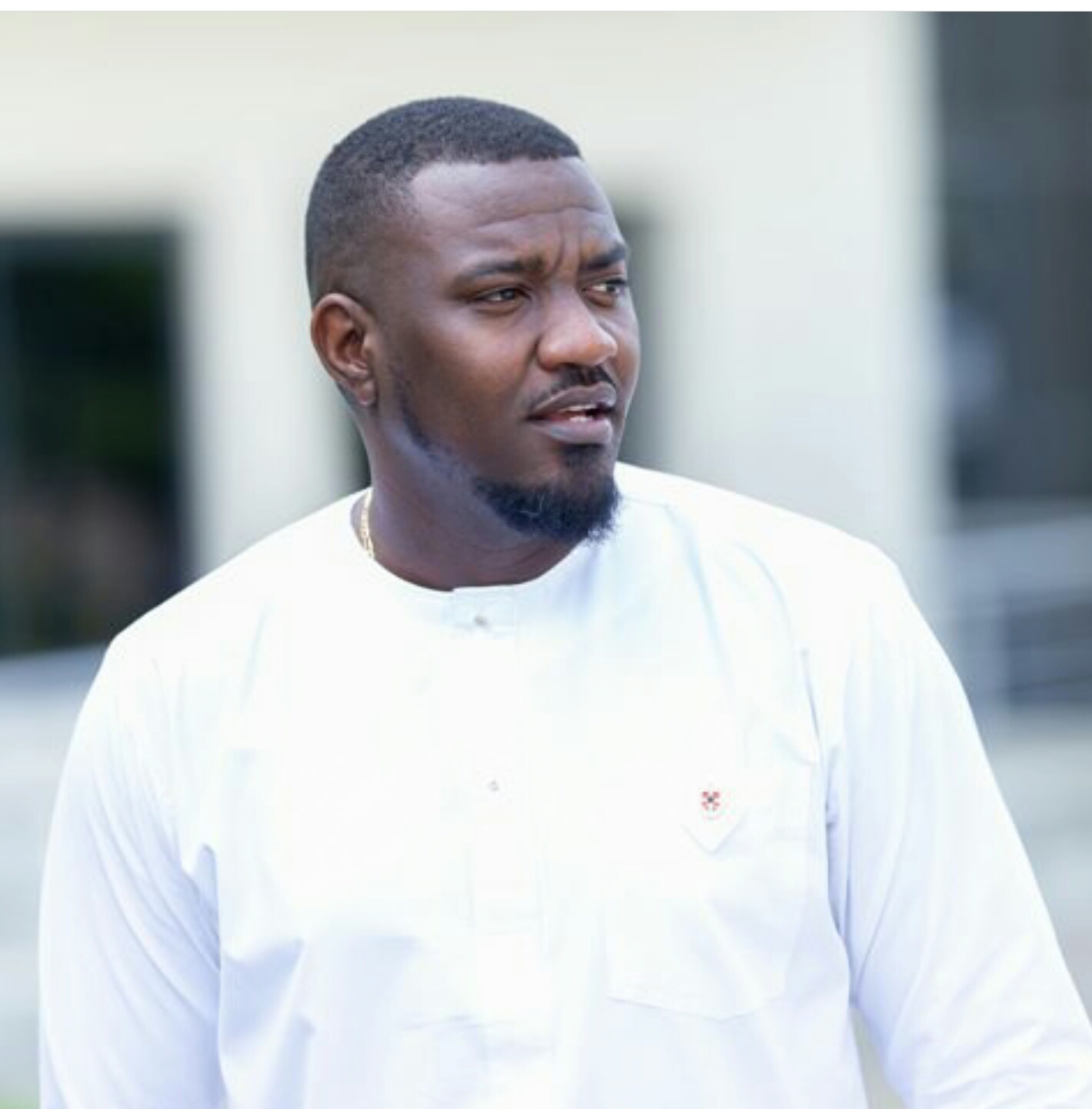 John Dumelo, who is now a political aspirant for opposition National Democratic Congress (NDC) is currently eyeing the seat for the Ayawaso West Wuogon constituency.

The actor expressed that it was through acting that he gained a spot into the limelight.

Dumelo’s quest to pursue politics however did not come as a surprise considering how active he was during the 2016 elections when he strongly campaigned for former President John Dramani Mahama of the National Democratic Congress (NDC).

The actor, in an interview on Ghanaian television station, TV3, on the station’s program, NewDay, Dumelo expressed that there were so many parliamentarians who were still practicing other professions such as law and medicine.

He explained that “Of course there will be one or two times where I will still offer advice in the acting industry, maybe I can still do one or two movies because it is part of me.”

The award winning actor added, “certain careers you just don’t hang your boots, there is always an aspect of it that follows you in life.”

However, Dumelo’s political career has not been void of controversies. The actor was in the headlines some time back  when he was accused of keeping a government Toyota Land Cruiser, which became known as the V8 saga.

John Dumelo is one of Africa’s celebrated actors and has won many awards. He is not only an actor and politician but also a philanthropist giving back to the society through charity.

No woman is a single mother – Actress, Shan George declares