Rapper Kanye West has gone on a Twitter rant, calling out his wife, Kim, and mother-in-law, Kris Jenner. 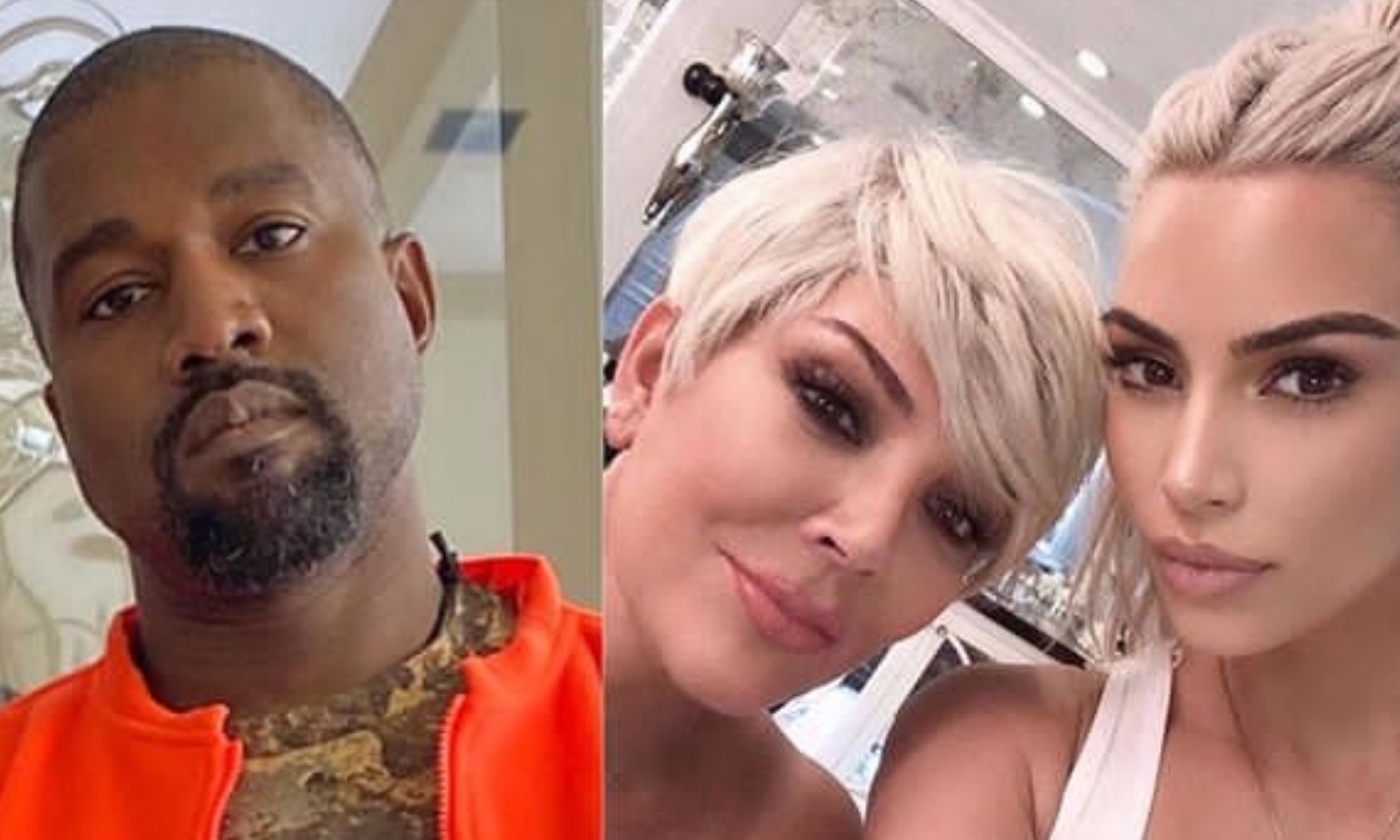 In a series of tweets, the rapper accused Kim and Jenner of trying to lock him up.

disturbing details about them).

He went ahead to call out Jenner over the way she handled his wife’s sex tape and Playboy shoot.

In the tweets, he also alleged that “NBC locked up Bill Cosby”, seemingly in support

of the convicted sex offender.

comedian is innocent, after he infamously tweeted “BILL COSBY INNOCENT” in 2016.

A source previously told E! News that Kim was “very concerned” for her husband after

his recent comments regarding his presidential aspirations made headlines.

The insider said; “She understands that he goes through this from time to time. He’s

very passionate in everything he does, which Kim respects, but she doesn’t always

agree with his actions.”

between the two of them, and it’s happened pretty suddenly.”

#AsSeenonTwitter . . I put my life on the line for my Children… if I get locked up like #Mandela’s y’all will know why – #KanyeWest . I guess Mr. West is not joking with his new found faith at all. Before it was him asking his wife not to be exposing herself in photos and now he says he will not allow his daughter go on the same line as her mom. . Your thoughts 👇🏾 . . . .. . 𝐀𝐝𝐯𝐞𝐫𝐭𝐢𝐬e 𝐰𝐢𝐭𝐡 𝐮𝐬… 𝐃𝐌 𝐮𝐬 𝐧𝐨𝐰!!! . . 👉🏽𝗙𝗼𝗹𝗹𝗼𝘄 @bigbronaija.ld . 👉🏽𝗙𝗼𝗹𝗹𝗼𝘄 @bigbronaija.ld . 👉🏽𝗙𝗼𝗹𝗹𝗼𝘄 @bigbronaija.ld . 𝗳𝗼𝗿 #bbnaija 𝟮𝟬𝟮𝟬 𝗴𝗶𝘀𝘁𝘀 & 𝘂𝗽𝗱𝗮𝘁𝗲𝘀 𝘆𝗼𝘂 𝗱𝗼𝗻’𝘁 𝗵𝗮𝘃𝗲 𝘁𝗼 𝗺𝗶𝘀𝘀 . . —————- . . . #jejenaijagram #bbnaija2020 #blogger #bbnaija #bbnaijalockdown #kanye #instadaily #instagood #krisjenner #kimkardashian #rich #richkidsofinstagram #billionaire #kanyewest #goals #travel #kuwtk #photography #christian #instagram #rightoeus #inspiration #lagos #africa #blacklivesmatter #NBC #BillCosby