Home Entertainment #BBNaija: ‘I dated a girl for 8 years and never had s*x...

Housemates at the Big Brother Naija ‘Lockdown‘ show were shocked by a deep revelation made by Brighto who spoke about his past relationship. 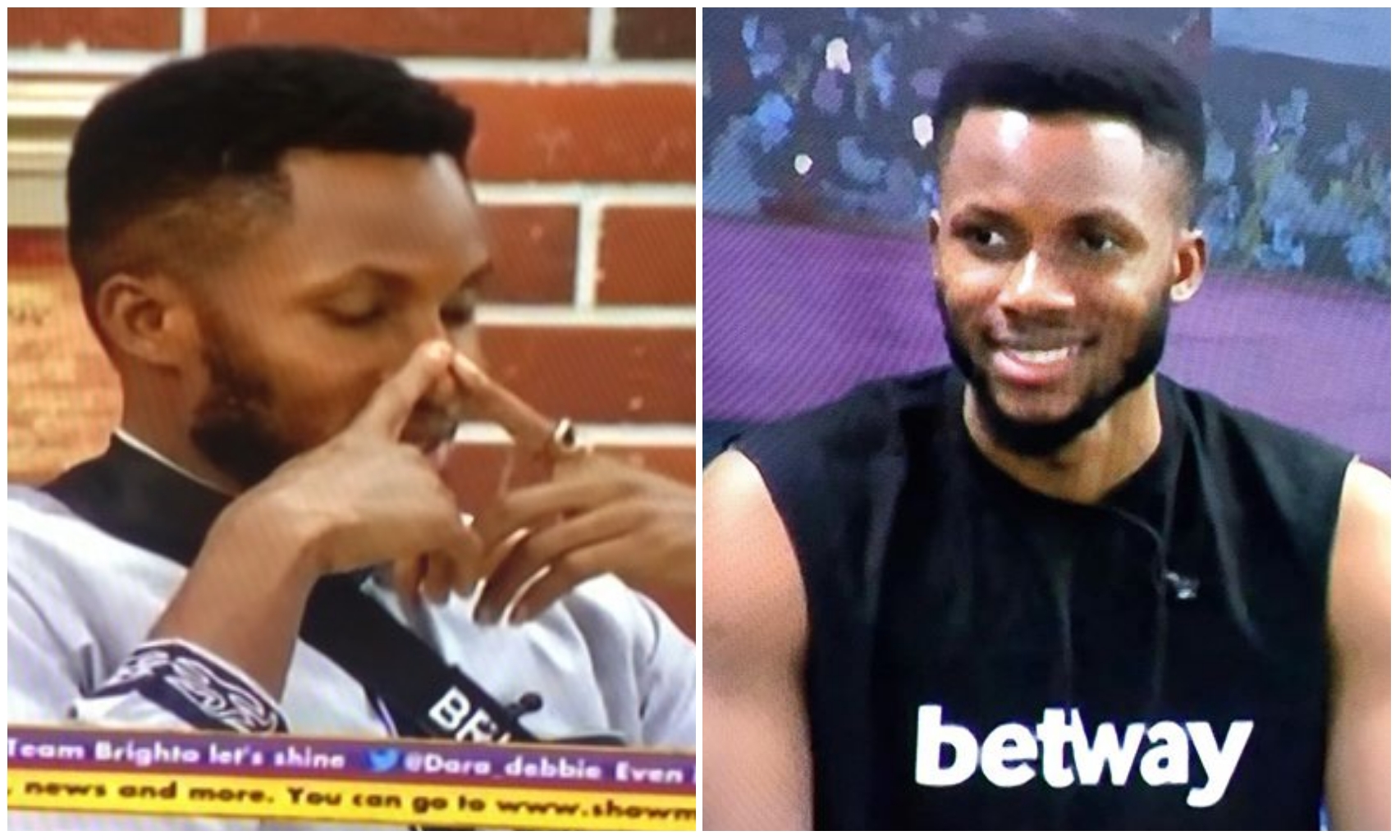 Nengi might have gotten sympathy from housemates when she revealed how

deepest secret of his life

dated a girl for good eight years and never had a sex with her.

According to Brighto, the girl broke up with him after he enrolled her in the same

relationship as they just couldn’t comprehend how much he love his ex girlfriend.

the show with his deep secrets.

having a nice time with each other.

become attached with one another after spending just three days together.