It’s currently a joyous mood at the Big Brother Naija ‘Lockdown’ show as housemates could do nothing but vibe to the amazing song of Laycon. 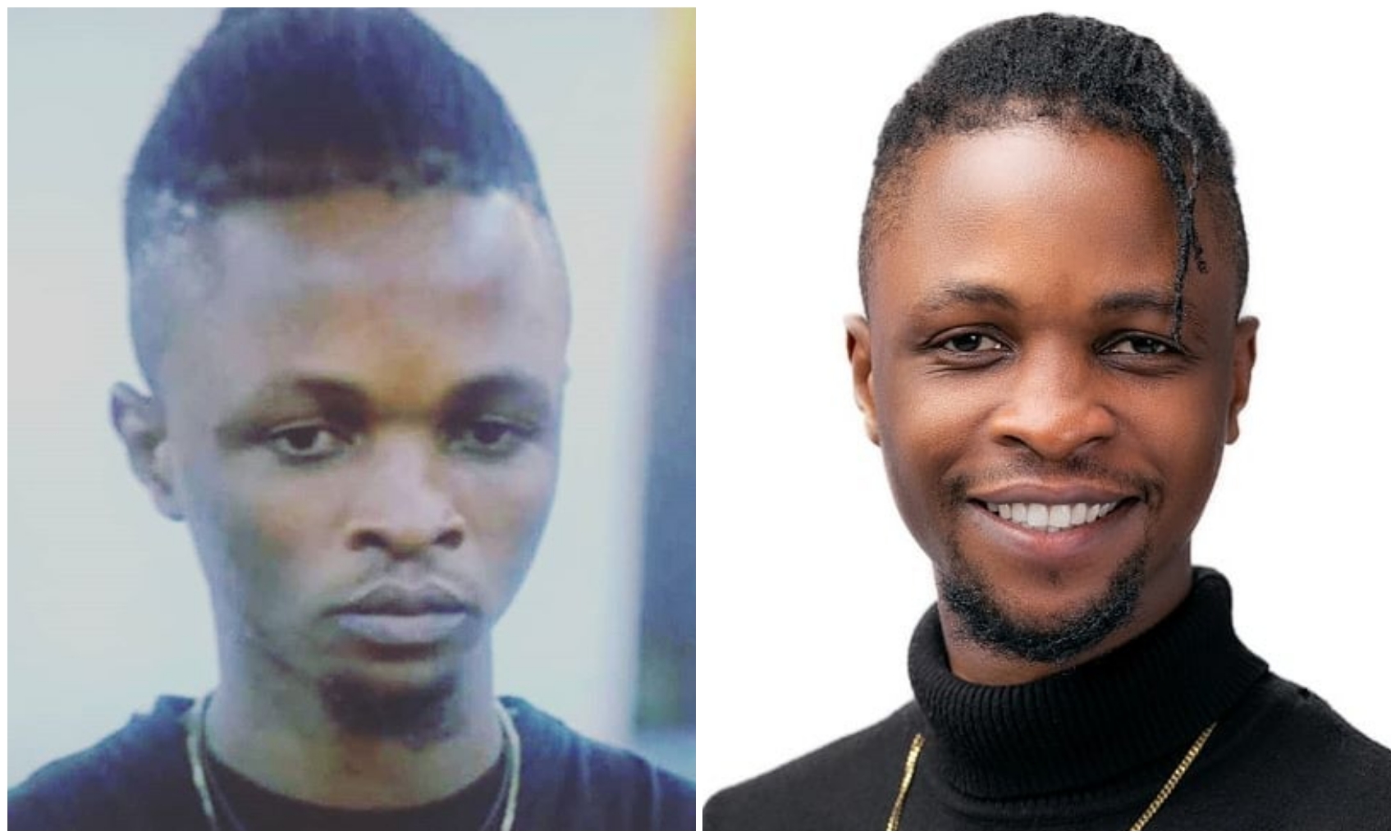 house and outside the house.

Laycon who is a rapper also a graduate from the prestigious University of Lagos,

UNILAG, some days ago gave fans a show of how talented he his as he shows off his

bless their ears with one of the songs Laycon sang before his time at the show.

giving them a new vibe.

See video of housemates vibing to Laycon’s song below:

been receiving accolades by fans outside the show over the way he address issues.

He also received praise from host of the show, Ebuka who gushed about how talented he his.

Cardi B reacts as Nigerians order her to join #EndSARS protest