Talented singer and songwriter, Bred have been forced to address a issue concerning his partner and the role she plays in his life. 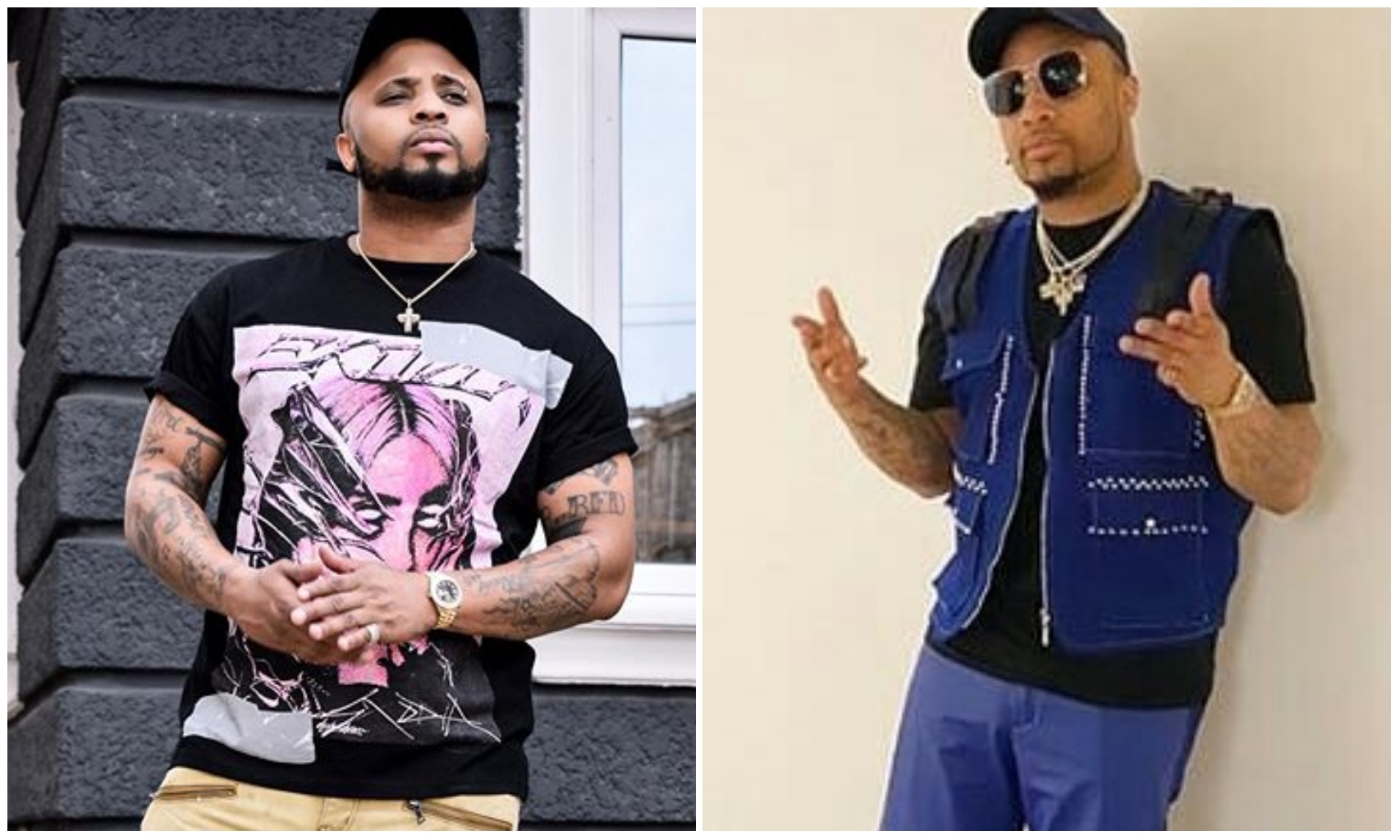 With social media known to be a world on it’s own, Bred was forced replying a fans

who was bent on downgrading his partner by putting her in the babymama zone.

have been in his life.

Not too impressed with this, the fans urged her not to be too joyous as having a baby

for Bred does not certify her as his wife as things can twist at any time.

about her relationship with Bred.

pinpointed that she’s his wife.

he will be hoping to continue defending them from fans who derive joy from trolling. 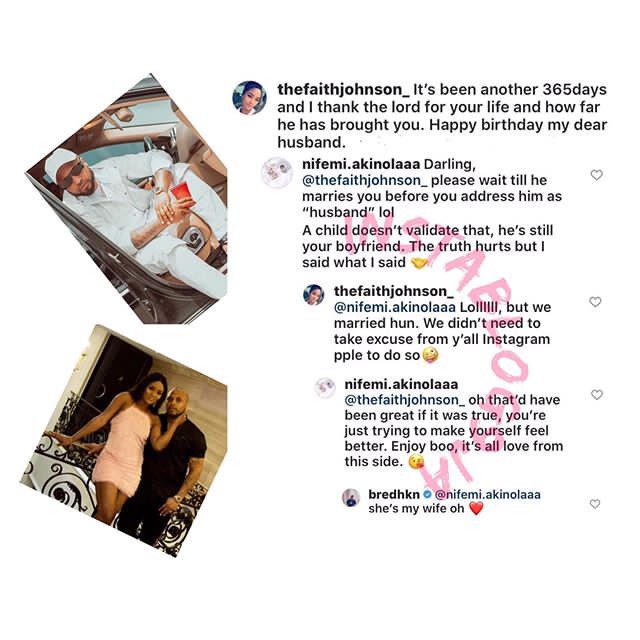