Veteran Nollywood actress and filmmaker, Kate Henshaw have taken to social media to advise parents to resist the urge of flaunting their kids on the internet. 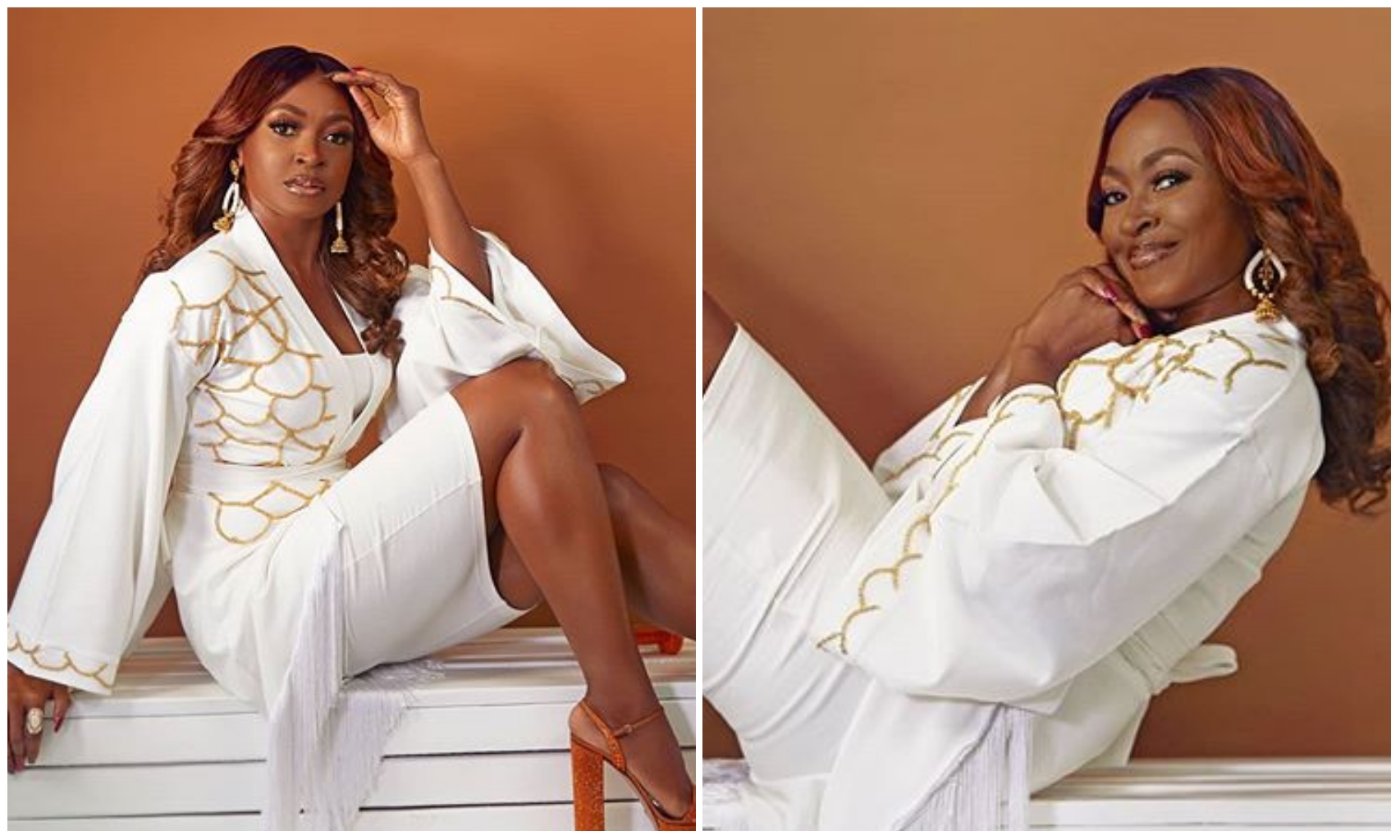 With young and old always willing to make an impression on social media,

platforms especially when it comes to their children.

media but they should try and resist the urge of flaunting them.

According to the sexy screen diva, when the children are old enough to decide and

they can be showcased.

time to pounce on them and this can be stopped by the parents.

“I know its hard but resist the urge to put your children out there on social media. When they are old enough to know the dangers associated with it, then ….. Many are roaming, watching, tracking, with evil intentions. May God protect our children in this new age.”