Home Entertainment You’re an idiot if you have no job but purpose to a...

Controversial public speaker, Reno Omokri has a message for all men proposing to their girlfriends despite not having a job as he labels them an idiot. 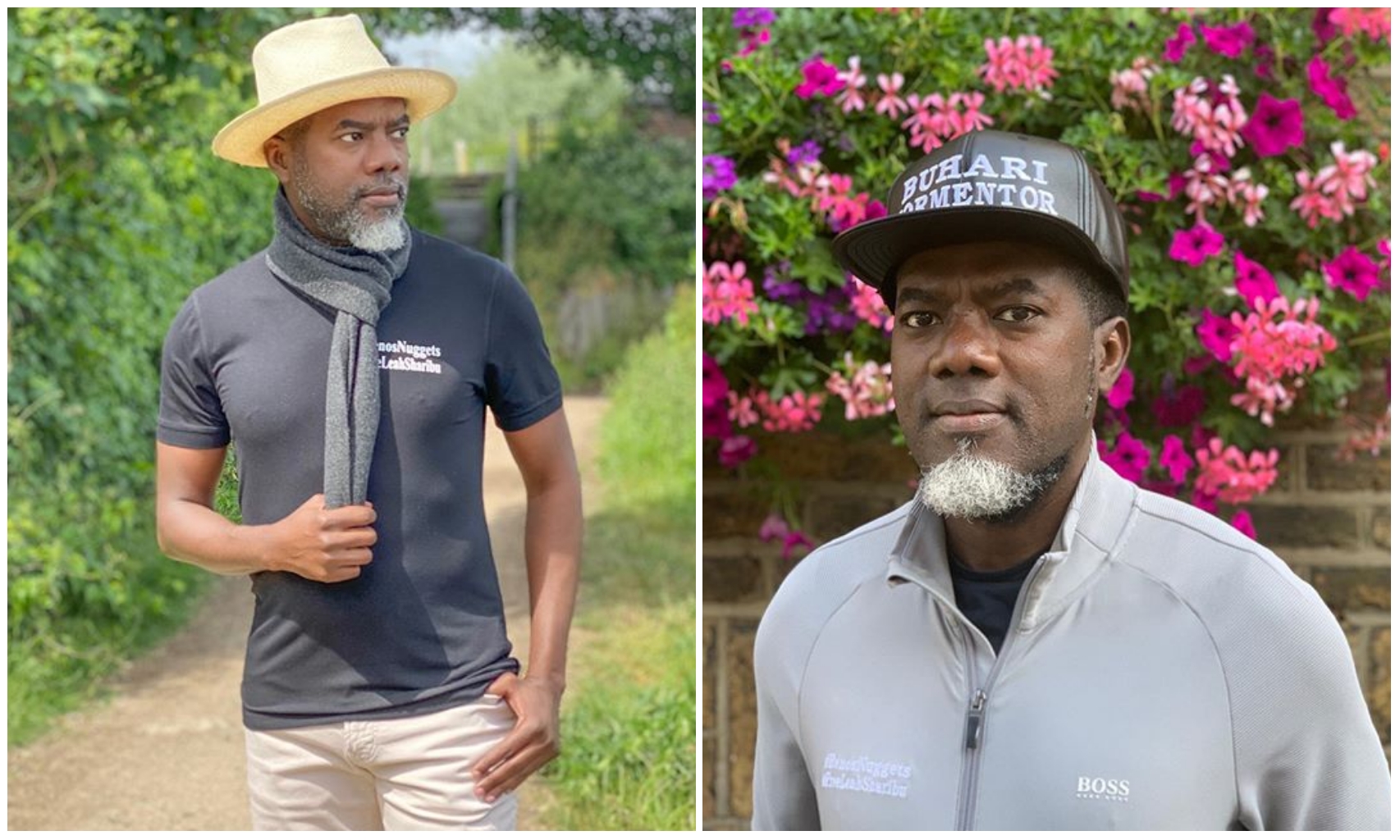 not look like someone that will stop voicing out his opinion anytime soon.

a good job that fetch him money.

“Dear men, You have no job or business, yet you kneel down to propose to a lady? That is not romantic. That is idiotic. The only proposal you should be making in your state are business proposals, not marriage proposals. Get a life, not a wife!”

“Dear young men, Chase success. Be so focused on it that you have no time to chase women. Endure it when broke guys say you are not a ‘sharp’ guy. When you eventually catch success, the girls your broke friends are chasing will start chasing you!” 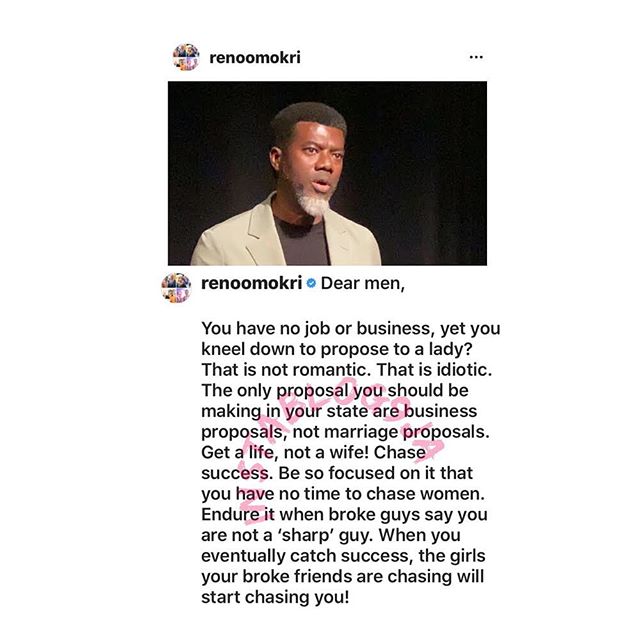 Bbnaija:living in bondage the sequel was a hit as Diane stun the event with a classy outfit