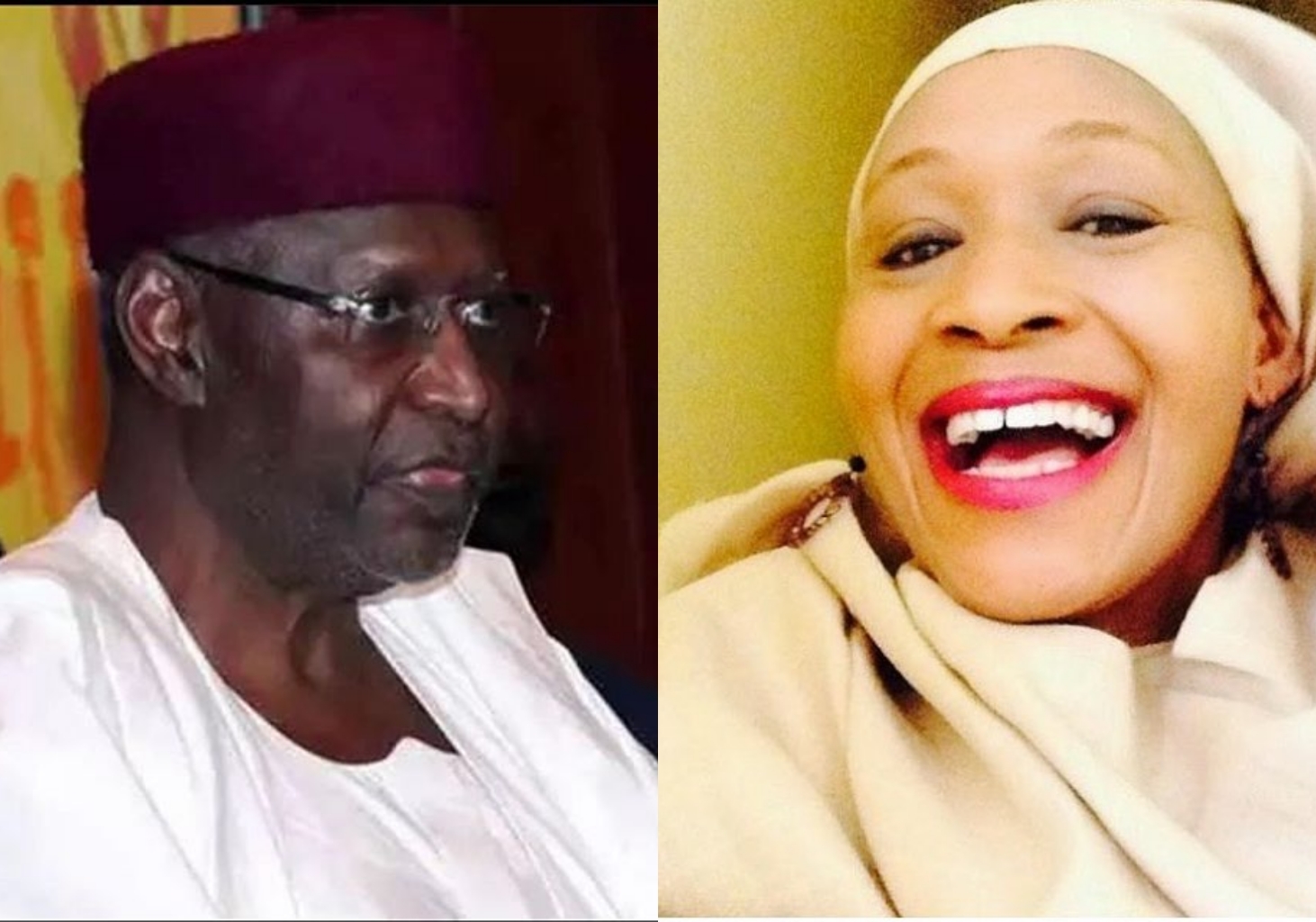 However, The Nation Newspaper while reporting the news noted that Kemi

Olunloyo has become prominent in the journalism world due to the great work.

to slam the media house as she noted that she has been in the game for a while now.

Kemi also noted that the media house should stop attaching her father’s name to her status because shes a brand on her own.

READ
Patapaa urges fans to celebrate him now, not when he is dead.

She added that she will filling a lawsuit against The Nation Newspaper if they fail to reverse the news from their platform. 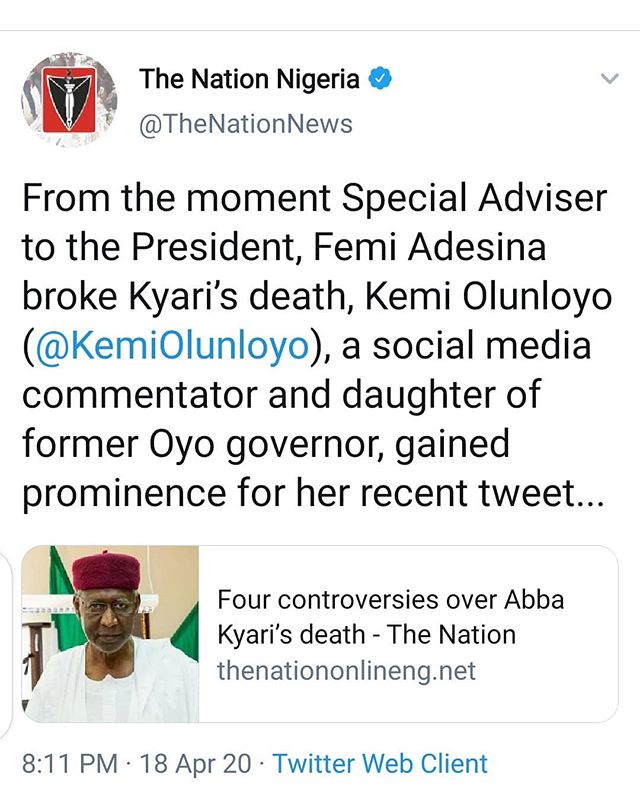 Kemi Olunloyo has been in the news ever since the death of Abba Kyari was announced as fans has been applauding her great work.

Kemi Olunloyo has become a big figure in the journalism world with her news always precise but sometimes controversial.

#BBNaija: I tried to ask about Erica from Kiddwaya – Laycon (Video)