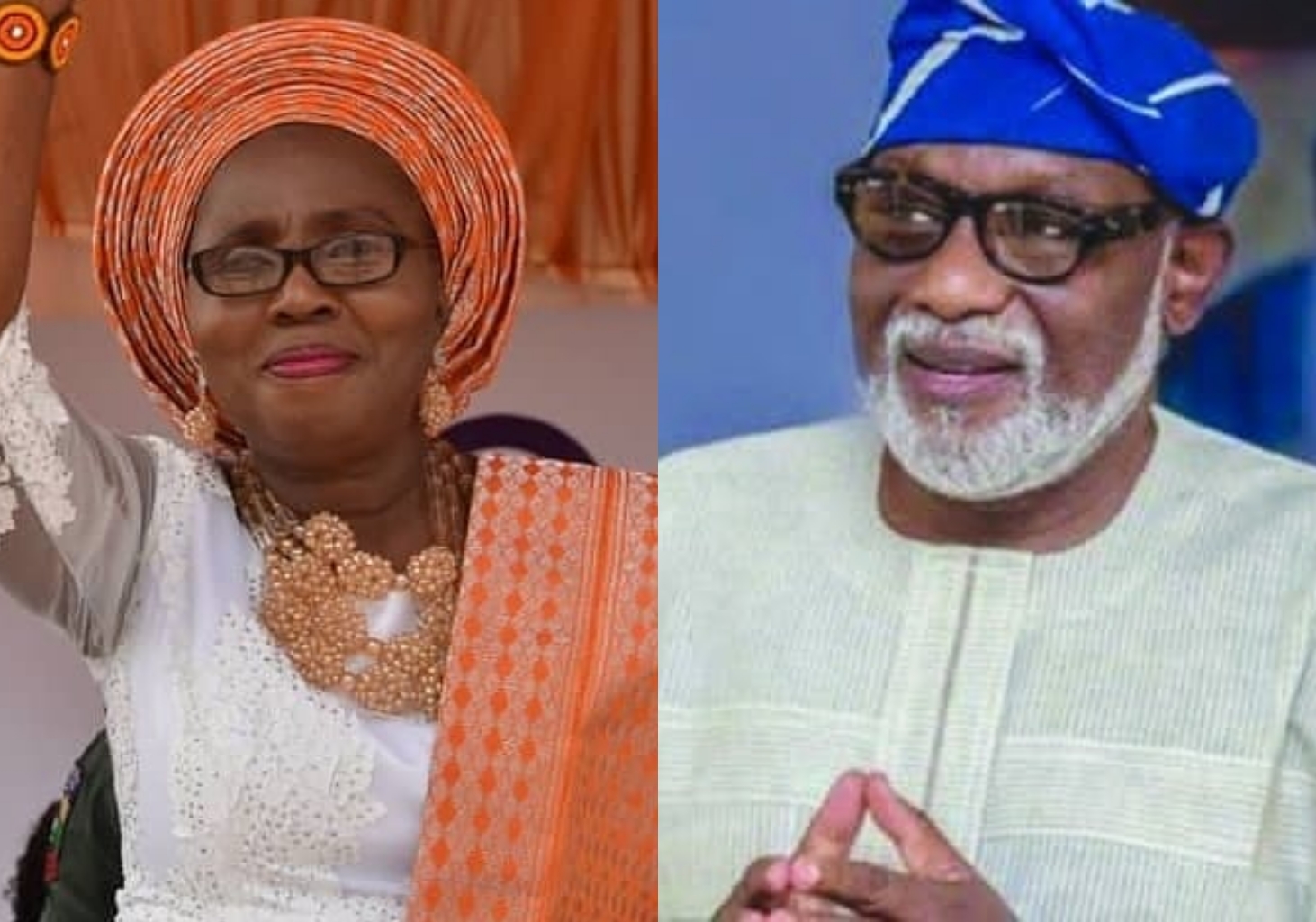 As they say that love is a beautiful thing, Rotimi Akeredolu took the minds of

got tongues wagging on social media

anniversaries by gushing about the love he has for Betty on social media.

adorable wife and captioned it with a congratulatory message to both of them.

years and will be hoping to spend more fruitful years with his wife.

The couple got married on April 18, 1981, and are blessed with four children and three grandchildren.

war against Coronavirus after a case was reported at the state.

Akeredolu  some days ago revealed the identity of the state’s coronavirus index case that was reported on Friday, April 3.

On his Twitter page, the governor stated that the patient is a military man who just returned from India.