American singer popularly known as KanyeWest is not slowing down on his efforts to bring his Sunday Service to as many cities and venues as possible. 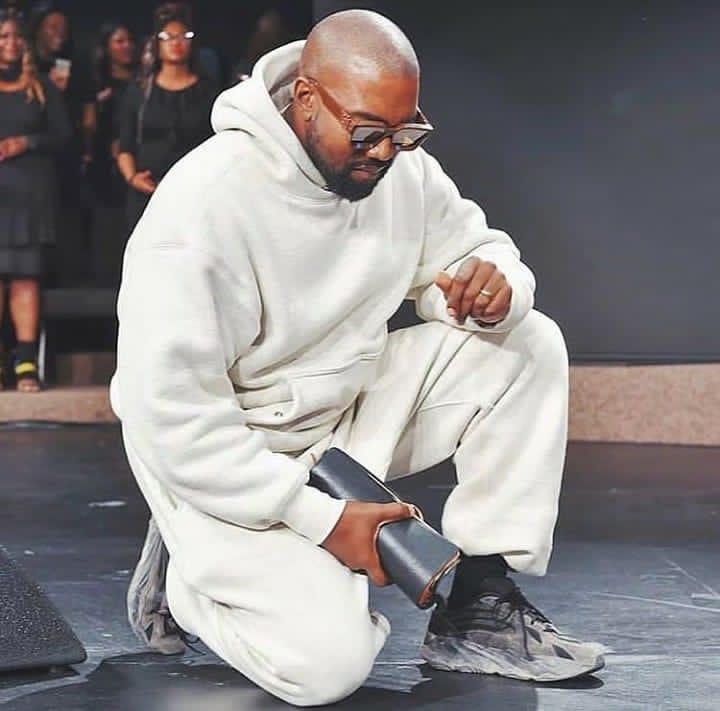 Following the number one success of his latest album, “Jesus Is King,” Ye has set up a new Sunday Service location
and it’s courtesy of megachurch pastor Joel Osteen.

Kanye West has been traveling around all 2019 with his Sunday Service choir around the country to spread his renewed Christianity.

The services have been a massive success, bringing crowds to venues such as Coachella and The Forum in LA.

Kanye  west reports that is teaming up with popular pastor Joel Osteen to share his Sunday Service with members of Osteen’s congregation.

Kanye and his Sunday Service choir will perform during Osteen’s Sunday nighttime service, while he and Osteen take to the pulpit and talk in the morning. Reportedly, Kanye and Osteen have been talking quite frequently and become friends, which is due to Ye’s renewed devotion to God. 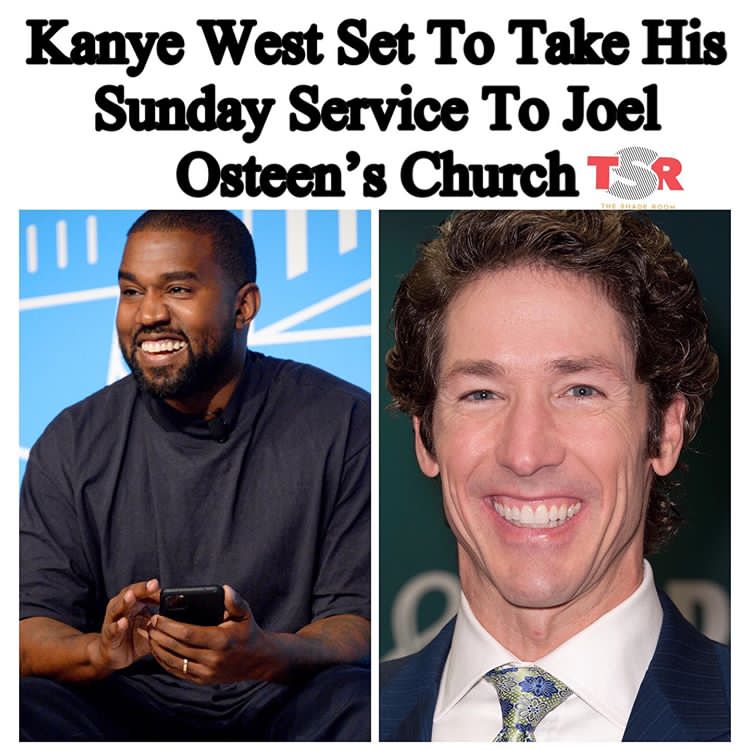